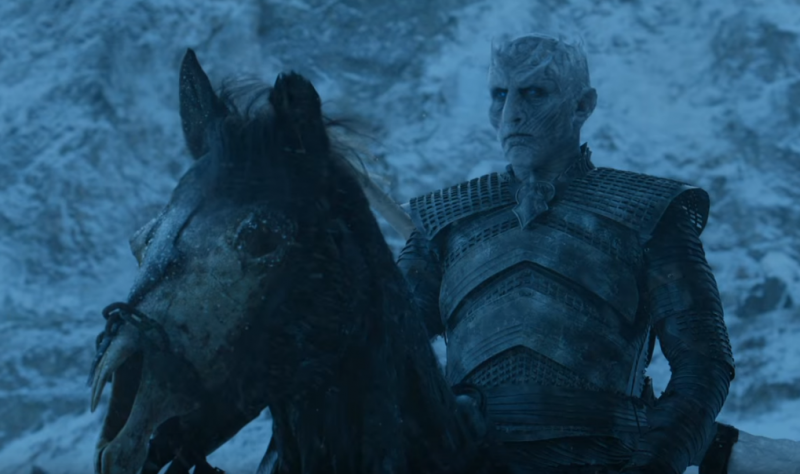 We are two weeks away from the season premiere of Game of Thrones’ sixth season and HBO has released an epic new trailer that gives us a lot more hints of what we can expect on April 24th. In short, it looks like the white walkers are finally on the march south, Tyrion is going to be ruling Meereen much as he once ruled King’s Landing, and Cersei and Jaime Lannister are out to get bloody revenge on all who have wronged them.

Here is the full trailer:

All told, this looks like a very exciting season. April 24th can’t get here soon enough.