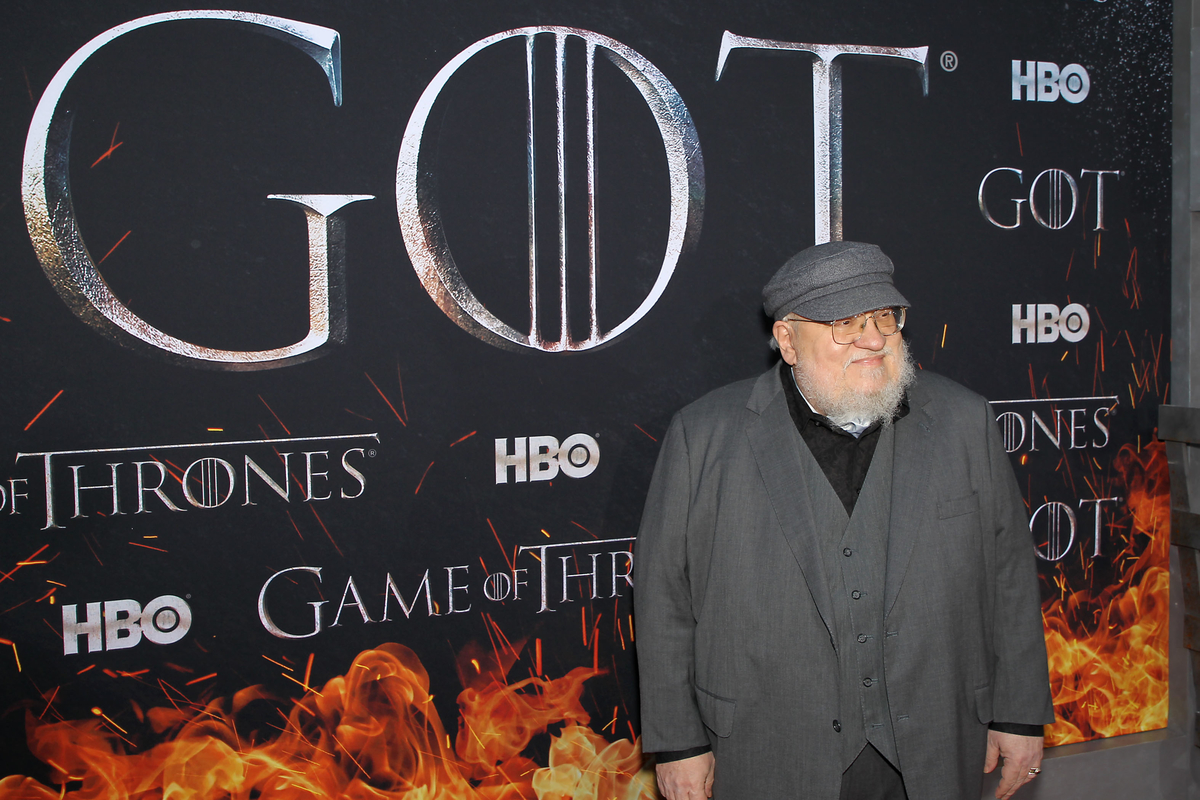 The controversial Season 8 finale of Game of Thrones back in May feels like a pop culture lifetime ago now, with so much that’s happened since then. The stars and creators have moved on to other projects, the show took home 12 Emmys, and everyone moved on from that infamous petition demanding that HBO remake the final season with new writers (which is still, inexplicably, attracting new signers — more than 1.8 million as of the time of this writing).

Another key development since the game-changing HBO series took its final bow: The network has green-lit one prequel series, House of the Dragon, while canceling another. Which means we haven’t said goodbye yet for good when it comes to the land of Westeros and the potential of storytelling riches to be mined therein. People are so excited, in fact, to return to that world that one fan channel on YouTube has been taking it upon itself to pull together a number of unofficial teaser trailers ahead of the House of the Dragon premiere — which doesn’t have a release date yet, though 2021 will likely be the year that it’s released.

Among the key details we know at this point about the prequel, it will draw from events laid out in author George R. R. Martin’s recently published new history of Westeros (and, specifically, the Targaryen dynasty) in Fire & Blood. It was published in November 2018 and tells the story of events from hundreds of years before the Game of Thrones story that we all know unfolded.

In addition to the unofficial teaser trailers it’s been putting together, the Thrones YouTube channel we mentioned above also posts tons of daily content like funny GoT videos, videos about history and lore, content including news and updates and much more. About House of the Dragon, specifically, you can check out some of the trailers the channel has created below. And we want to emphasize, again, that these are in no way official and were obviously created by a fan who went to great trouble — never mind how HBO is likely to feel about this: