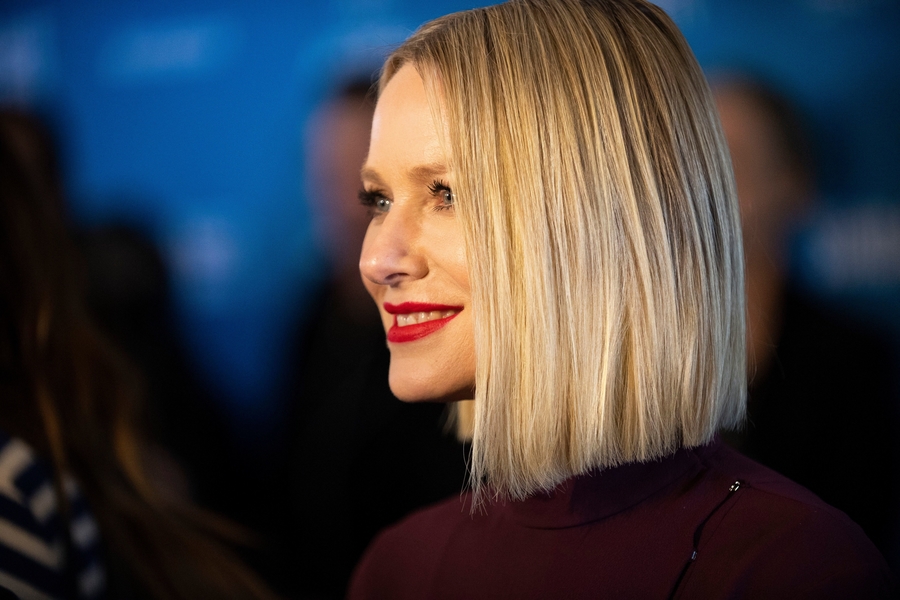 George Martin recently shared some intriguing tidbits about what we can expect with the Game of Thrones prequel from screenwriter Jane Goldman that’s currently in production for the pilot episode. As we shared here, Martin gave an interview in which he talked about everything from the lay of the land and what characters we can expect to see in this series that unfolds some 5,000 series before the events in the GoT show that just ended on HBO. And now there’s an intriguing new revelation about the prequel that may excite fans eager for this first GoT spinoff series.

We now have what may be our first leak from the set of the prequel. A Naomi Watts fan account on Twitter has shared a post that seems to give us our first sense of what Naomi Watts’ character will look like, and the folks over at the GoT blog Winter is Coming think it’s a safe bet that this comes from the set of the prequel for a few reasons. Naomi’s character has been described in a basic way already by HBO as a kind of socialite, which certainly seems to be the way she’s dressed in the image below. Also, the prequel is filing in Northern Ireland, as well as Grotta del Turco in Italy, which is where the shot in this tweet seems to have been taken:

#new 📸| Naomi Watts on the set of #GameOfThrones prequel "Bloodmoon"
(shared by kiaruzz91_ on Instagram) pic.twitter.com/jChfMQV5BM

Naomi is one of the biggest names attached to the prequel thus far, so it will certainly be interesting to get a fuller accounting of who she’s actually playing and how she fits into the grand scheme of Westeros. Of course, we’re still a long way off from seeing this on TV given that the pilot is what’s currently being worked on. However, that doesn’t mean there still isn’t plenty of other GoT-related chatter for fans to chew on and keep busy with.

In a new conversation with Entertainment Weekly, Martin also stresses that his next book, now that the HBO series has ended, “will be done when it’s done” and that the way fans feel won’t affect the direction he takes things.

“Because you’ve been planning for a certain ending,” he says, “and if you suddenly change direction just because somebody figured it out, or because they don’t like it, then it screws up the whole structure. So no, I don’t read the fan sites. I want to write the book I’ve always intended to write all along. And when it comes out they can like it or they can not like it.”