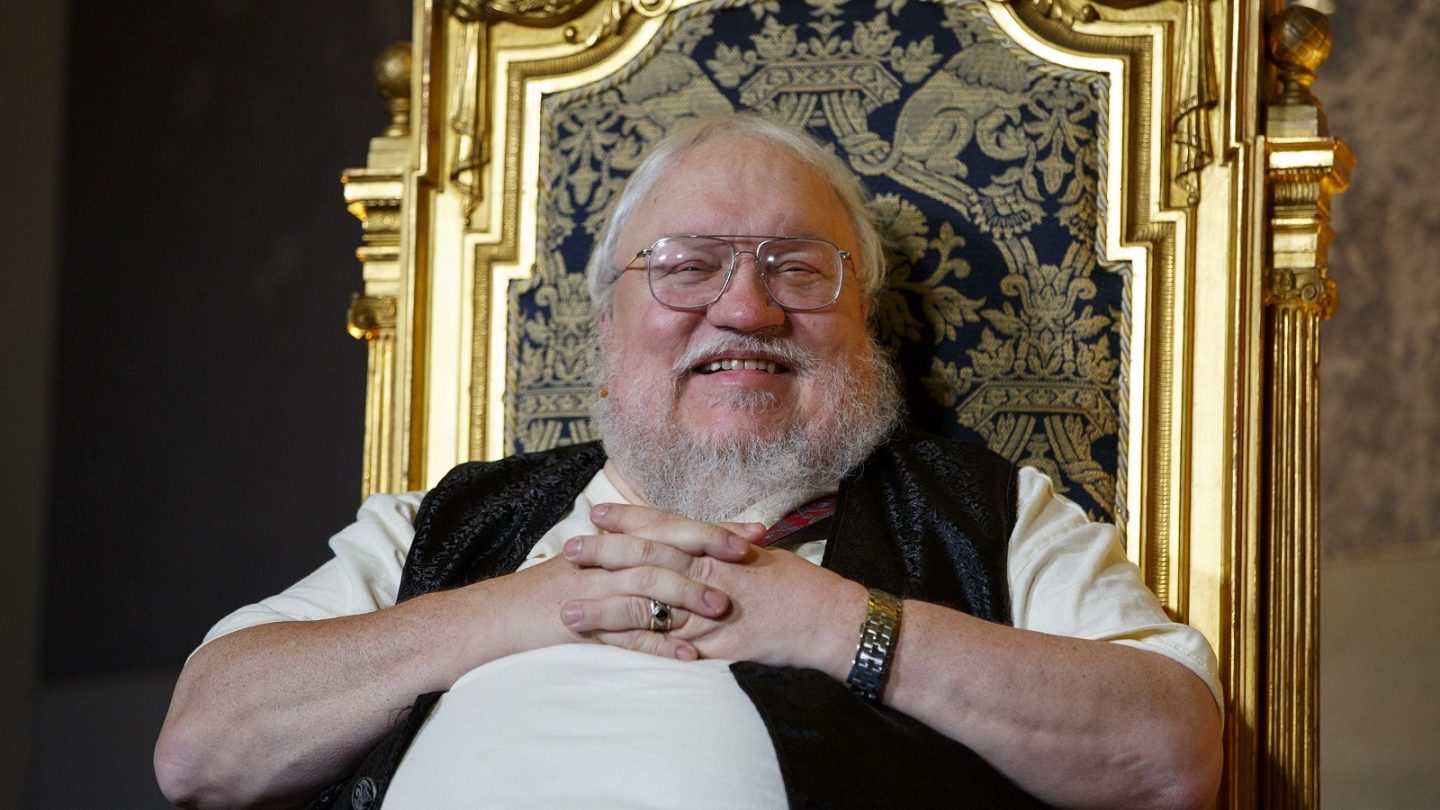 Filming has begun in Northern Ireland for HBO’s Game of Thrones prequel series. It’s been a bit of a mystery up to this point, with the cable network having confirmed some cast members’ names … and not much else about the show or its story. We do know it’s set in a very different Westeros to the Game of Thrones we’re familiar with — also, that it’s set some 5,000 years before the events of the hit show that just ended.

But there are still tons more questions and much speculation about what HBO and showrunner Jane Goldman may have up their sleeve when it comes to following up one of the biggest television properties ever.

Thankfully, author and executive producer George R.R. Martin himself is here to shed new light on the show by sharing some intriguing fresh details about what we’re all in store for.

“We talk about the Seven Kingdoms of Westeros,” Martin tells Entertainment Weekly in a new interview. “But if you go back further then there are nine kingdoms, and 12 kingdoms, and eventually you get back to where there are a hundred kingdoms — petty kingdoms — and that’s the era we’re talking about here.”

Relatively speaking, it seems that there will have been more of a sense of order and governance in the Seven Kingdoms-era of the Game of Thrones universe, with these 100 kingdoms apparently resulting in warring factions and lots of opportunity for great televised drama.

Martin confirms that in the prequel we’ll see early generations of families we know, including the Starks, who will “definitely be there.” In terms of creatures, we’ll also see the dreaded White Walkers (or “Others,” as they’re known in the prequel) as well as direwolves and wooly mammoths. As far as other families, Martin says the prequel predates the Lannister family — though we will apparently meet the Casterlys of Casterly Rock.

The prequel remains without an official title for now. Martin has said he approves of calling it The Long Night, or even The Longest Night to distinguish it from GoT Season 8’s “Battle of Winterfell” episode that was also called The Long Night.

Make of this what you will, but Martin also says the prequel is being positioned as a true ensemble series. There appears to be less of a main character or main duo/trio dynamic than we saw in GoT.

“As you know for Game of Thrones,” he tells EW, “we never even nominated anybody for lead actress or lead actor (for awards) until recently; it was always for supporting (categories) because the show is such an ensemble. I think that will be true for this show too. We don’t have leads so much as a large ensemble cast.”