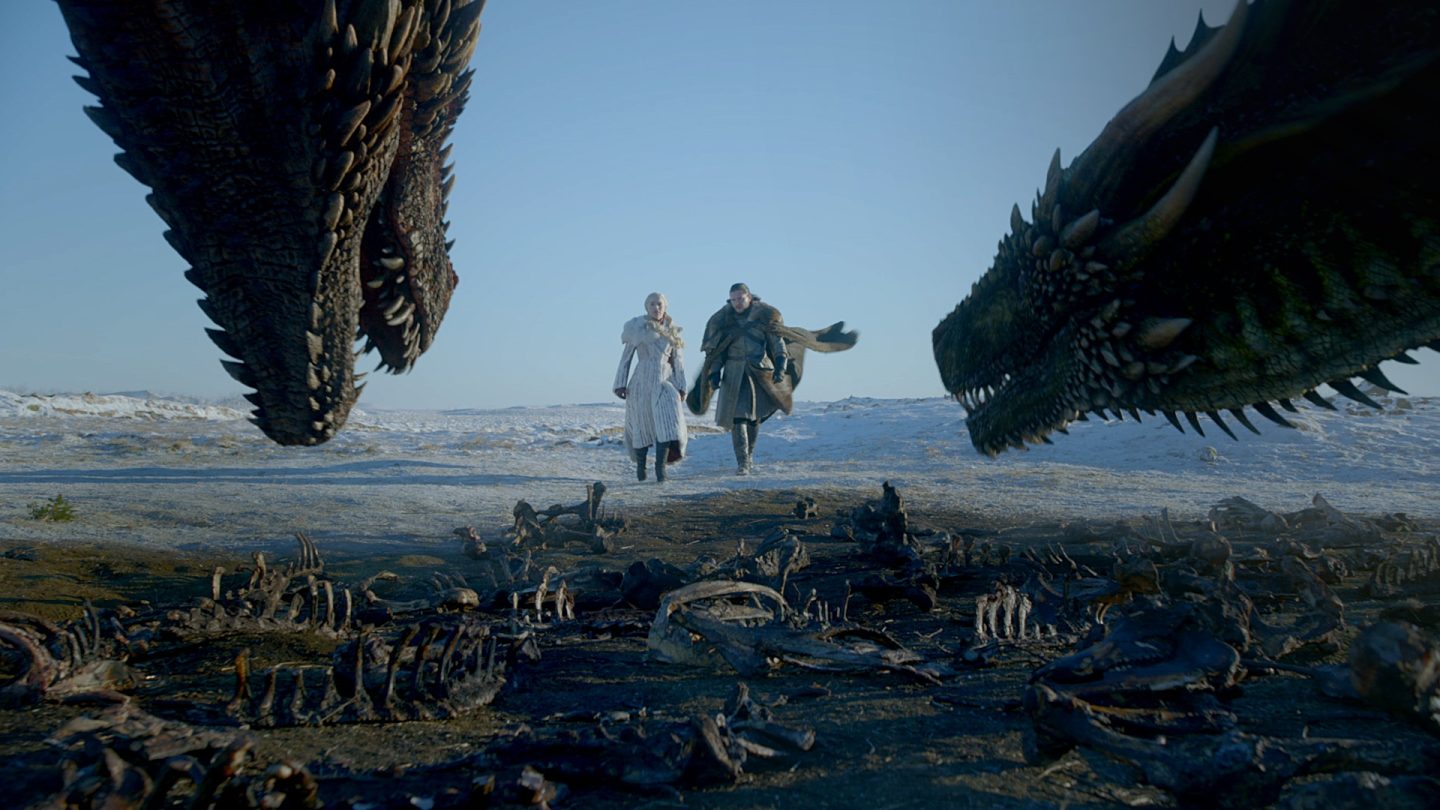 While countless HBO subscribers are impatiently awaiting the final six episodes of Game of Thrones, fans of George R.R. Martin’s book series still don’t know when they’ll be able to get their hands on The Winds of Winter — the sixth of seven books planned for A Song of Ice and Fire, which began nearly 25 years ago.

The author is still hard at work on completing the long overdue novel, but the good news is that, when (and if) he does finish the series, there should still be a few surprises in store that the show won’t ruin when it wraps up this spring. At least, that’s what Martin suggested in a recent interview ahead of season 8.

“It’s been an incredible ride,” the author told Entertainment Weekly. “And almost all of it has been great. Obviously, I wished I finished these books sooner so the show hadn’t gotten ahead of me. I never anticipated that.”

But despite the fact that showrunners David Benioff and Dan Weiss have since lapped Martin, picking up from where his books left off with the shocking murder of Jon Snow, Martin and the showrunners have maintained all along that the stories of the show and the books have diverged in significant ways since season 5.

“[The concern] used to be that the books would spoil the show for people — and luckily it did not for the most part,” Benioff explained. “Now that the show is ahead of the books, it seems the show could ruin the books for people. So one thing we’ve talked to George about is that we’re not going to tell people what the differences are, so when those books come out people can experience them fresh.”

Although certain key plot points resulted from discussions between the three, such as the revelations about Hodor’s past and Jon Snow’s secret lineage, the writers have been given the freedom to take the story in directions that they see fit. ASOIAF fans have pointed out those differences every step of the way.

“I haven’t read the [final-season] scripts and haven’t been able to visit the set because I’ve been working on Winds,” Martin said. “I know some of the things. But there’s a lot of minor-character [arcs] they’ll be coming up with on their own. And, of course, they passed me several years ago. There may be important discrepancies.”

In all likelihood, the overall direction the story has taken will mirror the story that Martin tells in book six, The Winds of Winter, and book seven, A Dream of Spring, but those “important discrepancies” may well keep long-time fans of the original tomes satisfied, and give them more context when they finally arrive.