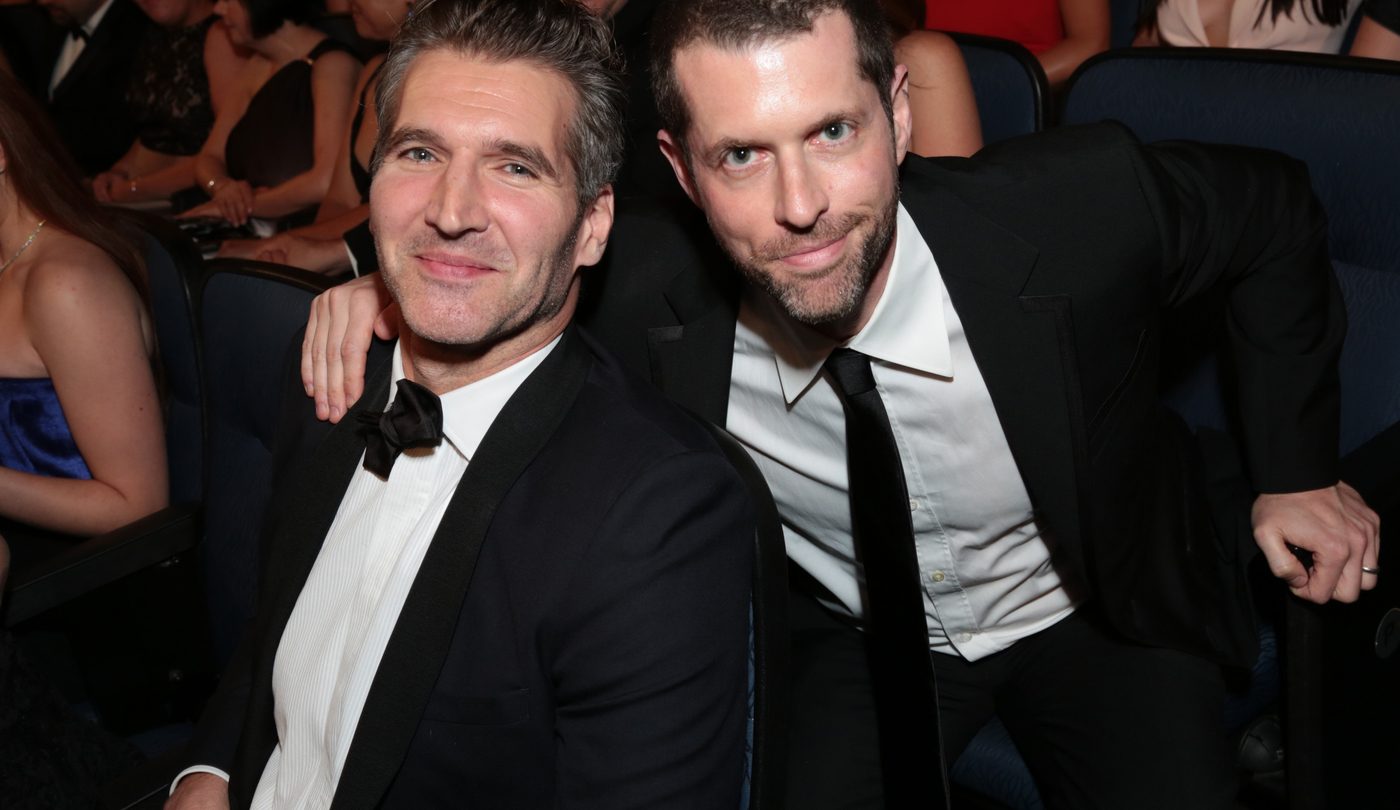 Any Emmys that David Benioff and Dan Weiss collect next month during the 71st annual Primetime Emmy Awards ceremony for their work shepherding HBO’s Game of Thrones into the international blockbuster series it ultimately became will effectively put a bow on this current phase of the showrunners’ careers.

Their next chapter, meanwhile, is about to begin, thanks to their newly signed $250 million deal with Netflix. But it’s a chapter thatmay  be much more fraught with risk and uncertainty, despite the global hit that got them here.

Industry sources have been weighing in since the deal between both showrunners and Netflix was made public last week, with a key takeaway being that it certainly makes sense for the streaming giant to go after big names like this. Even if it does represent a big gamble on a pair of showrunners known for just one successful TV show, whereas other high-profile showrunners Netflix has gone after like Shonda Rhimes and Ryan Murphy have multiple notches on their belt.

It’s not yet clear what Weiss and Benioff will cook up for Netflix, beyond a general understanding that they’ll develop TV series and films for the streamer. But that, one source told The Hollywood Reporter, is how you have to make a deal like this work — the streamer has to get multiple shows out of it. Also, “The bet is that they’ll do another Game of Thrones, and that’s a big bet.”

In contrast, Murphy is working on 10 projects for Netflix, with which he signed a 5-year, $300 million deal, while Rhimes is juggling eight projects as part of her 4-year, more than $100 million deal with Netflix. Both Amazon and likewise were in the mix trying to land Weiss and Benioff, with Netflix ultimately securing the winning deal.

It’s interesting that HBO, which is developing a Game of Thrones prequel starring Naomi Watts, didn’t ante up to keep both men. It’s not that they couldn’t afford it, because HBO’s parent company WarnerMedia is close to finalizing a $500 million deal with J.J. Abrams (again, we’d point out, a showrunner with a long track record, as opposed to one big hit).

“Certain people command (nine figures,) and we’ve made those deals,” Universal TV president Pearlena Igbokwe told THR, adding that angling for Benioff and Weiss “is not a deal that I went after.”

The two showrunners at this point are famous for one show — more specifically, for making a little more than 70 episodes of it. Next up, they’re also working with on at least one Star Wars film, and it also remains to be seen what they’ll tackle for the streaming giant. They’ve proven themselves both talented as well as capable of such divisive choices that they turn off big chunks of a franchise’s fan base. All of which is to say, it certainly remains to be seen whether this turns out to be a bet Netflix will be glad that it made.