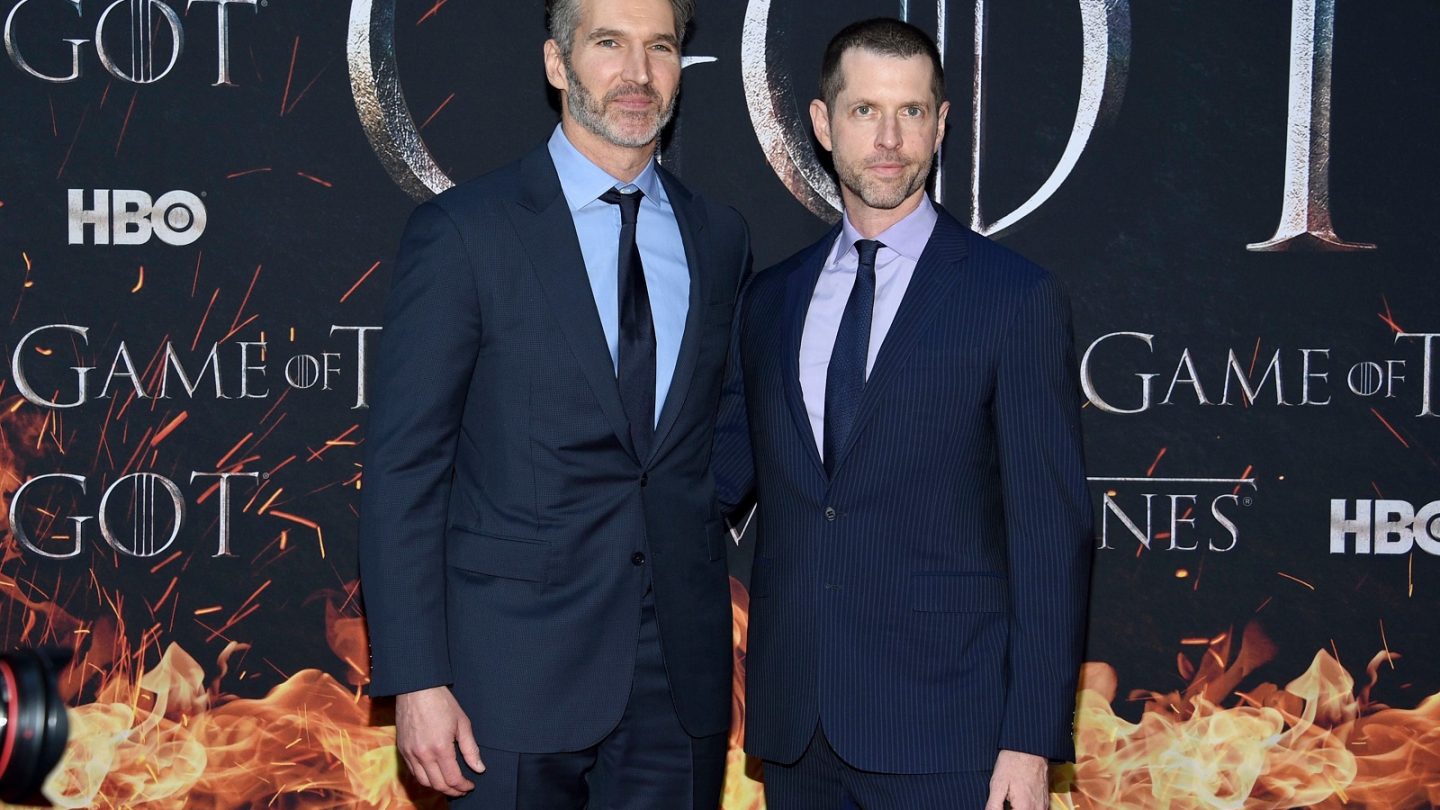 Netflix has emerged the winner of an intense bidding war to be the next creative home for David Benioff and D.B. Weiss, the Game of Thrones creators who’ve reached a deal to develop TV series and films exclusively for the streaming giant.

That’s according to Variety, which reported confirmation from Netflix that the pair of showrunners — whose creative choices for the eighth and final season of Game of Thrones sparked divisive fan reaction but nabbed them an Emmy nod anyway — have finalized a multi-year deal with the streamer.

It’s a major score for Netflix, which was competing at the end with Amazon and and with several other potential outlets before things narrowed to those final three. Other details about the terms Benioff and Weiss reached with Netflix weren’t immediately clear, though it had been rumored they were looking for as much as a $200 million score (with anonymous sources confirming to The Hollywood Reporter that dollar figure is what the Netflix deal is worth).

That Netflix was in the mix was no surprise, given that the streamer has increasingly locked up big names and creators like Ryan Murphy and Shonda Rhimes in recent years. Big names that, of course, add buzz to the constantly full pipeline of projects that Netflix commissions and licenses.

In weighing the offers that came their way, Benioff and Weiss had the blessing of HBO programming president Casey Bloys, who told THR back in May after Thrones wrapped that “They’re meeting everywhere, which I totally get.

“It’s a great time to be a creator. People are throwing open doors and throwing money around. So if you’re a creator with a proven track record, it’s a great time. I think they’re doing the right thing and seeing what’s out there.”

Both men certainly have the wind at their back right now, but speaking of HBO and Thrones, Weiss and Benioff have been nominated for an “Outstanding Writing” Emmy for the final episode from GoT’s eighth season — which also happens to be the lowest-rated episode of TV on IMDb ever to earn an Emmy nod. Separate from the Netflix deal, meanwhile, the showrunners are also working with to complete the first of several movies set with the Star Wars universe — the first of which is coming to theaters in 2022.