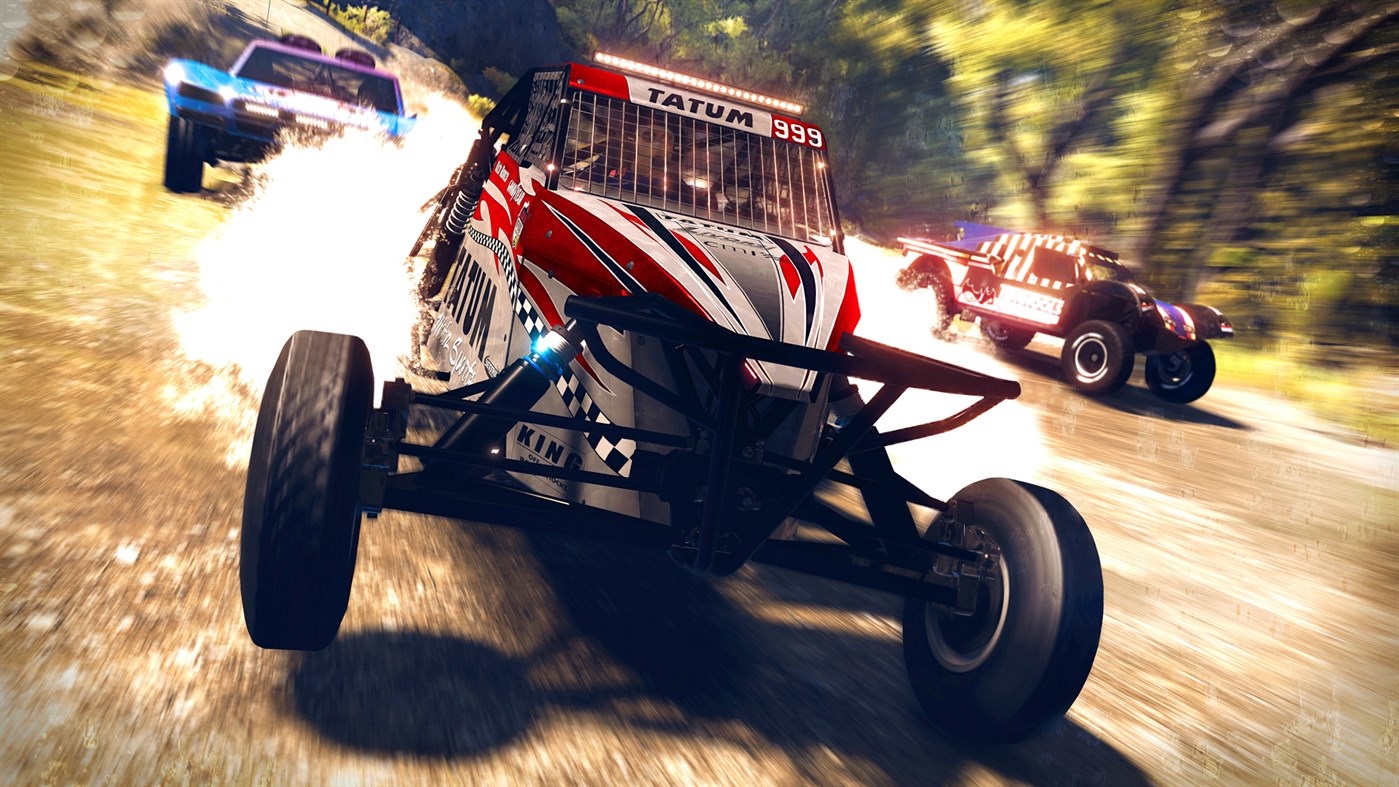 Microsoft announced the slate of free Xbox One and Xbox 360 games it will be giving away in May on Tuesday. The highlight of the Xbox Games with Gold lineup this month is V-Rally 4, which is an off-road racing game that released in September 2018, but Overlord II is worth adding to your collection as well. As always, in order to add the games listed below to your library, you will need an active Xbox Live Gold subscription.

You’ll save over $119 if you pick up all four games, and can add up to 3770 points to your gamerscore. Also, keep in mind that each of the Xbox 360 titles are backward compatible with the Xbox One, so even if you don’t have an Xbox 360 on hand, you can still download all four games listed above. And as always, some of last month’s free games are still available if you hurry, so be sure to download them before they go back to being paid.

Games with Gold Xbox One