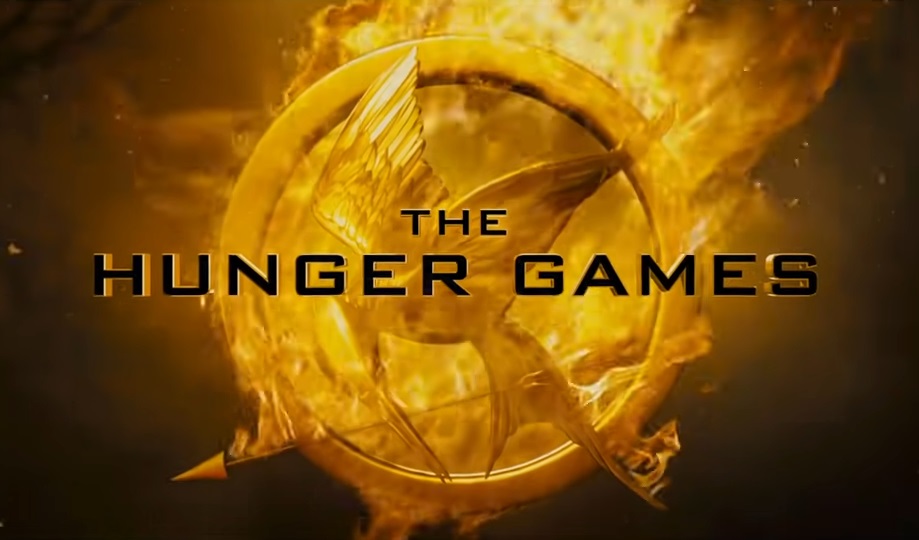 Earlier today, Bloomberg reported that Comcast subsidiary NBCUniversal is considering pulling its movies from and Netflix to make them all exclusive to Peacock in the coming months. Now that every major brand has its own streaming platform, it is going to be harder and harder to find any cross-pollination between services, which is why it’s always worth pointing out when a major film franchise pops up on one of them.

On Thursday afternoon, Fox sent out an email alert to let us know that The Hunger Games and all three of its sequels will be streaming free on the company’s recently-acquired streaming service Tubi for the entire month of April and into May. If you want to watch Jennifer Lawrence fight for survival in a post-apocalyptic society for eight to nine hours, all you have to do is visit the site and start streaming —  no account required.

Here are links to all four Hunger Games movies, as well as a synopsis for each to give you an idea of the plot:

Keep in mind, these movies will only be available on Tubi from April 1st through May 8th, 2021. If you want to know more about Tubi, check out the rest of the additions coming to the service in April.