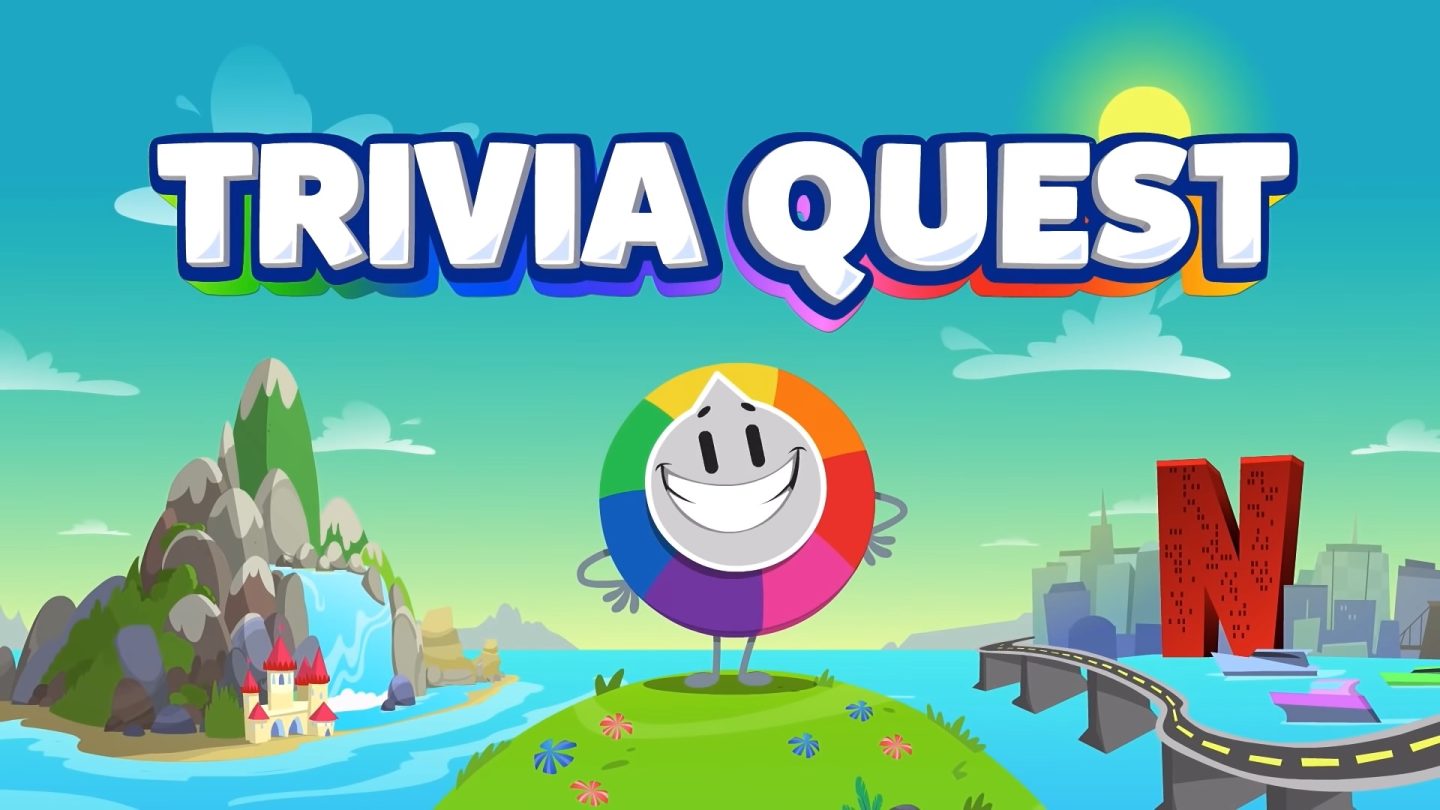 For the past several weeks, seemingly everyone on Earth has been playing Wordle. Of course, as with any fad, the interest will likely fade eventually. In the meantime, Netflix is hoping that our boundless craving for trivia doesn’t fade, because the streaming service just announced plans to launch a daily interactive trivia series next month. On April 1, Netflix will debut the first episode of Trivia Quest, based on the popular mobile game Trivia Crack.

Andy Weil, Netflix’s VP of Comedy Series and Interactive Programming, explained how Trivia Quest will work when it launches in April in a blog post:

Adapting Trivia Crack’s acclaimed game play, each episode features 24 questions (12 standard and 12 hard) across categories including science, history, entertainment, sports, art and geography. Each question is a multiple-choice play, with four potential answers to choose from. Like our interactive specials, Trivia Quest also has a narrative twist, taking players on a mission to help our hero, Willy, rescue the animated citizens of Trivia Land from the Evil Rocky, who’s bent on hoarding all the knowledge in the world. So it’s up to you, the player, to select the right answers and save the day.

There will be 30 episodes in total, with a new episode launching every day of April. You can play Trivia Quest on virtually any device. That includes smart TVs, streaming media players, game consoles, computer browsers, Android phones and tablets, and Apple devices.

Netflix will also let you replay its Trivia Quest quizzes as many times as you want. The more questions that you answer correctly, the more points you will accumulate. Once you collect enough points, certain kidnapped characters will be released from Rocky’s dungeon.

These moments will be accompanied by animations “inspired by Netflix favorites.” There will also be a “definitive ending” to each quiz, but Netflix isn’t showing all of its cards.

Netflix is serious about gaming

The big Trivia Quest announcement comes just days after Netflix revealed that it is acquiring Next Games. The company sees Trivia Quest as “a complement and expansion of what we’re trying out with our mobile gaming initiative,” according to Weil.

As of last November, Netflix has launched 14 games as part of said initiative. These games are all entirely free to play for Netflix subscribers. They don’t feature any microtransactions, and they’re free to download from Google Play and Apple’s App Store:

If Trivia Quest is a success, expect to see more seasons and other similar experiments in the future. Given how big Wordle is right now and how successful Trivia Crack has been on mobile platforms, it’s not hard to imagine this becoming a tentpole feature of Netflix in the months to come. Or it could fizzle out after a month. We’ll find out soon enough.