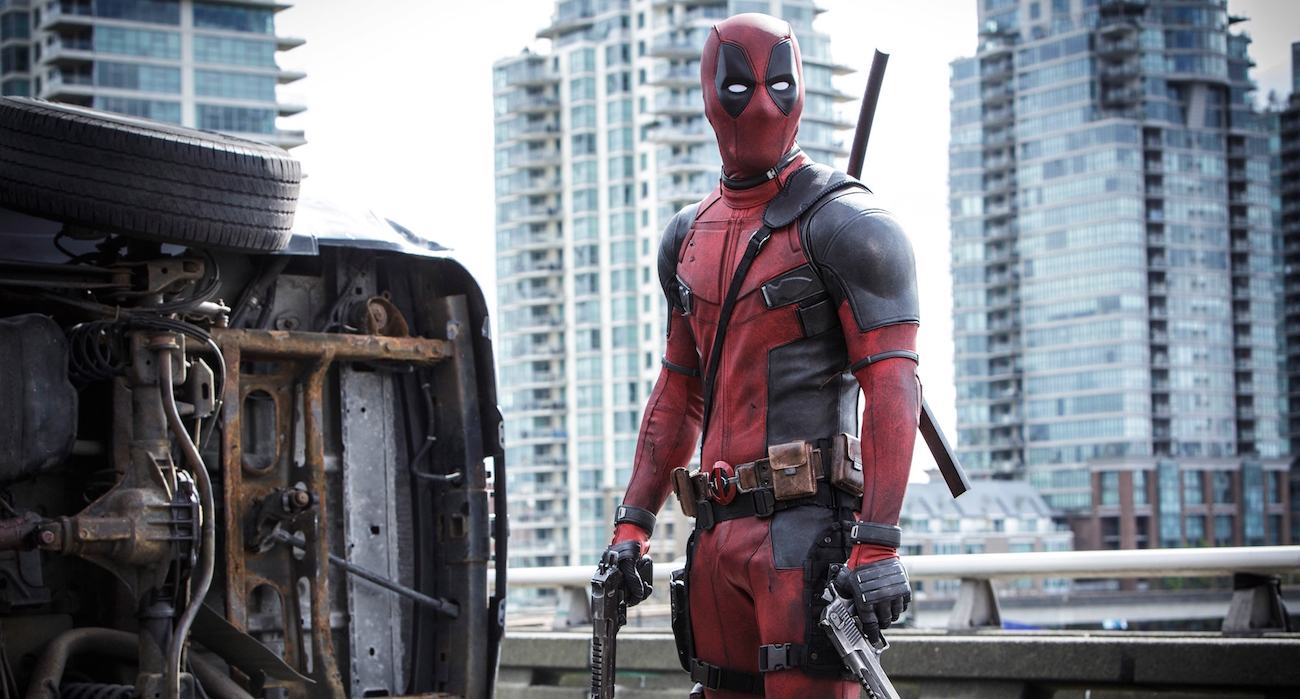 The first Avengers: Endgame was released just a few days ago, which means many of you have probably watched it quite a few times already. But you’ll have to watch it again, because there’s a new version of this hotly anticipated trailer that might be the greatest thing you’ll see this week.

If there’s one thing I want for future Avengers movies it’s for Deadpool to be in them in some capacity. Even in a minor role, Deadpool would be such an excellent addition to the roster of superheroes who battle bad guys in the various Avengers adventures. And someday soon it may actually happen, though there’s nothing to indicate that our wish will be granted anytime soon. Until it does finally happen, we’ll take whatever we can get, such as this hilarious reboot of the first Endgame trailer.

Before we get started, let’s take another look at the original Avengers 4 trailer, as Marvel intended it:

While the following clip does look like the kind of stunt Ryan Reynolds and Co. would pull, the fake trailer isn’t associated with the Deadpool team in any way. That doesn’t make it any less amazing though, as you’ll soon find out.

This creation comes from YouTube channel Mightyraccoon!, which edited the original Endgame trailer so that Deadpool replaces every character that Marvel showed in the first trailer.

Beyond just replacing all of the Avengers with Deadpool, our favorite part is Deadpool’s snarky voice doing the voiceover. And the script for it is exactly the same, but it’s narrated with Deadpool’s iconic joie-de-vivre and the tone we’ve all come to love over the years. Again, it’s not Reynolds playing Deadpool. Instead, we’re looking at the work of Mishka Thebaud, who pulls off a pretty convincing Deadpool impersonation. Here he is in a short clip unrelated to Endgame or this trailer reboot: