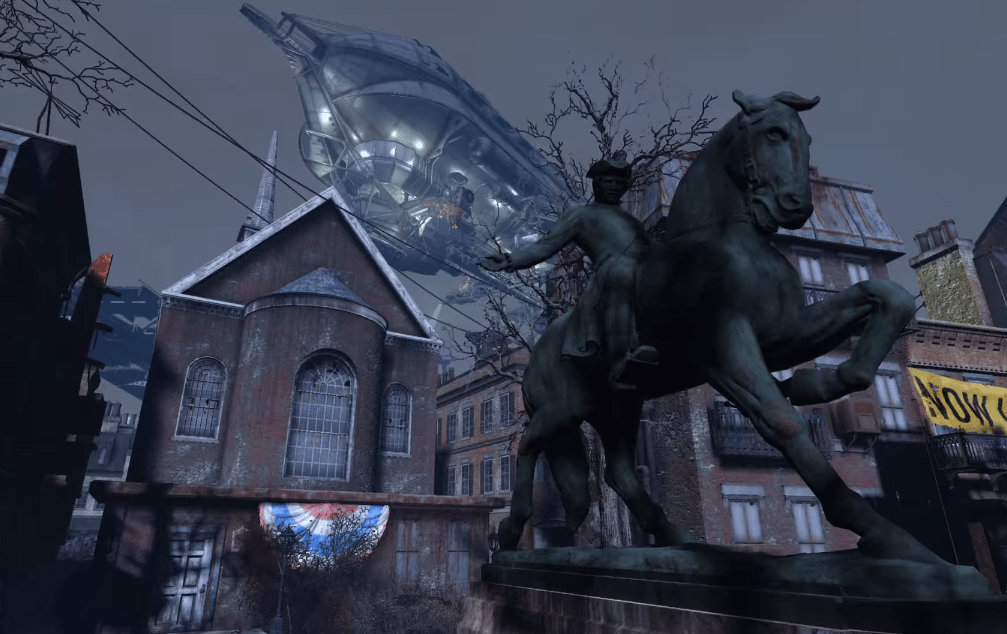 One of the biggest issues I have with Fallout 4 is the repetitive nature of its quests. In fact, a popular joke among the Fallout fanbase is that the game’s quest structure is basically the same as the list of instructions that you find on dead super mutants (“Kill. Loot. Return.”). Because of this, I thought that it would be impossible to beat the game without killing anything… but it turns out I was wrong.

Popular YouTuber The Weirdist recently took on the daunting challenge of beating Fallout 4 on Survival Mode, which happens to be the hardest level of difficulty in the game. The game definitely gives you plenty of options for avoiding violence in many circumstances — for instance, you can always sneak past enemies to avoid fighting them and you can persuade prospective foes to back down if your charisma stats are high enough.

But fairly early in the game, you encounter a Deathclaw, a fearsome foe that is hard to sneak past and certainly can’t be reasoned with. How in God’s name do you defeat such a creature without violence?

It turns out that he just skips a quest that the vast majority of players take up, as you can see in this video. This decision also happens to leave a bunch of innocent settlers stranded and at the mercy of raiders, but hey, he’s not the one killing them:

“But wait,” you say. “If he’s not killing anything, he’s missing out on a ton of experience points. How does he level up enough to improve his charisma skills?”

Kotaku has a terrific feature on this no-kills playthrough that gives you even more details on how it’s done. As for me, I think I’ll continue to play the game more like this: