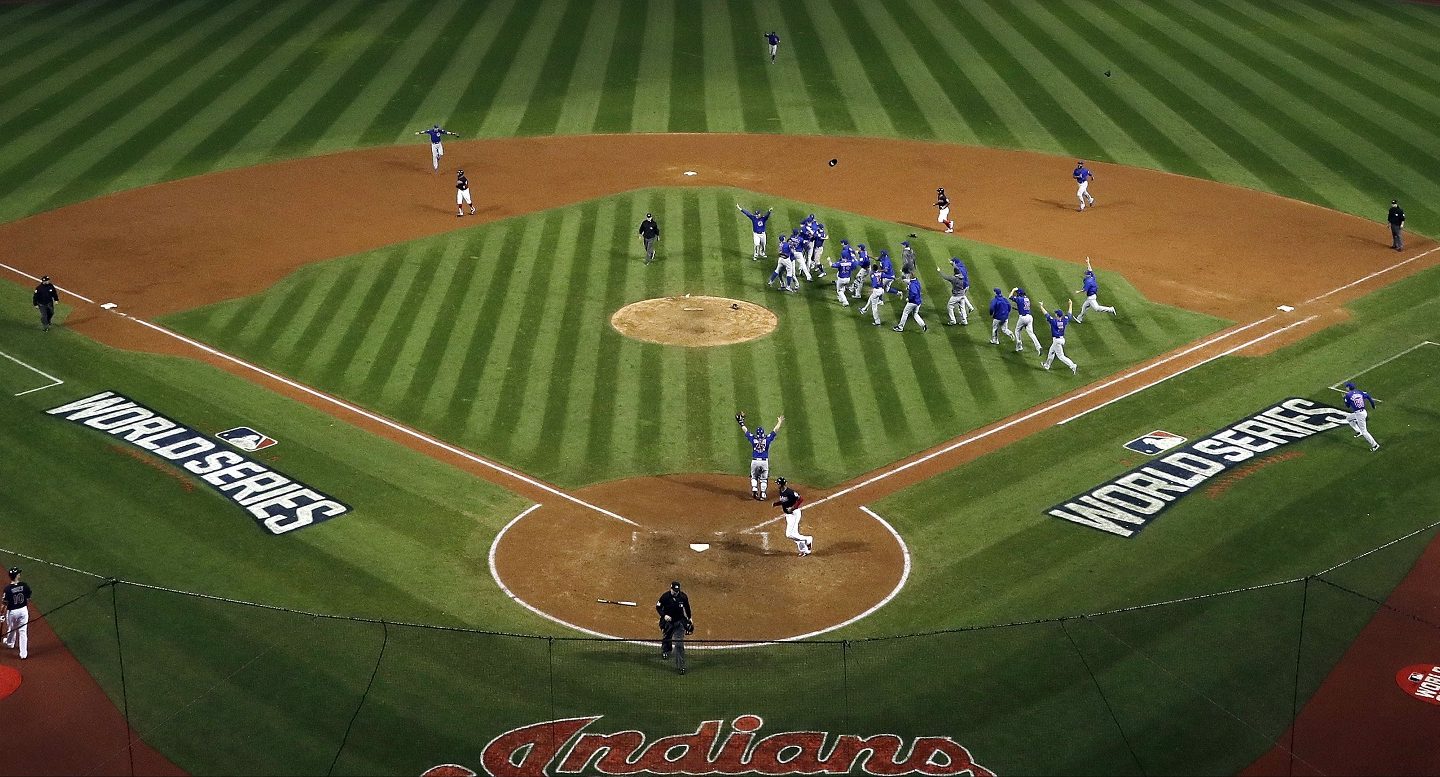 In a continuing effort to become a one stop shop for virtually everything, Facebook has signed an exclusive deal with Major League Baseball to stream 25 afternoon games during the 2018 season, according to Bloomberg.

This will be the first time any major US sports league has agreed to broadcast regular season games exclusively on the social network. MLB said that every owner unanimously approved the deal. They would not share financial terms, but sources close to the matter tell Bloomberg it was in the ballpark of $30 million to $35 million.

The report states that all of the games will take place on weekday afternoons, with most coming on Wednesdays. The first game will be played on April 4th, just days into the regular season, between the Philadelphia Phillies and the New York Mets at Citi Field in New York. Viewers will be able to watch on mobile devices, PCs and TVs.

MLB Network will produce the games, “meaning they’ll have a broadcast look and feel.” That said, Facebook will be experimenting with social integration and special graphics (which makes sense for a social media platform). In addition to streaming in the US, Facebook also has right to stream international, but those rights won’t be exclusive. Facebook will have a schedule that will be updated regularly for these international streams.

Beyond the game streams, MLB will also produce special content specifically for Facebook, such as on-demand highlights and weekly recaps for all 30 teams in the league, which will be viewable on Facebook Watch.

Although Facebook opted out of a bidding war for the NFL’s Thursday Night Football games, its roster of sports streams has expanded greatly in recent years with soccer, college basketball and now professional baseball.