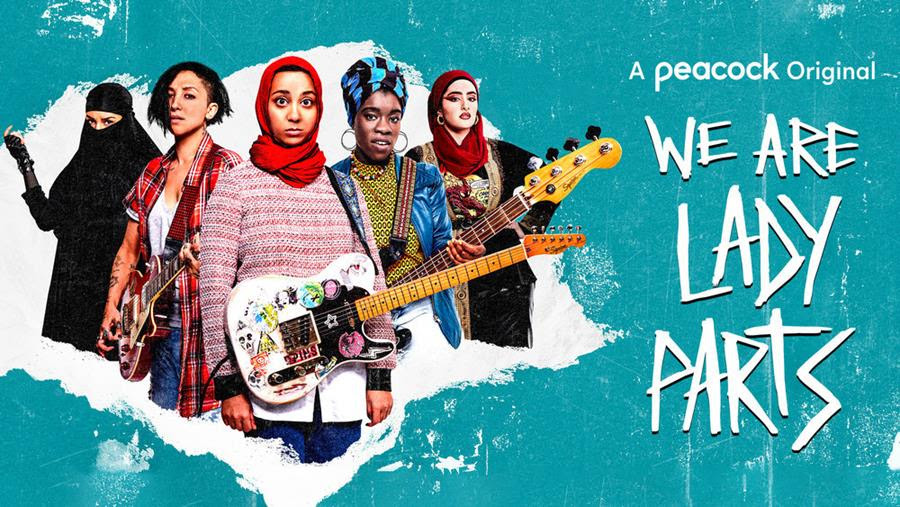 Peacock might never top Netflix or Disney+, but every month, NBC’s streaming service seems to have at least one original show that makes a subscription look worthwhile. In June, that show is We Are Lady Parts, which the streamer describes as “an anarchic and irreverent music comedy following a Muslim female punk band – called Lady Parts – who are on a mission to find a lead guitarist and maybe, just maybe, get a proper gig.”

There are some killer movies coming to Peacock in June as well, such as Ghostbusters, Jurassic Park, The Matrix, The Hurt Locker, Hitch, Paddington, Brokeback Mountain, and even the incomparable Snakes on a Plane. All in all, it’s going to be a pretty good month to be a subscriber.

That’s everything new coming to NBC’s streaming service this June, but we’ll be back in a few weeks with all the latest original shows, movies, and licensed content coming to Peacock next month.