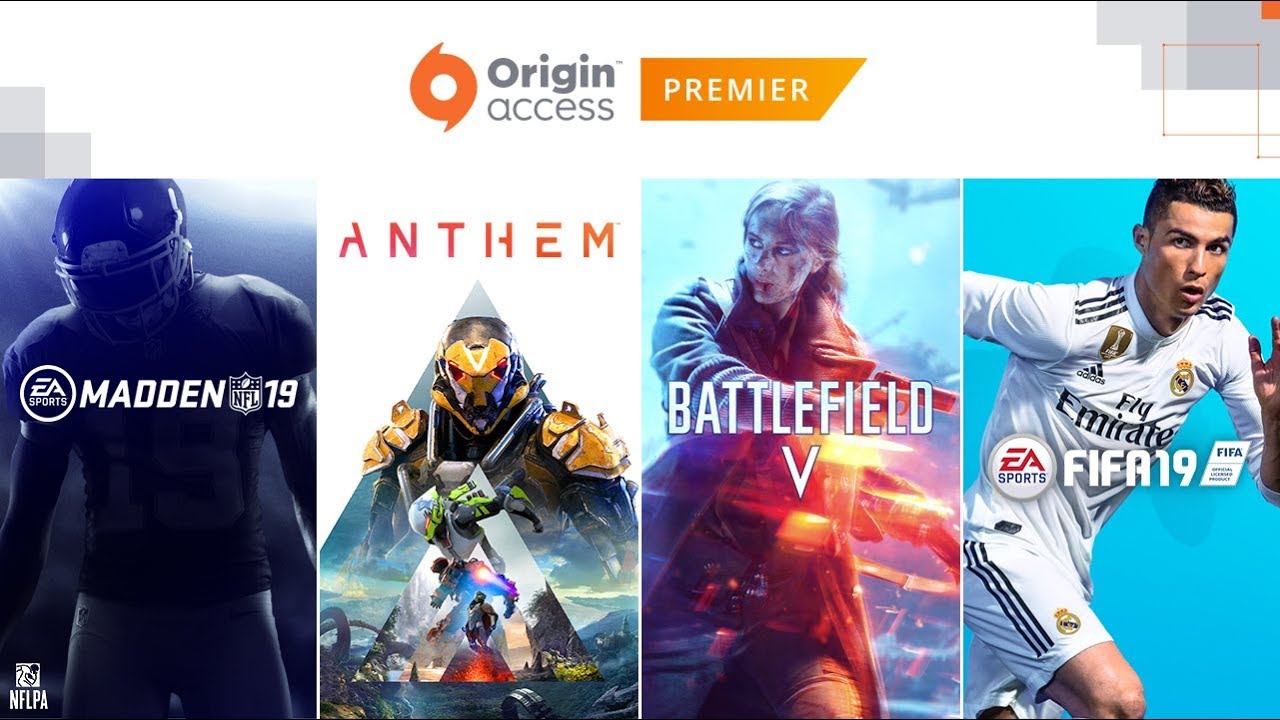 Back at E3 2018, EA unveiled a new subscription service called Origin Access Premier, giving members access to all of the latest games from the publisher’s catalog in addition to a backlog of popular titles for a monthly fee. It’s a brand new tier on top of the current Origin Access program, featuring dozens of games from years past, like FIFA 17, Need for Speed Payback, and Battlefield 1, but Premier also includes access to new games at launch.

EA didn’t announce a release date at E3, but according to Variety, EA CFO Blake Jorgensen said on an earnings call this week that Origin Access Premier will be available on Monday, July 30th. EA also shared a help page for the new program on Thursday, outlining the benefits of subscribing to the Premier program.

Once Premier launches next week, the current Origin Access program will be referred to as a Basic membership. If you subscribe to Origin Access currently, nothing will change (other than the classification), and you’ll continue to pay the same price you have been paying ($4.99 a month or $29.99 a year). If you decide to upgrade to the Premier tier, you’ll have to pay either $14.99 a month or $99.99 for a full, year-long subscription.

Here’s everything you’ll gain if you decide to subscribe to Origin Access Premier (or upgrade from the Basic tier):

Much like Microsoft’s Xbox Game Pass, this is a full-fledged game subscription service, with a vault full of classic titles and early access to brand new games like Madden NFL 19 on August 2nd, FIFA 19 on September 20th, Battlefield 5 on October 11th, and Anthem early next year. As long as you keep paying, you’ll always have access.