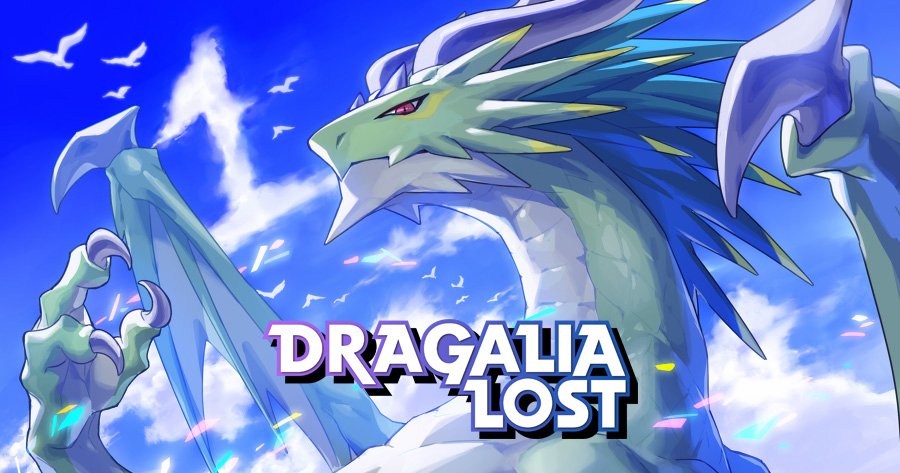 After shrinking several of its most iconic franchises down to size for mobile devices, Nintendo has finally released its first original property for iOS and Android this week. On Thursday, free-to-play action RPG Dragalia Lost dropped on the App Store and Google Play — a game co-developed by Nintendo and Japanese studio Cygames.

Dragalia Lost follows a prince of Alberia as he travels the world to restore power to the Holy Shard, which keeps the fiends at bay. He and his sister find companions along the way to help them in their journey.

The game functions like many other mobile ARPGs: drag your finger across the screen to move, tap to attack, and swipe to dodge an enemy attack. The royal members of Alberia also have the ability to transform into dragons, which can be accomplished by tapping a button on the screen. Dragon transformations only last for a few moments, but the characters are capable of doling out far more damage while in their transformed state.

There is also a “gacha” element to the game. As you complete missions and fulfill “endeavors” (achievements), you will be rewarded with a currency called Wyrmite, which can be used to summon more heroes to put in your party. If you’ve played Fire Emblem Heroes (another Nintendo mobile title), this system should be familiar to you.

While Dragalia Lost doesn’t seem to break any new ground from a narrative or gameplay perspective, it has a degree of polish that few other mobile RPGs have. If you’re a fan of the genre, you should really give it a try, especially since it’s completely free to play. You can get it now on the App Store or on Google Play.