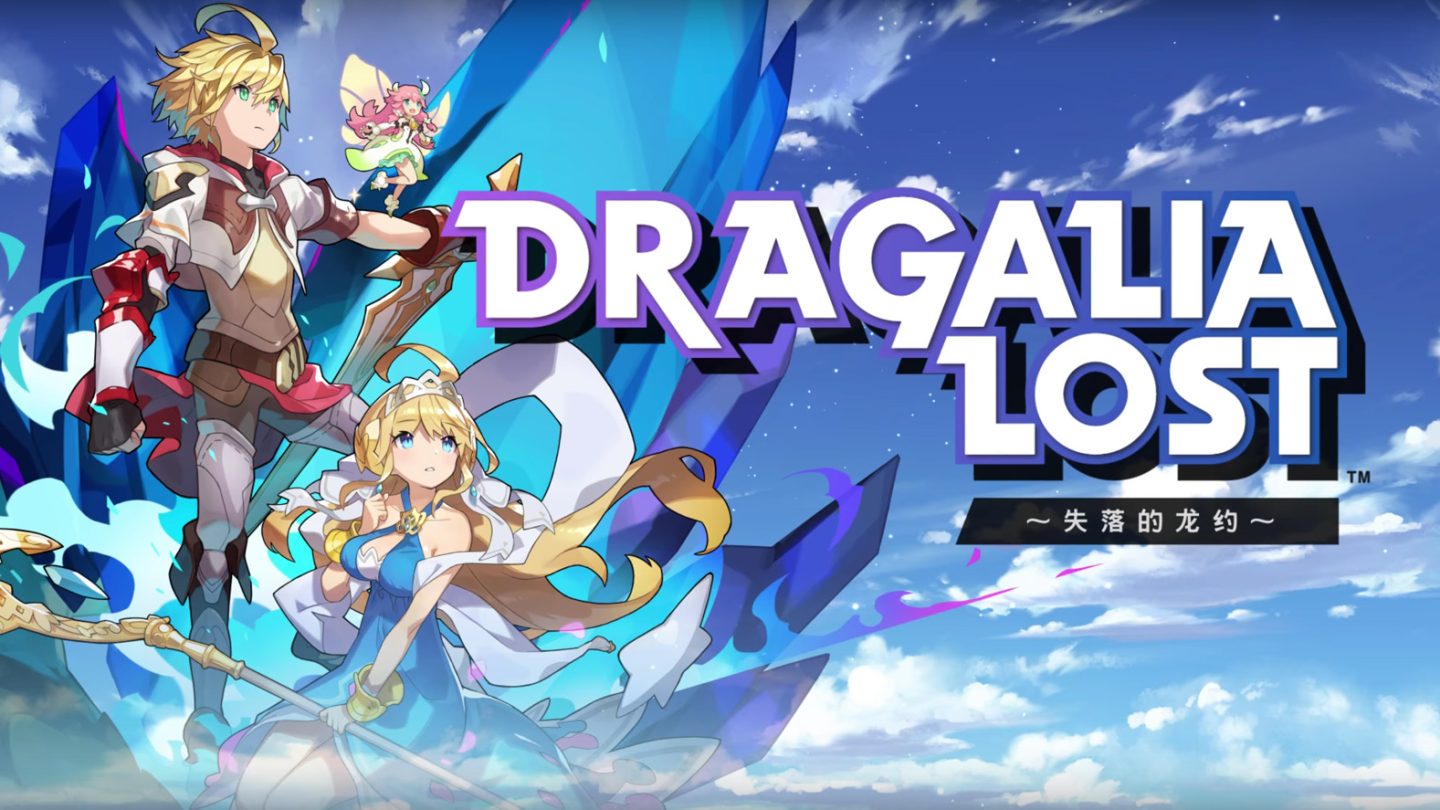 After finally caving in 2016 and releasing the first of many smartphone games, Nintendo has since leveraged some of its most popular brands to lure in fans on mobile devices. Miitomo, Super Mario Run, Animal Crossing: Pocket Camp, Fire Emblem Heroes  — each and every one of these games is basically a distilled version of the franchise it stems from, but Nintendo’s next mobile release is going to be a wholly original action RPG.

Announced this week in an earnings report, Nintendo is partnering with Japanese mobile game developer Cygames to release Dragalia Lost this summer. Nintendo describes the games as “an all-new original action RPG” and reveals that it has been co-developing the game alongside Cygames.

You might not know the name Cygames, but the Japanese studio is responsible for Granblue Fantasy, which is one of the most popular (and most profitable) mobile games in Japan. Like Fire Emblem Heroes, Granblue Fantasy is what’s known as a gacha game, allowing players to spend in-game currency to acquire new characters via random draws. As you’ve probably guessed, that currency can be bought with real-world money as well.

Nintendo didn’t provide any further details about the game, but it will be free-to-play with microtransactions, as all of its games after Super Mario Run have been. Dragalia Lost will launch in Japan, Taiwan, Hong Kong and Macau this summer, with launches in North America and Europe to follow soon after.

In addition to the development partnership, Nintendo will also obtain approximately 5% of Cygames’ issued stocks.