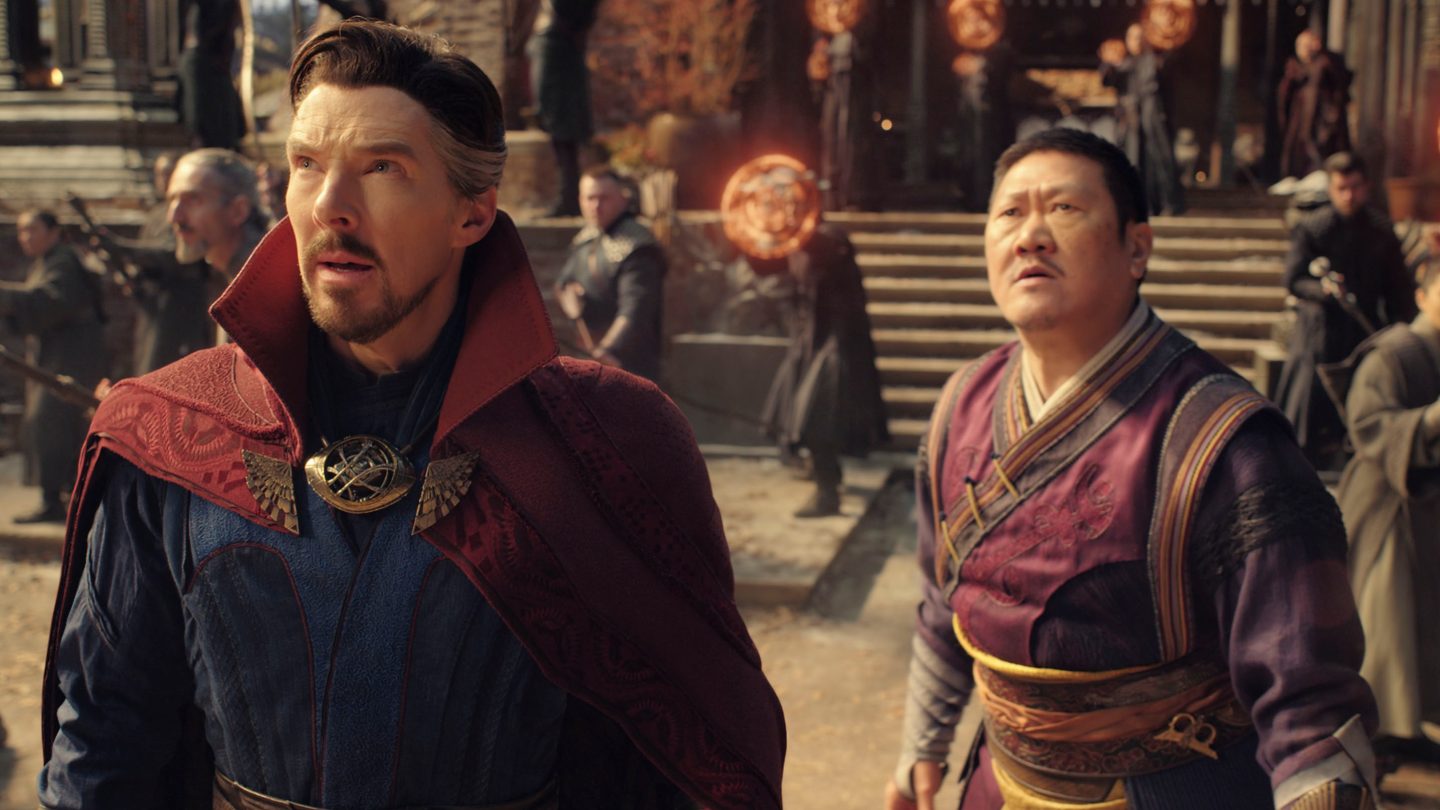 One of the many reasons that Doctor Strange in the Multiverse of Madness is getting so much attention is the sheer number of cameos that it contains. Thanks to the multiverse, there are more shocking appearances in this sequel than in many other MCU movies combined. But of those cameos, which stands above the rest as the most exciting?

Below, we’re going to do our best to rank the cameos in Doctor Strange 2.

As the title of the article rather obviously suggests, major spoilers for Doctor Strange in the Multiverse of Madness lie ahead. If you haven’t seen the movie yet, you may want to hold off on reading this until you do. If you don’t care about spoilers, read on.

Ranking the Multiverse of Madness cameos

I have no doubt that fans of Marvel’s short-lived Inhumans series exist. I don’t count myself among them, so I wasn’t sure why a smattering of gasps broke out in my theater when Anson Mount appeared on the screen. The fact that Marvel gave Mount the opportunity to reprise the role in Multiverse of Madness is both amusing and deserved, especially after they mercilessly pulled the plug on his show after a single season. Nevertheless, this is the cameo that the fewest number of viewers are likely to understand.

It wouldn’t be a Sam Raimi movie if Bruce Campbell didn’t show up. The star of Sam Raimi’s Evil Dead trilogy triumphantly returns to Marvel’s cinematic universe to sell pizza balls in an alternate universe. If you didn’t know, Campbell had cameos in all three of Raimi’s Spider-Man movies, and he also did voice work for several Spider-Man video games. Here, he gets to be appropriately silly, as Doctor Strange casts a spell on the so-called “Pizza Papa” to make him beat himself up. This vital plot point is resolved in the second and final post-credits scene.

Hot off a starring role in No Time to Die, Lashana Lynch steps into the shoes of another badass character for Multiverse of Madness. Taking into account the events of WandaVision, which turned Maria Rambeau’s daughter Monica into a superhero, it’s a thrill to see how the Earth-838 version of the character turned out. That said, her powers were virtually identical to that of the Earth-616 Captain Marvel, and she didn’t get much screen time.

All of the movie’s biggest cameos came when Doctor Strange met with the Illuminati, but Marvel had one card left to play in the first of two post-credits scenes. In the scene, a woman clad in an extravagant purple outfit approaches Strange on the streets of New York. If you stay through the credits, you’ll find out that this is in fact Clea of the Dark Dimension, played by Charlize Theron. We aren’t sure what Marvel has planned for her yet, but she will seemingly be a key player in the next Doctor Strange adventure.

This is simultaneously the most exciting cameo in the movie and also the most disappointing. If Patrick Stewart was going to play Professor X again, it would need to feel necessary. His part in Logan was as perfect a send-off for the character as anyone could have imagined. Here, he doesn’t get to do much of anything besides deliver exposition to push the plot forward. The joy of seeing Stewart again doesn’t quite outweigh the frustration of his lackluster role in Multiverse of Madness, but I’ll take any excuse to see the true Professor X again.

The more I reflect, the more I think that What If…? might be one of the best Marvel series on Disney Plus to date. Captain Carter might not have had the most compelling episode of the first season, but Peggy Carter has had one of the strangest, most entertaining arcs of any side character in the MCU. Atwell has now appeared in nine MCU projects, including starring in her own TV show on ABC for two seasons. Peggy never disappoints when she shows up, and while I was bummed to see her go out so grotesquely, I’m just happy for Hayley Atwell.

This one was the most difficult to believe, even after Jim from The Office suddenly showed up on screen in a Fantastic Four suit. Fans had been clamoring for Krasinski to step into the role vacated by Ioan Gruffudd and Miles Teller, but it never seemed like a real possibility. Krasinski has kept himself busy acting, directing, and producing in recent years. When would he find the time? Well, he did, and he’s just as fitting as fans had hoped.