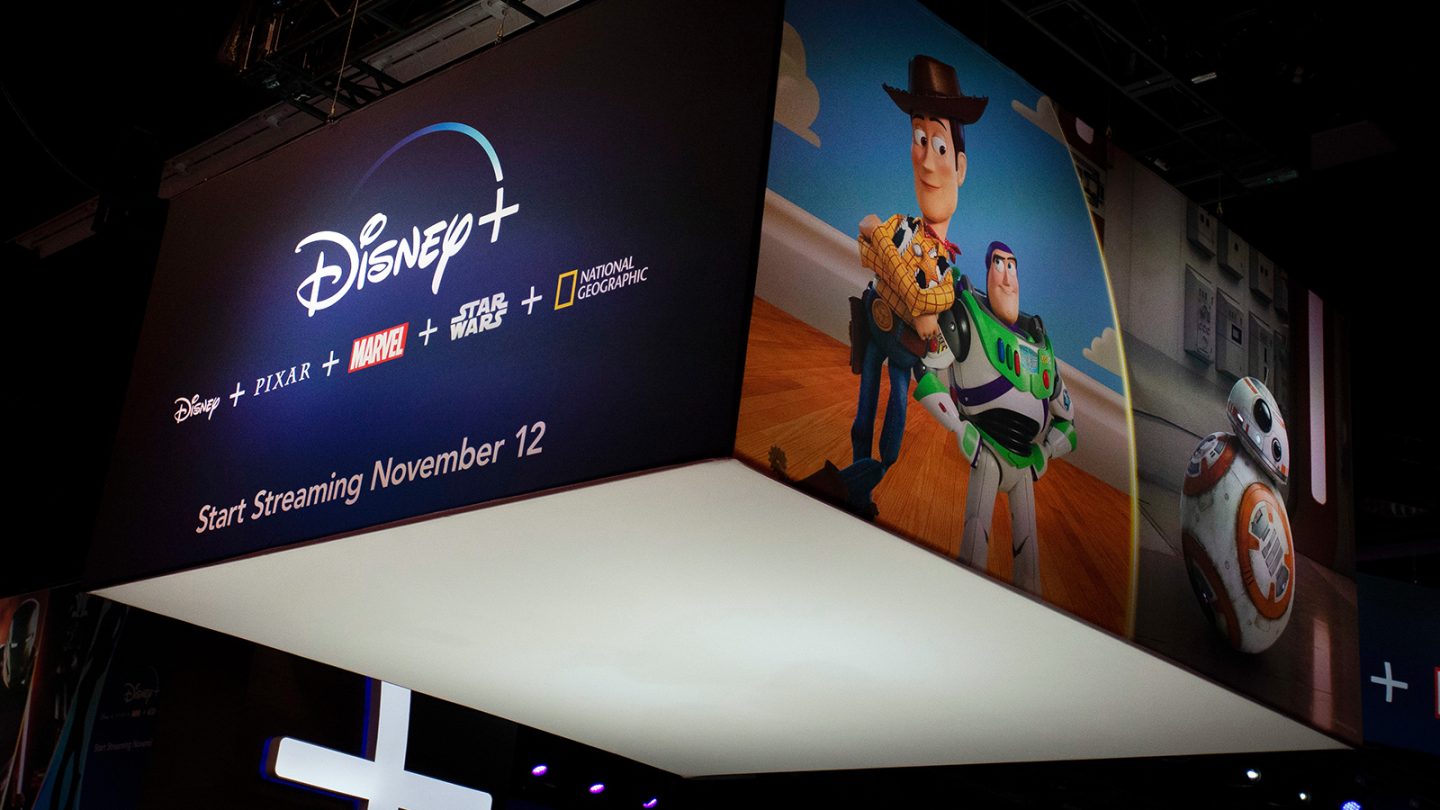 Most of the attention and excitement thus far around the imminent launch of Disney’s new streaming service Disney+, which launches November 12, has to do with the massive pile of content that will be available as well as all the impressive sign-up deals that have been rolled out. We mentioned the latest such deal just this morning, in fact — an offer from Verizon that will give every unlimited customer one year of Disney+ for free.

Meanwhile, speaking at Vanity Fair’s New Establishment Summit on Tuesday, CEO Bob Iger disclosed yet another feature of the service that serves as one more reason to sign up for it. And it’s a feature that also strikes a direct blow at Netflix.

According to Disney’s chief executive, any titles you use the Disney+ app to download to your device will stay there and remain watchable on your device even if they disappear from Disney+. For as long as you remain a subscriber, of course.

Because of quirks related to some of Disney’s licensing deals, the new service is actually going to lose some of its titles temporarily after Disney+ launches (at $6.99/month). For example, some movies from between 2016 and 2018 are actually going to roll back onto Netflix in a few years.

Iger addresses this in a video of his remarks at the VF summit, available here and starting around the 25-minute mark if you want to watch:

“If you’re a subscriber, you can download it and put it on a device and it will stay on that device as long as you continue to subscribe,” Iger said about the content available on Disney+, after acknowledging that a tiny slice of the company’s content won’t be available at launch. And that another tiny slice will also roll off post-launch for a window of time.

Which is to say: If there’s something on Disney+ you really love, it would behoove you to download it, just to have it. Compare Disney’s position on this, though, to Netflix — which notes on its help page that not every Netflix title will be available for that same “download it and keep it forever as long as you’re a subscriber” window.

“Will I be notified when a download is about to expire?

After you download a title to your device, you have a limited amount of time to watch it before it expires. Titles that are expiring from your device in less than 7 days will display the amount of time you have left. When a title you have downloaded is no longer available on Netflix, the download will expire and you will not be able to play it. See our Help Center for more information on why downloads expire and how to renew downloads.“

(UPDATE: According to a spokesman, Iger’s comments above have been misinterpreted, with the spokesman saying that the tiny sliver of Disney+ titles that will temporarily roll off the service — as a result of deals struck before Disney+ was in the works — won’t still be available to watch on your device even if you downloaded them. In spite of that, the larger point remains. The lion’s share of content will be available and stay on the service and be available to watch indefinitely on your device as a download, as long as you keep subscribing, which is vastly different from the download situation at Netflix.)