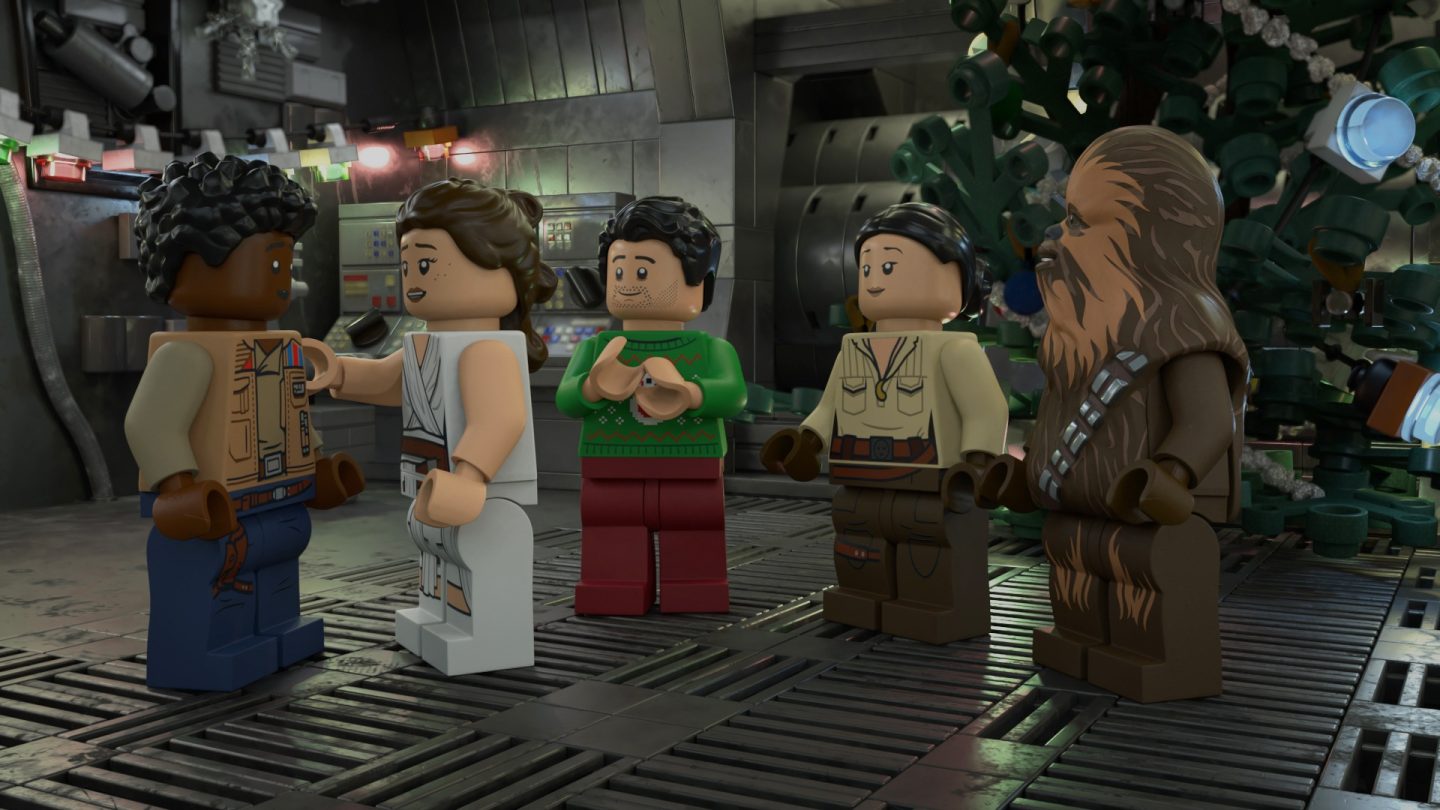 From start to finish, November is probably going to be the best month of the year for Disney+.

First and foremost, we will be getting four episodes of The Mandalorian season 2. There are a few exciting exclusives dropping in November as well, such as Inside Pixar, Marvel’s 616, and Black Beauty. But the most exciting addition of all has to be the LEGO Star Wars Holiday Special, which will feature the voices of Kelly Marie Tran (Rose Tico), Billy Dee Williams (Lando Calrissian), and Anthony Daniels (C-3PO), among others.

Here’s everything new coming to the Disney+ streaming service throughout the month of November:

That’s everything we’re going to see on Disney+ through the month of November. We’ll be back next month with a list of all the shows and movies coming to Disney’s streaming service in December.