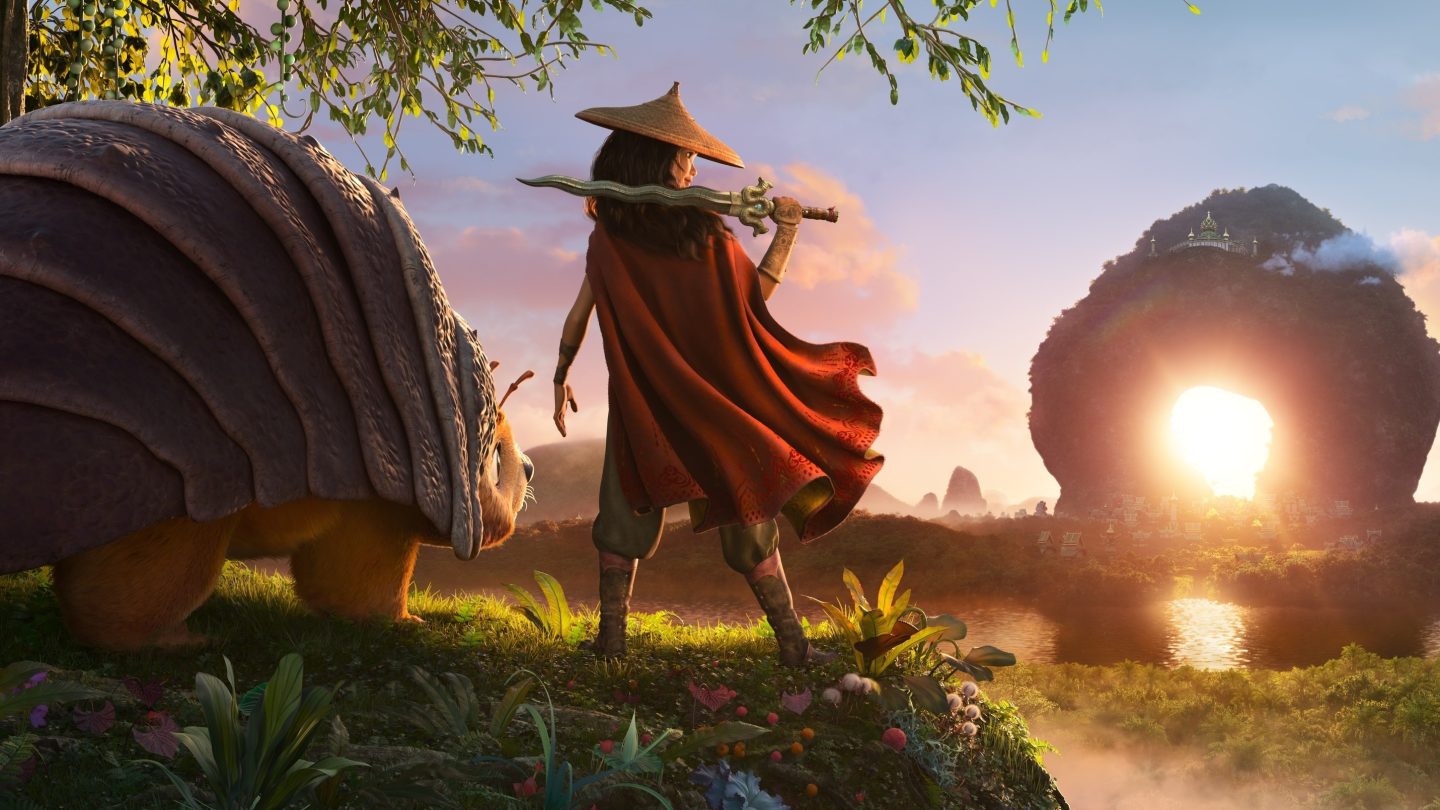 If you were concerned Disney+ might have peaked in February with the release of WandaVision, you’re going to love being a subscriber to the streaming service in March. Not only is WandaVision’s first season coming to a close with the ninth episode on March 5th, but just two weeks later, The Falcon and the Winter Soldier makes its debut. Both shows take place in the greater Marvel Cinematic Universe, and it will be interesting to see how these two heroes react in the wake of Captain America’s retirement. Who will walk away with the shield?

March also sees the return of Disney+ Premier Access — this time it’s Raya and the Last Dragon, which is an animated movie starring Kelly Marie Tran as the titular Raya. This is the first Walt Animation Studios film since Frozen II, which was the last movie to debut before the pandemic struck.

Here’s everything new coming to the Disney+ streaming service throughout the month of March:

That’s everything we’re going to see on Disney+ through the month of March. We’ll be back next month with a list of all the shows and movies coming to Disney’s streaming service in April.