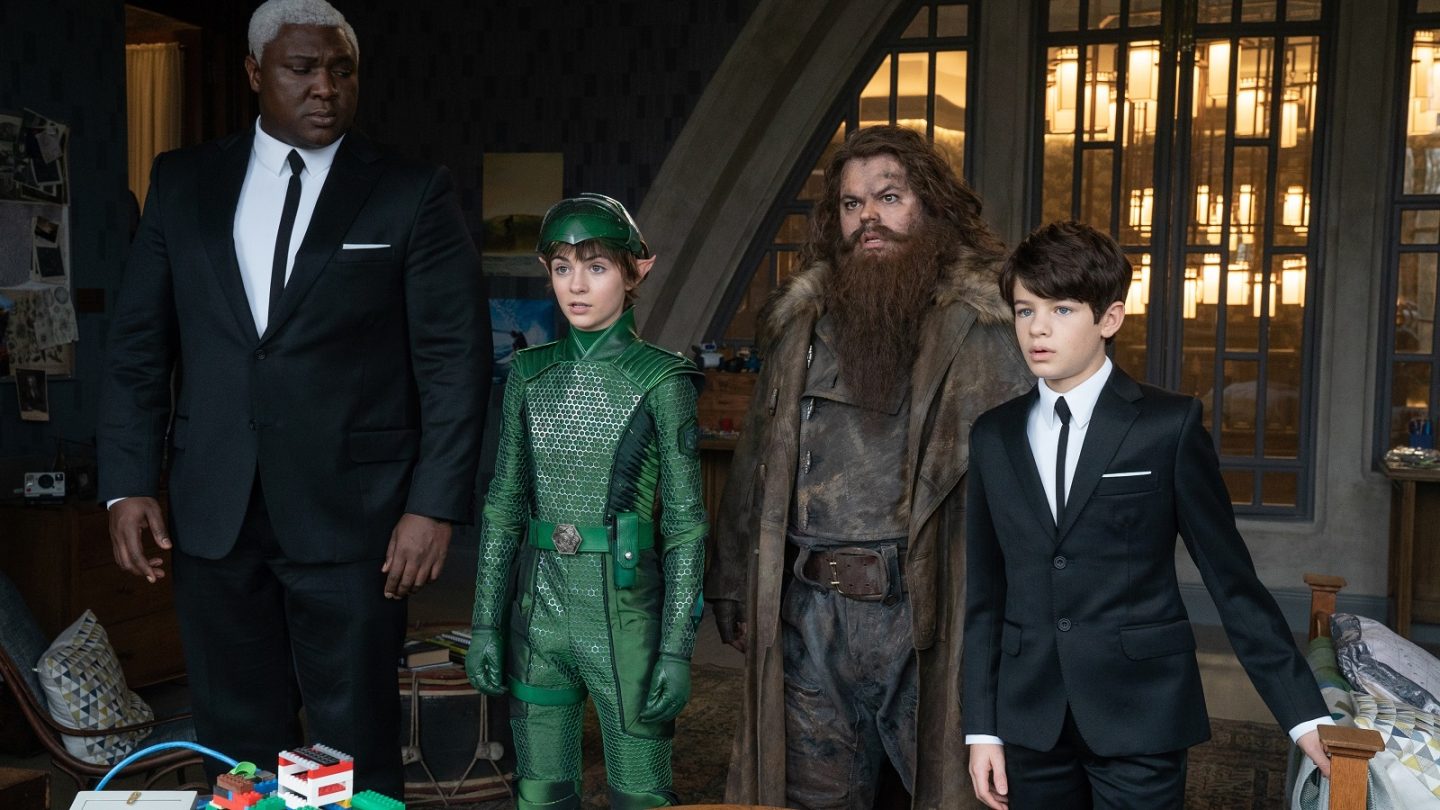 One of the side effects of the novel coronavirus pandemic is that some studios have opted to put their movies online rather than waiting for theaters to reopen. has already made it clear its blockbusters will debut in theaters, no matter how long that takes, but some of the releases without such a high profile have been premiering on Disney+ instead, including Pixar’s Onward. In June, Artemis Fowl will join that group as well.

If you haven’t read the books, Artemis Fowl is a fantasy novel about a 12-year-old criminal mastermind who kidnaps a fairy and holds it for ransom. It didn’t quite generate same following as Harry Potter, but the series is genuinely great, and film studios have been trying to make a movie out of it for decades.

Here’s everything new coming to the Disney+ streaming service throughout the month of June:

That’s everything we’re going to see on Disney+ through the month of June. We’ll be back next month with a list of all the shows and movies coming to Disney’s streaming service in July.