Disney+ is only $4.72 a month if you sign up before Disney fixes this huge mistake 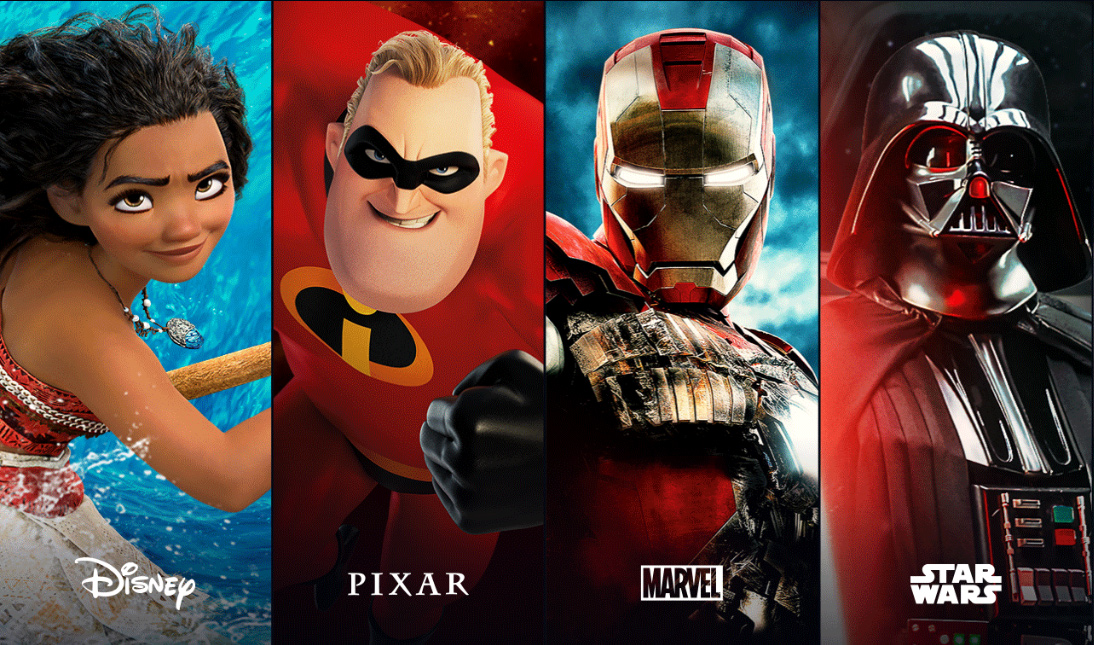 Last week, we told you about an absolutely incredible deal on Disney+. Well, to be fair, every deal on Disney+ pretty much has to be incredible because the regular price of Disney’s hotly-anticipated streaming service is already so shockingly low. For just $6.99 each month, you get a ton of content you can’t stream anywhere else. Highlights include every single blockbuster Marvel Cinematic Universe movie, Disney movies and shows, National Geographic content, every episode of The Simpsons, every single Pixar movie, and much more. Then, on top of all that, there will also be plenty of new original content created just for Disney+, like The Mandalorian series from the Star Wars universe, new Disney shows and movies, plus all sorts of new series from the MCU like What If…?, WandaVision, Falcon and the Winter Soldier, and more.

All that for $6.99 a month? Sign us up. But hold on, because you can actually get it for even less than that. Pay for Disney+ a year at a time instead of monthly and the per-month cost drops from $6.99 to just $5.83. That’s right, folks… the incredible new streaming service from Disney that has amassed more hype than any other upcoming service and that will have more exclusive content at launch than any other streaming service is available for just $5.83 when priced regularly. If you hurry up, however, you can pay even less than that. How? Well, it turns out that an insane deal we told you about last week is still available despite the fact that it was supposed to end on Friday.

Last week, we told you about this awesome Founders Circle deal for fans of Disney theme parks. That deal was supposed to be available through the end of the day on Friday, October 11th, and it slashed the price of Disney+ to just $4.72 a month if you used a special coupon code and paid for three years upfront. That price is absolutely insane, so we decided to check the deal page on Monday morning to see if there was any chance the promo was still available. Lo and behold… it’s still going!