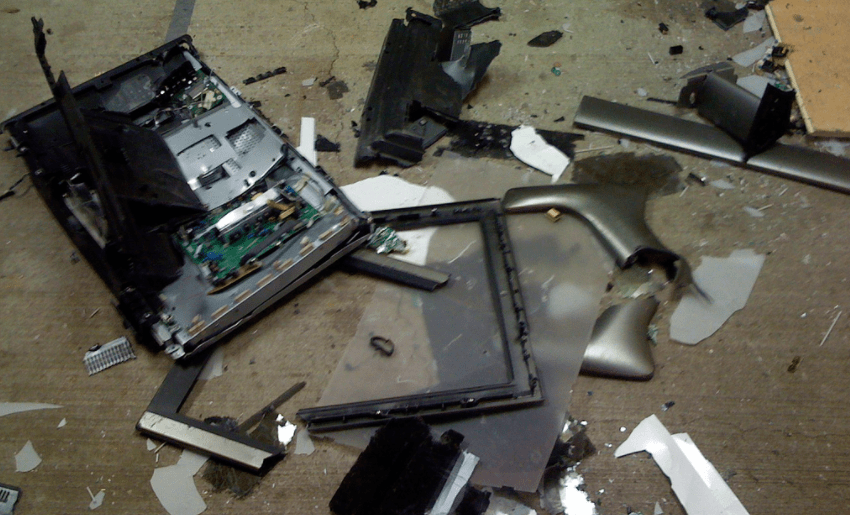 There’s just something about TV services that get human blood boiling, and it seems DirecTV’s much hyped DirecTV Now cable alternative hasn’t been able to shake that curse. The service’s Twitter account and support forums have been absolutely buried with user complaints ranging from channels not working to customers not being able to even sign in to the service whatsoever. +

MUST SEE: Pokemon Go is finally getting its Nearby tracking feature back

It seems there’s a multitude of issues with DirecTV Now, as many of the complaints are substantially different from one another. There are numerous reports that sign-ins are broken — though the company’s Twitter support team suggests “some” of those have been recently fixed — as well as issues with individual channels and programs.

One particularly common issue seems to be “Error 60” which boots customers from the sign-in screen because it thinks the user already has too many simultaneous streams open, even if they don’t. There’s also several mentions of an “Error 40” which causes programming to freeze up completely with no further explanation or steps to correct the issue.

The sub forum for “Stream Troubleshooting” has more active posts than almost any other section of the site, and there are countless complaints about the service not working correctly on Mac, , iPhone, iPad, Chromebook, Fire TV and Android devices. Basically, if DirecTV Now is available on a device, chances are at least some users with that device can’t get it to work.

As for individual channels, there are reports that specific shows are showing up as “blocked.” Multiple users are claiming that channels produce a pop up that says “Sorry, blocked in your current location,” which comes and goes for seemingly no reason.

If you were considering diving in as a DirecTV Now early adopter, it might be a good idea to sit back and wait until the company can sort out all the issues before making the switch.