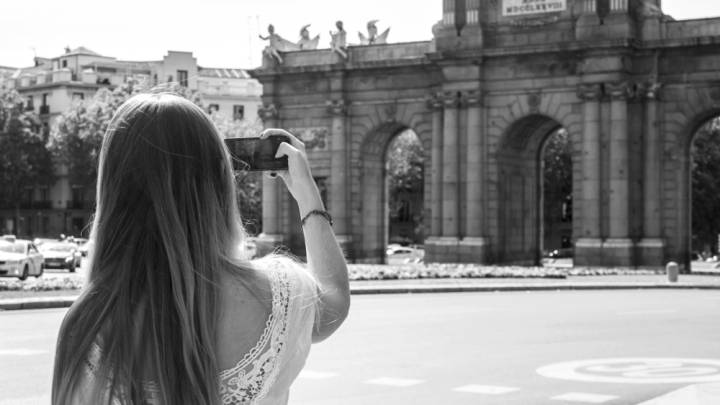 It’s probably safe to say that Pokemon Go is finally getting its Nearby tracking feature back. After slowly expanding a testing program to regions of the US, Niantic is moving forward with a full rollout of the feature.

“We will be expanding the Nearby Pokémon feature to the rest of the continental United States and large parts of Europe,” the Pokemon Go team said in a blog post. “We will continue to review the feedback submitted on our official social media accounts and in other channels and make changes if necessary.”

Only a few days ago, Niantic increased the number of regions where the Nearby feature would be available to users, including parts of the US, Canada, and Australia. Now, players in the entire US and parts of Europe are getting the tracking trick back.

Nearby was included in the first versions of the popular iPhone and Android game, but Niantic soon removed it claiming that some people were abusing it. The feature makes it easier to discover Pokemon monsters near you and should come in handy once Niantic rolls out the second-generation of Pokemon monsters.

Niantic’s announcement only detailed the expansion of Nearby. The company isn’t ready to announce any other updates just yet, but rumors claim a major game update is in the works, complete with new monsters, trading support, and even PvP battles.