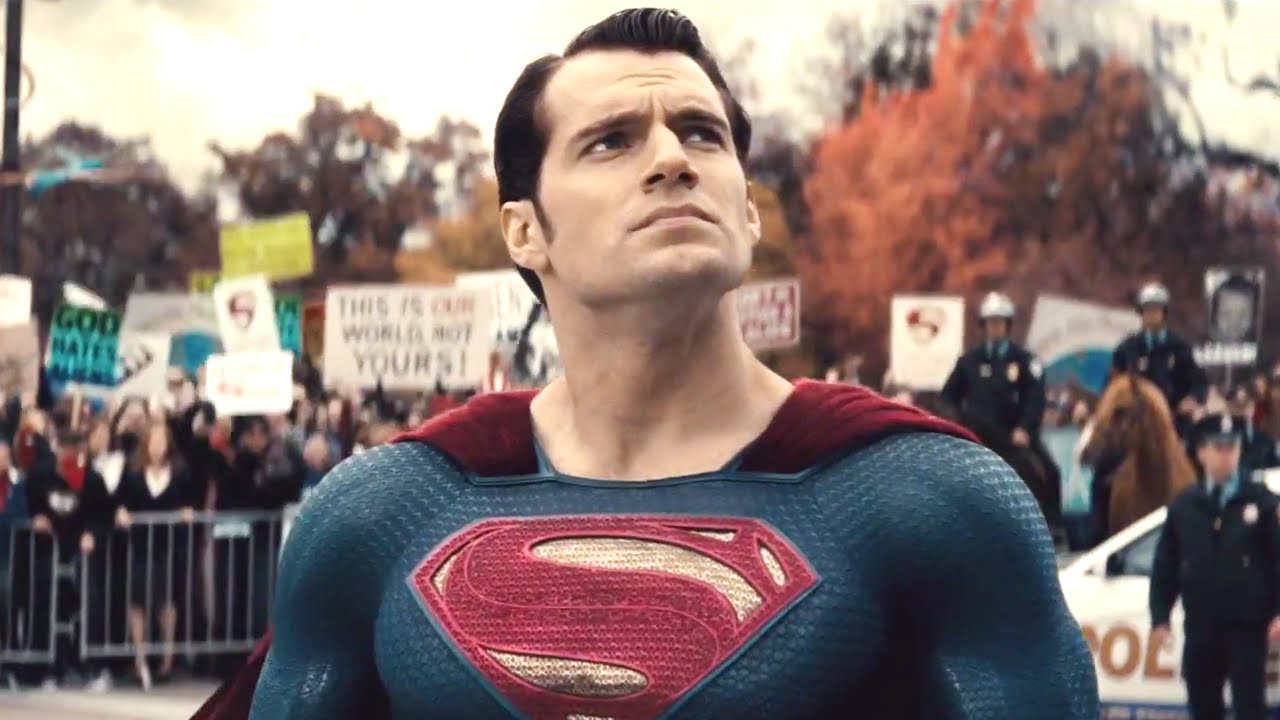 When DC revealed that it would be building its own movie universe, comic book fans the world over held their collective breath. It’s not that we expected the DC Extended Universe to fail, we just knew how big of an undertaking it would be, and how easy it could be to screw it all up by rushing things.

Based on the critical reaction to Batman v Superman, fans were right to be cautious. But Dawn of Justice wasn’t the first (or the only) high profile mistake DC made.

Following a weekend filled with well-received projects from DC’s film and television divisions, Screen Rant put together a video compilation of some of the biggest mistakes in DC movie history. Some of these are relatively recent, but others stretch as far back as Batman Returns from 1992.

These mistakes probably won’t ruin the movie for you (at least not anymore than the movie was already ruined from the outset), but in Batman v Superman: Dawn of Justice, Bruce Wayne runs through a cloud of heavy dust in the beginning of the movie and comes out the other side completely clean. Later on, Batman lays the smackdown on Superman, but a scene later, Superman’s wounds have miraculously healed and even his disheveled hair has been styled again.

These are just a few of the minor mistakes you might not have noticed. You can see a bunch more in the video from Screen Rant below: