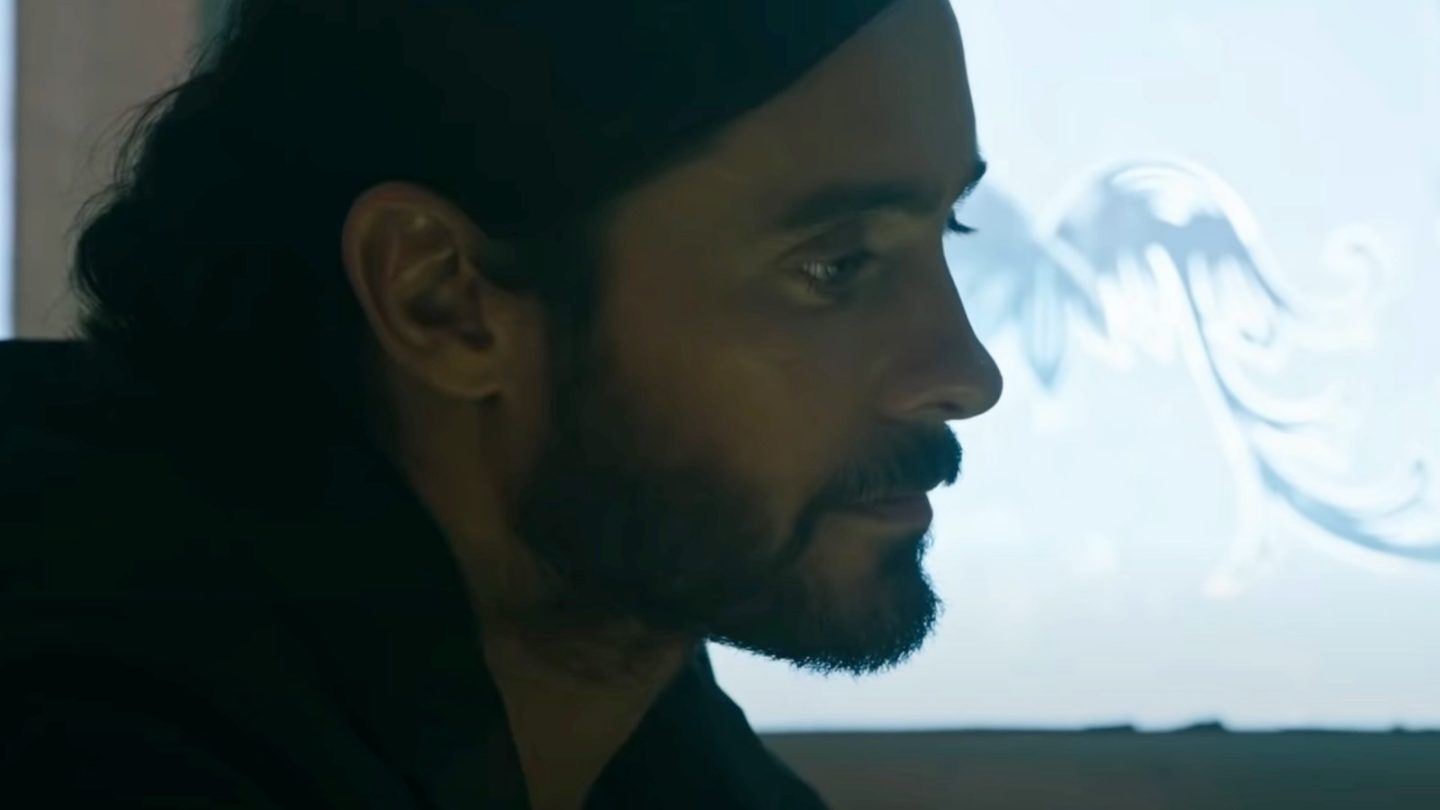 Morbius premieres later this week, but the film’s Spider-Man connection has already leaked. It’s all in the post-credits scene, but that’s not everything. Since Sony really wants fans to know this movie has ties to Peter Parker, the director has already confirmed that Morbius (Jared Leto) and Venom (Tom Hardy) are from the same reality. That reality has its own Spider-Man, we learned. Given everything that was revealed in the past few days, we can’t help but wonder whether Morbius resides in the same universe as Andrew Garfield’s Spider-Man.

Morbius is a standalone movie that tells the story of this particular Spider-Man villain. But Sony needs fans to know the film is part of the larger SSU, which implies there’s a chance we’ll get some sort of cool Easter eggs that will tie the character to Peter Parker.

Sadly, we’ve learned that the post-credits scenes deliver that connection. And it’s a mind-bending plot hole that Sony can’t easily explain. Vulture (Michael Keaton) is transported to this universe at the end of Spider-Man: No Way Home when Doctor Strange (Benedict Cumberbatch) performs that clean forgetting spell.

That defies the logic of No Way Home, which itself wasn’t perfect. But it gets way worse. Adrian Toomes gets out of prison because he’s not a criminal in this universe. Yet he finds a way to get a brand new Vulture suit. And then Toomes goes on to recruit a team of like-minded individuals. Morbius is apparently on that list.

We know the Morbius post-credits scene details are real, and you can see a blurry version of the second one below. And no, there’s no Spider-Man in this Morbius scene, let alone Andrew Garfield.

The Morbius universe has a Spider-Man

We learned over the weekend that Morbius and Venom live in the same reality, contrary to previous rumors. The news came directly from Morbius director Daniel Espinosa who went on the record to say that there’s a Spider-Man in that reality, without saying who it might be. He teased, however, that we’ll soon discover his identity.

In a different teaser, he suggested that it might be either Andrew Garfield or Spider-Man returning from the MCU to the Morbius reality. This remark further reinforces the idea that it can’t be Tom Holland’s Spider-Man. Morbius might one day have to face that Peter Parker version, but not yet.

Why it could be Andrew Garfield

We have no idea who the Spider-Man in this reality might be, but Andrew Garfield seems like the best bet. The actor made a massive impression in No Way Home, even though his Spidey was not the protagonist. Soon after the premiere, The Amazing Spider-Man and Andrew Garfield were trending online.

We then saw rumors claiming that Sony is considering giving Garfield another go at playing his Peter Parker. And that Sony and Marvel might be looking to make a No Way Home sequel where the Spider-Men appear in the film from the beginning.

How is that Garfield-Spider-Man talk tied to Morbius? Well, it isn’t. But Toomes does have a Vulture costume in the disappointing post-credits. Where did he get it? The same Espinosa said that Vulture doesn’t have quite the same suit and that Toomes is a “resourceful guy.”

And it so happens that we did see an unused Vulture costume in The Amazing Spider-Man 2, as seen in the scene below: