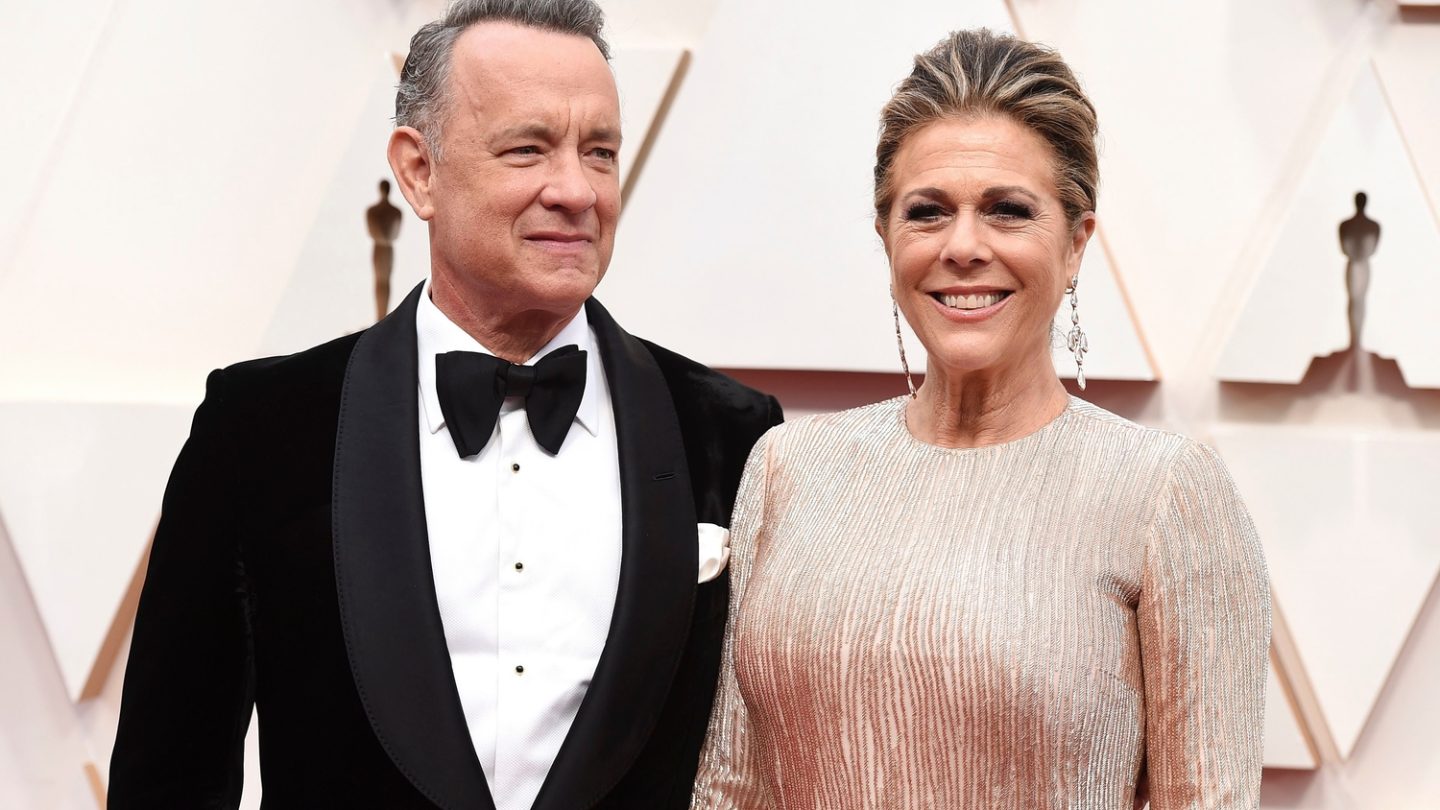 It was probably only fitting this past weekend that for the first Saturday Night Live show to air since the COVID-19 coronavirus pandemic temporarily suspended production back in March, that Tom Hanks would be asked to come on board as the comforting, reassuring host audiences needed right now.

That’s because he and his wife Rita Wilson were among the first celebrities to announce they’d tested positive for the virus, which they contracted while in Australia where Hanks was filming a role in director Baz Luhrmann’s upcoming Elvis Presley biopic. “Ever since being diagnosed,” Hanks joked during his monologue (which you can watch here), “I have been more like America’s dad than ever before. Since no one wants to be around me very long and I make people uncomfortable.” Along those same lines, as anyone who follows Hanks on social media can attest, he’s certainly dealt with the virus with a healthy dose of humor and good cheer, although his wife Rita Wilson has given a new interview in which she details the harsh physical toll the virus took on the couple — for which she also said she was administered chloroquine, the drug that President Trump has consistently touted as a “game-changer.”

The only game it changed for Wilson, though, was in giving her “extreme side effects.”

“I know people have been talking about this drug,” Wilson said during a CBS This Morning interview. “But I can only tell you that — I don’t know if the drug worked or if it was just time for the fever to break.

“My fever did break but the chloroquine had such extreme side effects, I was completely nauseous, I had vertigo and my muscles felt very weak. I think people have to be very considerate about that drug.”

Trump has repeatedly talked up the drug, despite the fact that the top infectious diseases expert Dr. Anthony Fauci has countered there’s not enough medical evidence yet to make the claim that it’s a game-changer.

Meanwhile, also during Wilson’s interview — her first since receiving the coronavirus diagnosis — she goes into what it actually feels like to have it. “I felt extremely achy, uncomfortable. Didn’t want to be touched. And then the fever started -– chills like I’ve never had before. Looking back, I also realize that I was losing my sense of taste and smell.”

This is one more reminder — as if we needed one — of how serious this virus is, and what the consequences can be of ignoring health recommendations meant to try and prevent people from catching it.