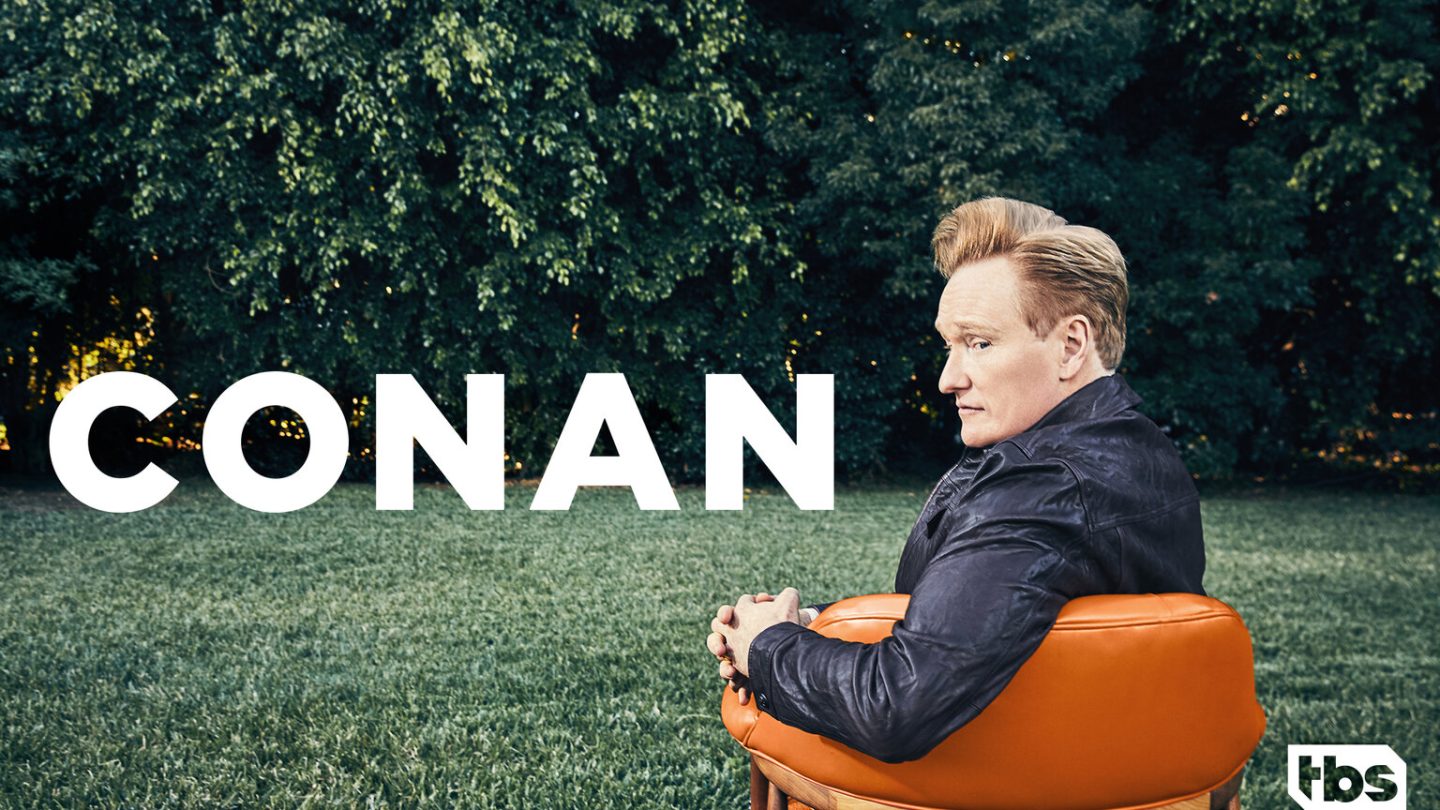 I’ve never been able to think about Conan O’Brien — who said goodbye to a nearly 30-year career in late night television Thursday night with a final, emotional sign-off — without remembering an anecdote the legendary funnyman once shared in an interview.

I’m not exaggerating. I thought this story was so profound when I heard it, and it’s stuck with me whenever I see Conan’s name, face, or hear anything about him. He was talking with a New York Times journalist, and musing about the long tail of fame. About how, after enough time has passed, he reckoned that people are eventually going to ask themselves “Conan who?” This was a couple of years ago, and he was already talking about the inevitably of irrelevance. Because, as Conan put it to the journalist, “This is going to sound grim, but eventually, all our graves go unattended.”

Stick with me here. This anecdote is particularly relevant, following his long-running TBS show finally ending on Thursday night, having brought a satisfying conclusion to the professional arc that began when Conan was just a comedy writer with zero name recognition when he was tapped to replace David Letterman in the early 1990s on NBC’s Late Night show.

By way of elaborating on that morbid-sounding thought he shared with the NYT writer a few years ago, Conan continued thus:

“Calvin Coolidge was a pretty popular president. I’ve been to his grave in Vermont. It has the presidential seal on it. Nobody was there. And by the way, I’m the only late-night host that has been to Calvin Coolidge’s grave. I think that’s what separates me from the other hosts.

“I had a great conversation with Albert Brooks once. When I met him for the first time, I was kind of stammering. I said, you make movies, they live on forever. I just do these late-night shows, they get lost, they’re never seen again and who cares? And he looked at me and he said, ‘What are you talking about? None of it matters.’ None of it matters? ‘No, that’s the secret. In 1940, people said Clark Gable is the face of the 20th Century. Who (expletive) thinks about Clark Gable? It doesn’t matter. You’ll be forgotten. I’ll be forgotten. We’ll all be forgotten.’ It’s so funny because you’d think that would depress me. I was walking on air after that.”

To me, it’s as if Conan was saying, if you know that’s your eventual end, you might as well use it as an excuse to carpe the hell out of the diem. Best case scenario, you’ll end up with an extraordinary life and things will be great for a little while. Instead of the alternative — marking time, waiting for the inevitable.

Conan, of course, never did the latter — but, at the same time, we should resist the temptation to slide into too much maudlin sentimentally here, because while this chapter of Conan’s career story is finished, he’s about to start something new. He’ll be hosting a new weekly variety show for HBO Max.

Among the many things I always liked about Conan is that he never thought the format of his show was too precious and couldn’t be messed with. So many of the other man-babies who continue to host traditional late night shows — we won’t name and shame them here, but let the guilty tremble, regardless — do their show the way things have always been done. Monologue, stupid banter, celebrity guests, and staggeringly vapid interviews (“I’ve got your new album here, and it’s just SO GREAT. How are you so brilliant?”)

Some of my favorite Conan moments over the years have been everything from his Clueless Gamer bits to the travelogues he’d do, like the time he visited the Demilitarized Zone in Korea:

Next up for Conan, according to a press release from parent company WarnMedia — he will “turn his focus to his deal with WarnerMedia and development on his new show for , which will be a departure from his current traditional talk-show format.” A format he’s honed, by the way, over 28 years, during a late-night career that has encompassed three different shows. He also has his own production company, and his award-winning podcast Conan O’Brien Needs A Friend has also amassed over 185 million downloads since it launched in 2018.

“I’ve devoted all of my adult life to pursuing this strange phantom intersection between smart and stupid,” O’Brien said during his farewell episode Thursday. “There’s a lot of people who believe the two cannot coexist. But, god, I will tell you, it is something I believe religiously. I think when smart and stupid come together … I think it’s the most beautiful thing in the world.”

From Conan’s string dances, to the “In the year 2000 …” bit, to Triumph, the Insult Comic Dog, the Walker Texas Ranger lever and so much more — well, it’s like Jack Black sang by way of serenading Conan goodbye on Thursday: “I did it my way,” which, of course, is a line from the classic Sinatra standard that Jack Black decided to perform heavy metal-style.

The cherry on top, by the way, came not from Conan himself, but from Jimmy Kimmel. He saluted Conan on Thursday by rhetorically flipping off Jay Leno one last time on Conan’s behalf. “We look forward to whatever you have planned next at ,” Kimmel said.

“And, I also want to say, congratulations to Jay Leno on his new time slot at TBS.”

In his touching farewell to Late Night, @ConanOBrien shared this gem 🙏 “My advice…and it is not easy to do…try and do what you love with people you love, and if you can manage that, it’s the definition of heaven on earth, I swear to God, it really is.” https://t.co/zvfzzPd5o8 pic.twitter.com/MF1iiZCnp9