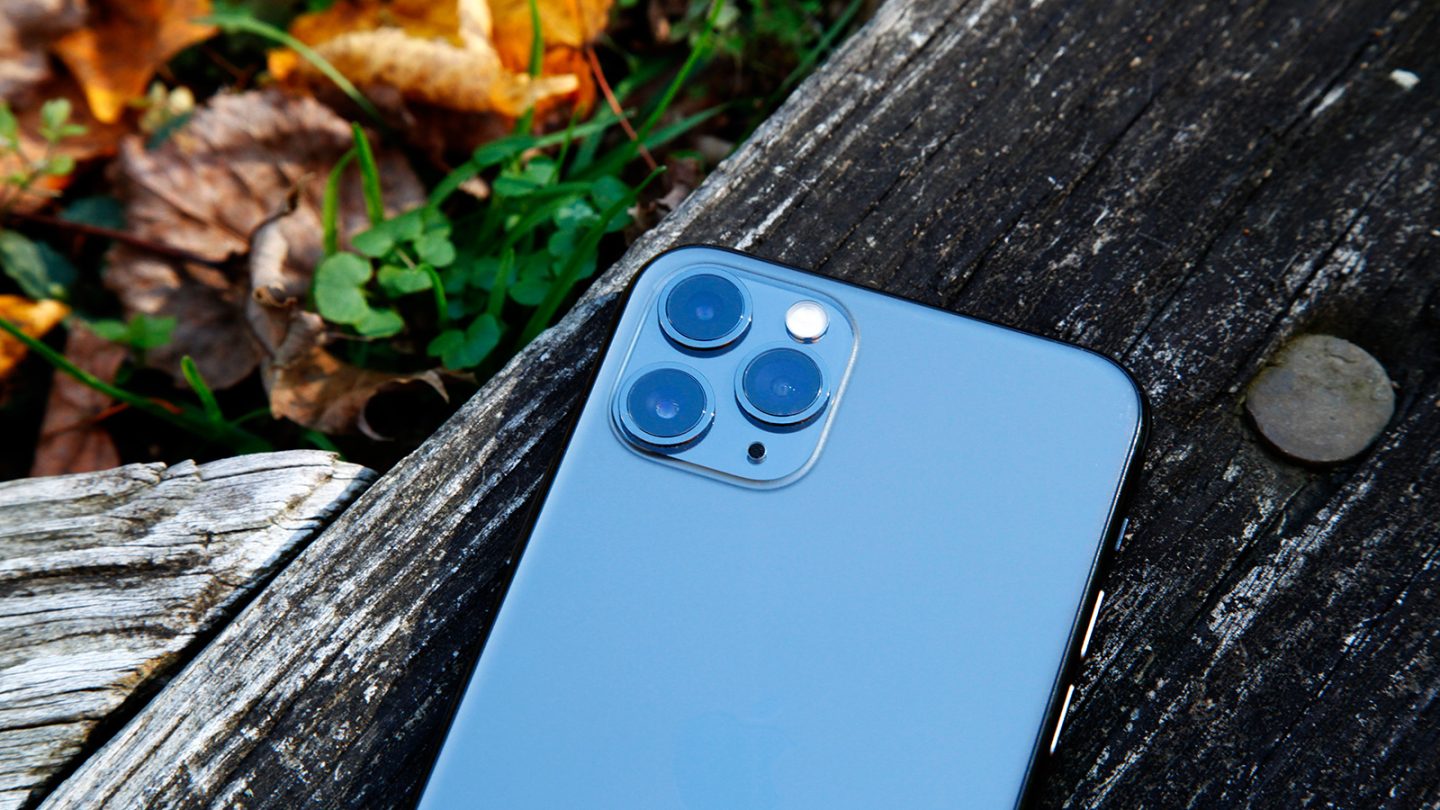 The coronavirus is forcing many in the entertainment industry to improvise and come up with novel ways to keep that sweet content flowing. While some comics started releasing video clips on Twitter and Instagram to help satiate the masses, late-night hosts like Stephen Colbert and Jimmy Fallon started recording episodes without a live studio audience.

In a similar vein, Conan O’Brien is planning to bring his popular TBS show CONAN back to the air, albeit with a coronavirus-inspired twist. As first detailed via a tweet from O’Brien himself, the former host of The Tonight Show said that he plans to shoot new episodes of CONAN from his house using a trusty iPhone.

“I am going back on the air Monday, March 30th,” O’Brien said. “All my staff will work from home, I will shoot at home using an iPhone, and my guests will Skype. This will not be pretty, but feel free to laugh at our attempt. Stay safe.”

Commenting on the matter in an interview with Variety, CONAN executive producer Jeff Ross said the following:

[O’Brien] “likes to work. He likes to make stuff – as we all do. We are in the business of making content and this what we do. The idea that we can’t do it is a little frustrating. We have a staff that wants to work, that doesn’t want to not get paid, and you just want to keep the business going.

While O’Brien recording an episode from home may seem a bit odd, the novelty of it all will undoubtedly attract eyeballs. Indeed, the ratings for late-night programming in recent weeks — all filmed without a studio audience — have been high. This, though, may not be all that surprising given how many people are staying at home and watching TV for hours on end these days.

As to which iPhone Conan will be filming the show with, well, that remains unknown. Suffice it to say, it’s easy to make production quality content with an iPhone given the device’s increasingly impressive camera performance. To this point, you may recall that Apple a few months ago released a commercial that was shot entirely with an iPhone 11 Pro. Dubbed Snowbrawl, the commercial illustrates the type of quality work one can achieve with a mobile device: