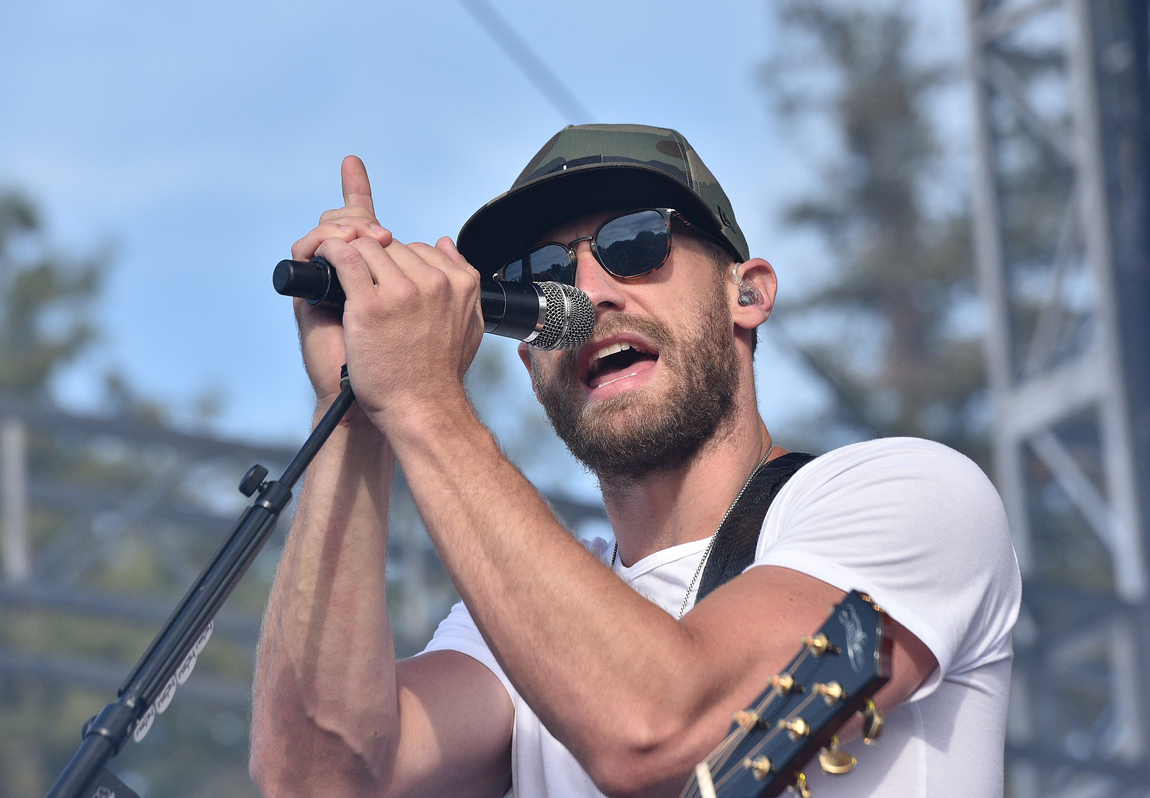 My home state of Tennessee saw its biggest single-day spike in coronavirus cases at the end of last week, with 1,410 new cases reported. That pushed the state’s total number of cases during the pandemic up to almost 40,000.

Undaunted, country music singer Chase Rice held a concert in East Tennessee over the weekend, bafflingly packing in tons of young fans who were seen in a video he shared to Instagram largely without face masks and heedless of health officials’ constant recommendation to socially distance yourself at least 6 feet from people outside of your household. Making this all the more remarkable, the CDC’s latest numbers show that 6,155 of Tennessee’s total number of coronavirus cases were reported in just the last seven days — at a time when cases are on the rise around the country and some experts think the overall pandemic is going to last longer than we think.

Rice shared a video of himself rehearsing via social media a day before the concert, and his caption for the clip reads: “Rehearing for our first show back in four months. thank you Jesus.”

I miss live music as much as anyone. But this is effing nuts. Yesterday, Tennessee literally announced a record spike in COVID-19 cases… the same day, @ChaseRiceMusic packs a concert. No masks. No social distancing. pic.twitter.com/pBZcXqWaWs

In the comments for the post showing himself rehearsing, one commenter ranted about the concert this weekend (video of which you can see above): ” This is absolutely DISGUSTING!!! I have been on the front lines in Nashville since early March, watched COUNTLESS patients die ALONE, been using the same soiled N95 mask for weeks and this is what you are choosing to do down the street?!?!? 😡😡😡😡”

Brian May, vice president of the Brushy Mountain Group (which is in charge of the venue where Rice’s concert was held, told Billboard that at least some steps were taken so that the concert wouldn’t be business as usual. “All local requirements were abided by for the recent concert, and numerous precautions were taken,” he said, adding that fewer than 1,000 people attended and everyone had their temperature taken beforehand. “We are re-evaluating the series from top to bottom — from implementing further safety measures, to adding stanchions, to converting the space to drive-in style concerts, to postponing shows.”

Of course, this also calls to mind the behavior of British beach-goers in recent days, as we noted here. Just a few days ago, local authorities in the English county of Dorset warned people to stay away from the beaches there, despite the fact that temperatures had reached the hottest point for all of 2020 thus far. Nevertheless, people didn’t exactly heed the advice and chose instead to enjoy the warm weather rather than behave as if we’re still in the middle of a pandemic.

As CNN reported, they packed the area’s beaches by the thousands, overrunning them with cars and people soaking up some sun, as you can also see here:

Considering what we are told we can't do and live sporting events have to exclude fans, could anyone offer a sensible explanation as to how this is then deemed acceptable?
Bournemouth beach in Dorset UK! pic.twitter.com/Ha3X76SuPv

Bottom line: We obviously still have a ways to go to convince most people to do the necessary things to keep themselves (and the rest of us) safe from coronavirus — like wearing a face mask and socially distancing when out in public.