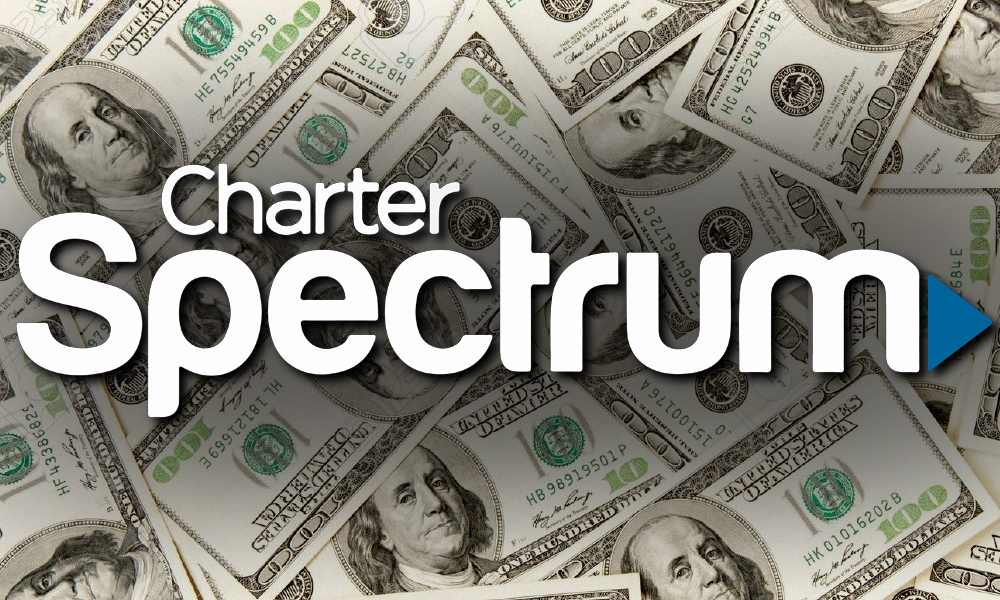 Following a limited test run last year, Charter is reportedly rolling out its new streaming TV service, the generically-named Spectrum TV Choice, to all its customers. Legacy cable companies trying to hold on to customers by deploying a cheap streaming service was the main theme of 2017, so it’s no surprise to see Charter jumping on the bandwagon with its own service.

But whereas every other company has managed to see the benefits of streaming, like cloud DVR and TV viewing you can take everywhere, Charter’s streaming service is really just cable TV, delivered by slightly more modern technology.

The pricing and channel bundles for Spectrum TV Choice actually look pretty good. The price is $25 a month including fees, for which you get the big five broadcast networks, your choice of 10 additional channels from a list of 65, and the option to add premium content like HBO or Showtime for $7.50 a month each. On paper, that looks better than DirecTVNow or YouTube TV.

But the problems come when you start actually trying to watch those channels. Just like other streaming services, you can watch Spectrum TV in a browser, on a mobile app, or using an Xbox or Roku. There’s no support for Chromecast or right now, but hopefully that’s in the pipeline.

The biggest problem, however, is that you can’t watch most major channels outside of your home. Spectrum TV Choice apps detect your internet connection, and if you’re not using the Spectrum internet registered to your account’s address, the apps won’t work.

That makes this less of a streaming TV service, and more like traditional cable delivered over a managed data connection. As a customer, it means that the service is tied to a physical location, which sucks; for the broader industry, it means that Spectrum TV Choice is limited only to Spectrum or Charter internet customers, so it won’t improve competition on the national level in any meaningful way.

Oh, and it’s also kinda worse than a cable package, because there’s no DVR included. If you want to rewind or record shows, you’ll need to pay an extra $20 a month for a cable box, and all your recordings will only be viewable from that box. Other streaming services like YouTube TV and Fubo, for comparison, offer a cloud DVR that will remotely record programs and make them available on any device.

In a way, it makes sense for Charter to dabble with streaming TV in a non-serious way before deciding whether or not to fully commit. But it also seems to show that the cable companies don’t get why people dislike their cable packages. It isn’t the physical wire coming in to the house, or the need to use cable boxes; it’s that cable companies have regional monopolies, and the only way we’re ever going to get a competitive pay TV market is if customers have their choice of a dozen different streaming services, all of which are available nationwide.