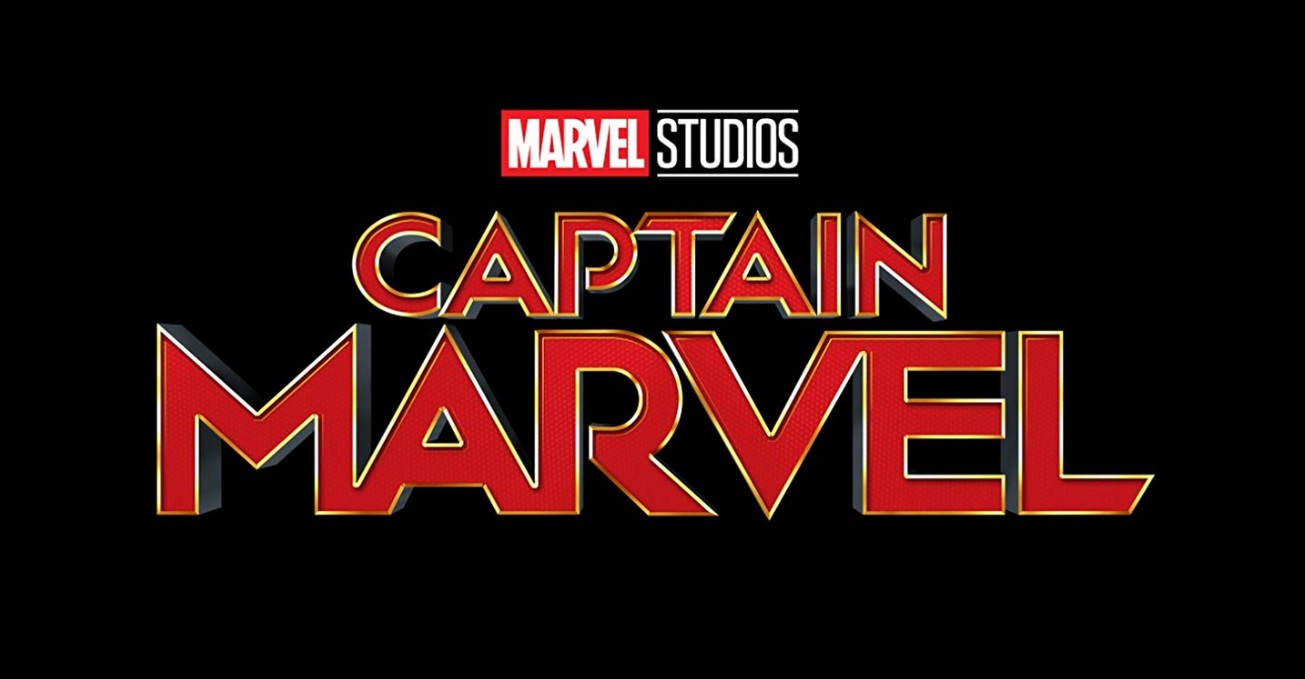 Captain Marvel was met by another barrage of negative user reviews via Rotten Tomatoes on the morning of its release Friday.

The film site had supposedly tweaked its system to fight the targeted work of trolls by nixing scores from users who, for example, haven’t even seen a particular movie yet. Even so, as of early Friday morning — before many cinemas were even open for the day in their local communities — the movie that tells the origin story of how Carol Danvers became a superhero had a 33% Rotten Tomatoes audience score generated from more than 58,000 reviews.

For comparison, that’s more than the current total number of Rotten Tomatoes audience reviews for Avengers: Infinity War — and, again, Captain Marvel has only been officially out for a few hours. By noon, however, it seems Rotten Tomatoes had taken some action. The total number of audience reviews at the time of this writing, mid-day Friday, has now dropped down to almost 4,300, though the audience score still stood at 36%.

“We are disabling the comment function prior to a movie’s release date,” reads a Rotten Tomatoes statement about these developments, according to The Hollywood Reporter. “Unfortunately, we have seen an uptick in non-constructive input, sometimes bordering on trolling, which we believe is a disservice to our general readership. We have decided that turning off this feature, for now, is the best course of action. Don’t worry though, fans will still get to have their say: Once a movie is released, audiences can leave a user rating and comments as they always have.”

To be sure, the barrage of trolling will probably not dent the film’s success too much. This 21st addition to the Marvel Cinematic Universe already took in a little more than $20 million during Thursday night previews in North America, making it the 18th-highest preview of all time, according to Variety.

That’s also the fifth-biggest preview open for a Marvel movie, which put Captain Marvel behind Black Panther, Captain America: Civil War and the second and third Avengers movies. Captain Marvel opened to more than 4,300 theaters on Friday and is expected to take in as much as $160 million for its opening weekend haul.