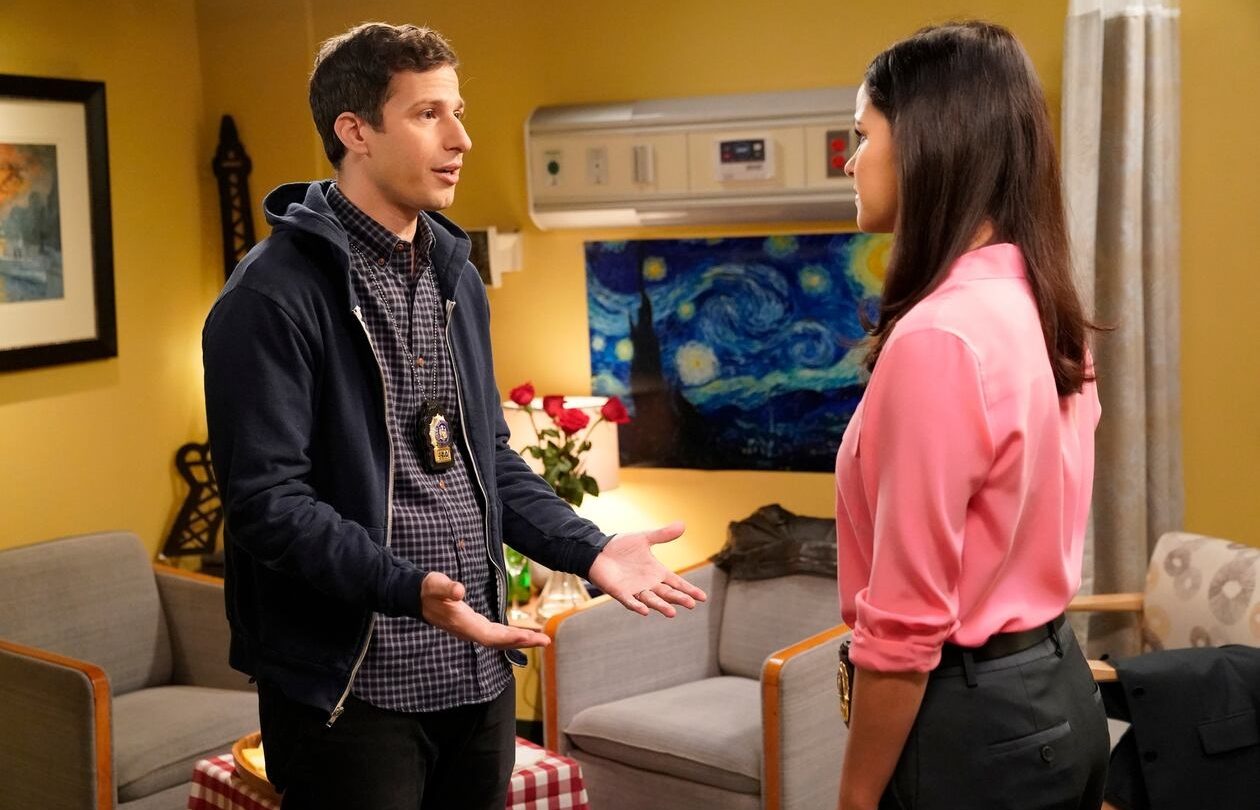 In the aftermath of The Office, writer and producer Mike Schur went on to create three other long-running sitcoms: Parks and Recreation, The Good Place, and Brooklyn Nine-Nine. All three of the shows have since concluded their runs, but after being canceled by Fox in 2018, Brooklyn Nine-Nine got picked up by NBC and was revived for a sixth season. The show would eventually be renewed for two more seasons, but due to the pandemic, the eighth season encountered roadblocks that led to extensive delays. And now we know season 8 will be its last.

On Thursday, NBC announced that the eighth season of Brooklyn Nine-Nine will air during the 2021-2022 broadcast season. Season 8 will consist of just 10 episodes (down from 13 in season 7), and though star Andy Samberg (Jake Peralta) has said he expects to be back on set “fairly soon,” NBC hasn’t confirmed a premiere date.

Following the killing of George Floyd last summer, the cast and crew of the NBC sitcom assured their fans that they wanted to respond appropriately and change the tone of the show to reckon with the current climate surrounding law enforcement. Terry Crews revealed in June that showrunner Dan Goor chose to trash four episodes that were “ready to go” in light of Floyd’s murder, and the actor admitted that they were going to have to “start over.”

With all of the starting and stopping due to the pandemic and the desire to tell a completely different story to address the realities of 2020, it wasn’t very clear when or if the show would ever come back, but it sounds like the team found a way to put a bow on what has been a rather successful run, despite a cancellation. Although a date has not been confirmed, the earliest Brooklyn Nine-Nine could return would be this fall.

“Brooklyn Nine-Nine has been one of the jewels in our comedy crown. It’s had an incredible run across not one but two networks, garnered widespread acclaim and captured the hearts of fans all over the world,” said Universal Studio Group chairman Pearlena Igbokwe in a press release Thursday. “We extend our deepest gratitude to Andy Samberg, Andre Braugher and our entire wonderful ensemble, and our amazingly talented writers, producers and crew. And a special thanks to our brilliant showrunner Dan Goor, who could have rested on his laurels after season one but never took his foot off the hilarious gas pedal. ‘B99,’ it’s been NOICE!”