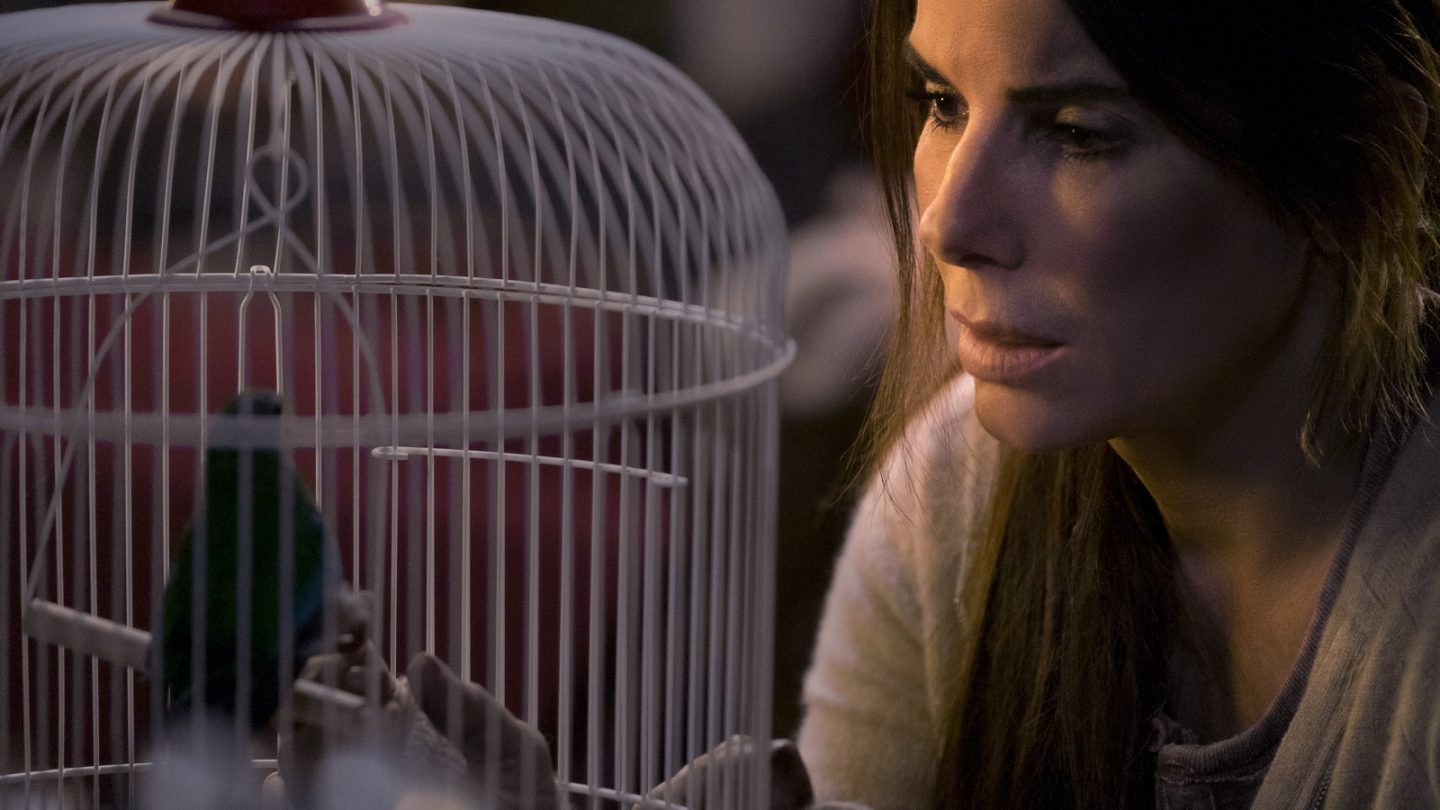 We are two days into the New Year, and already people are insistent on disabusing you of the notion that humanity is turning a corner. That there’s reason for hope. Why, just a few days ago we saw the unit of the military in charge of our nation’s nuclear weapons stockpile cracking jokes on Twitter about how big its bombs are.

Jeff Bezos rode an actual horse into a Western-themed apparel store the other day. And now, not only did tens of millions of you stream Netflix’s insane Bird Box movie, but the streaming video giant actually had to hop on to Twitter today and warn you all to stop trying to do the Bird Box challenge.

So much for any hope for a normal year after our crazy collective 2018.

Can’t believe I have to say this, but: PLEASE DO NOT HURT YOURSELVES WITH THIS BIRD BOX CHALLENGE. We don’t know how this started, and we appreciate the love, but Boy and Girl have just one wish for 2019 and it is that you not end up in the hospital due to memes.

About the challenge: In Bird Box, which stars Sandra Bullock, the characters have to keep their eyes covered if they don’t want to meet an untimely end by a mysterious killer creature. So, apparently, it’s a short leap from there to: “Wouldn’t it be fun to film ourselves blindfolded, staggering around outside and put it on the internet?”

We’re better than this, people. Alas, here’s a look at many of the people who inspired Netflix to issue its warning:

In all seriousness, Bird Box has certainly proven something of a smash hit for Netflix, which issued the somewhat dubious metric last week that the movie had been viewed by more than 45 million accounts. That was an all-time record for the first week of a Netflix movie, and the service went on to confirm that those views are counted once an account has watched 70 percent of the movie. However, we don’t know how many people actually watched until the very end, and since many Netflix users share an account — say, a husband and wife watching together — that overall number could be much higher.

But while there’s still arguably a lack of completely transparency around the viewership figures, no one can argue Bird Box has got the whole Internet talking. And, sadly, walking around blindfolded.