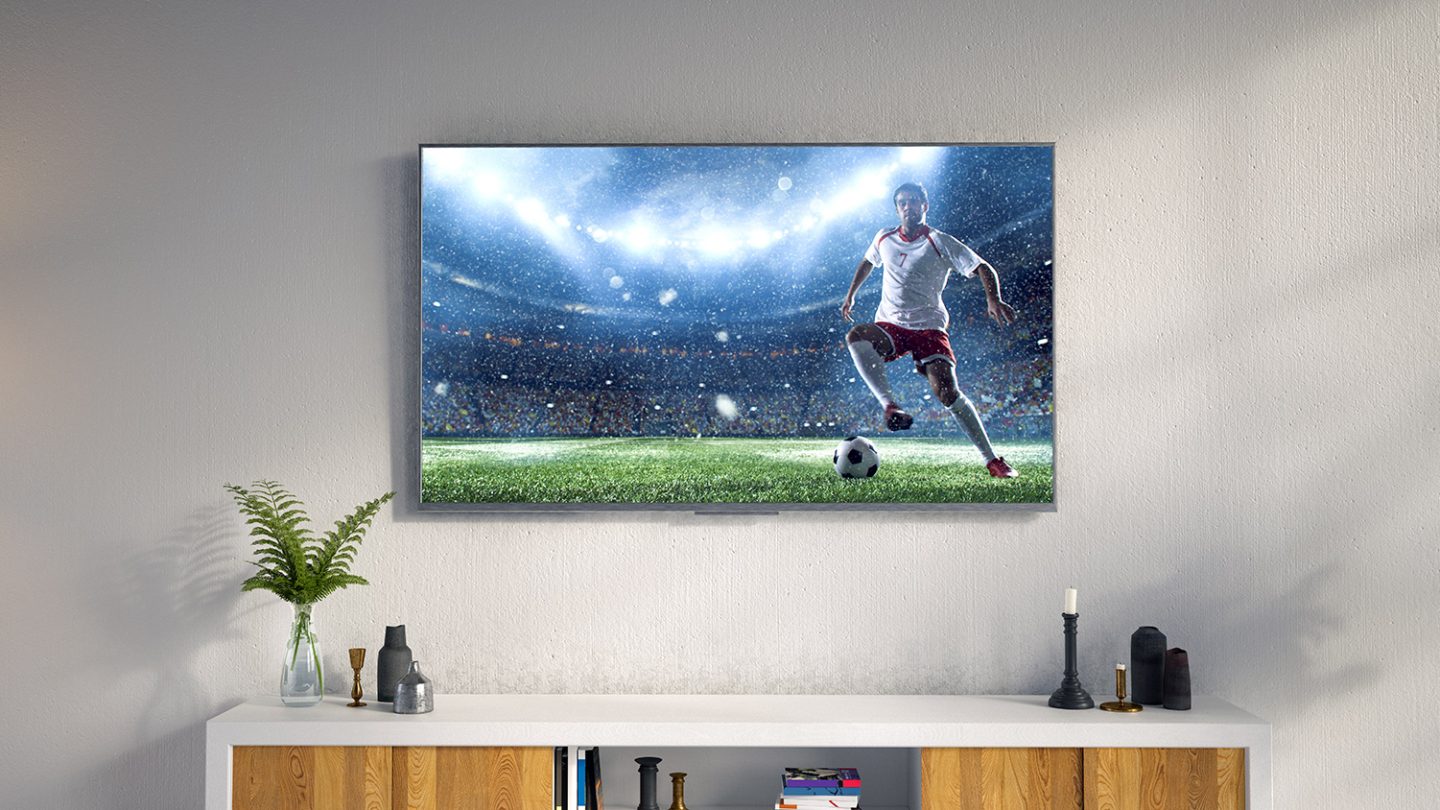 Remember when the most annoying thing about watching cable TV was flipping through all those channels and not finding anything good to watch? Well these days, we have the opposite issue but it leads to a similar problem: there are so many different shows available across TV and all the different streaming services that it can be tough to pick what to watch next. Some people use recommendations from friends and family to decide what to watch and others read online reviews to see what hot new shows might be worth checking out. Streaming services like Netflix also offer recommendations of their own, but our method of choice for picking our next binge-worthy show is using the internet’s hive mind.

Millions of people out there use apps to track what they’re watching and what they enjoy most, and some app makers use that data to track the hottest series. Wondering what hot new shows people are watching now? Don’t worry, we’ve got you covered.

TV Time is one of the most popular apps out there when it comes to tracking which shows you watch. It’s available for the iPhone and Android, and it’s used regularly by millions of people to keep tabs on which shows they’re watching. If you’re wondering about the hottest new shows out there, one of the best ways to find out is to check out the weekly lists that TV Time shares.

This week, Sex Education and Grace and Frankie shot to the top of the TV Time charts. They’re both Netflix shows and new seasons were just released last week, so it makes sense that they’re occupying the #1 and #2 spots. HBO’s new show The Outsider made its debut in the #3 spot. We haven’t seen it yet ourselves, but it looks fantastic and we can’t wait to check it out. The CW’s Legacies and Arrow are in the #4 and #5 spots, respectively.

NBC’s This Is Us comes in at #6 this week, ABC’s The Good Doctor is #7, and NBC’s New Amsterdam comes in at #8. Netflix’s social networking reality show The Circle is #9 on the list, and Brooklyn Nine-Nine rounds out the top 10.