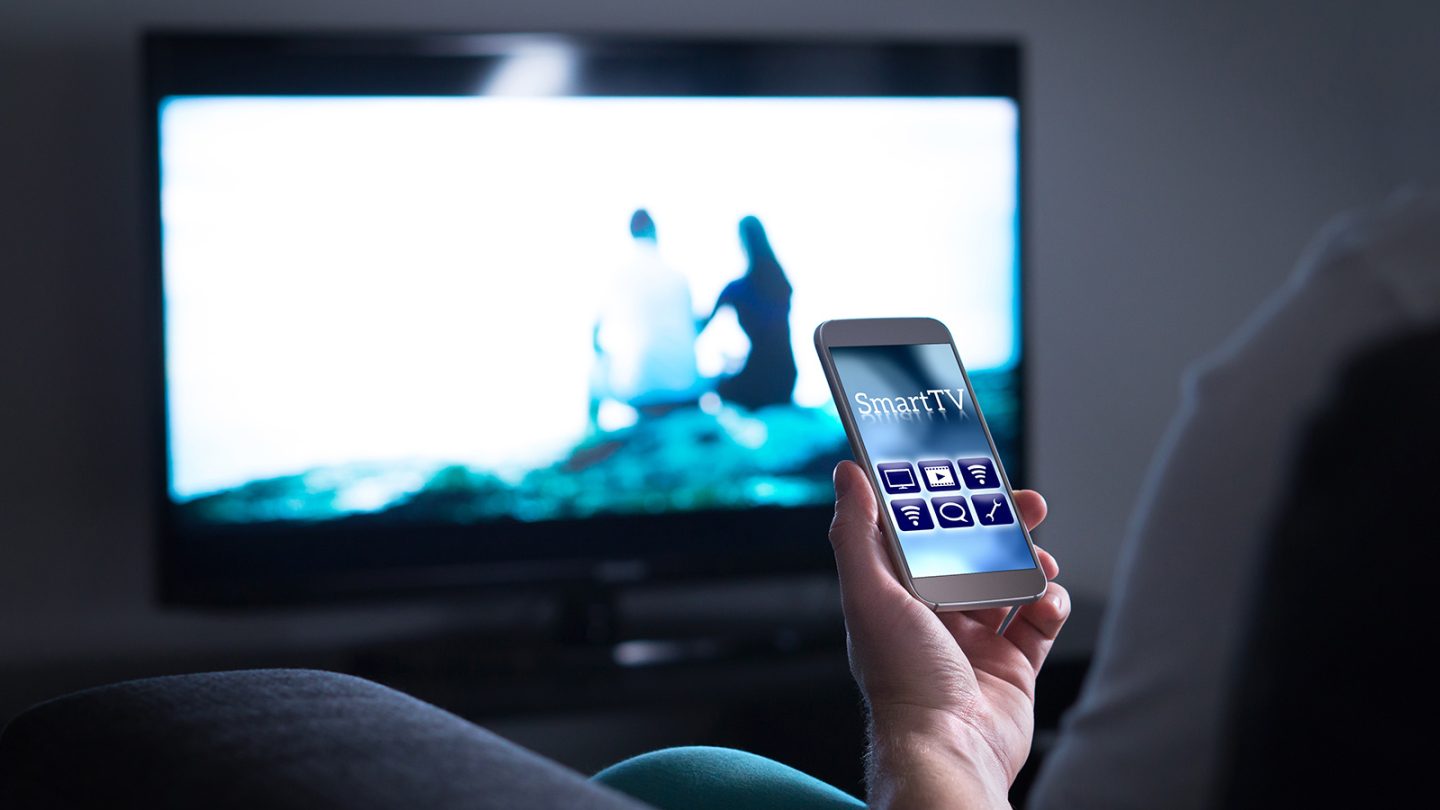 As easy as it is to cut the cord these days, you’d think that traditional pay TV companies would do everything in their power to lower the prices of their various cable and satellite TV packages. Instead, they continue to raise their package prices while increasing their despicable and unnecessary fees, seemingly in an effort to milk their remaining subscribers for as much money as possible before they too abandon ship. It doesn’t seem like a strategy aimed at longterm success, as evidenced by the fact that pay TV subscriber losses keep accelerating. But hey, if cable companies want to speed toward their own demise, we’re not going to stop them.

Whether you’ve already cut the cord or you’ve been toying with the idea more and more lately, you should know that in 2020, it couldn’t be easier to find great streaming content to replace pay TV. Everyone’s first stop should obviously be Netflix, which is something that many people subscribe to even if they still pay for cable or satellite TV. Netflix’s lead in the streaming content market is tremendous and its service is generally the foundation of any cord cutter’s arsenal. There’s so much great content in Netflix’s ever-expanding catalog that it can be difficult to even know where to start, which is why we constantly take the time to round up the best new movies and shows on Netflix. Everyone knows Netflix is the best in the business though, so the real news for cord cutters is all the other services out there that deliver access to even more great content without the need for a cable TV subscription. And now, a new streaming service has emerged with a unique streaming offering: Live TV for free.

Redbox is a name that plenty of people will recognize. It started as a DVD and Blu-ray kiosk company and it continues to offer physical movie rentals through its large network of kiosks. But Redbox also offers an on-demand streaming service, and now there’s a new addition to its streaming portfolio: “Free Live TV.”

Now, as wonderful as it would be if we were talking about live streaming TV channels from major networks, that’s not what Redbox’s new Free Live TV service has to offer. It’s also never going to be anyone’s primary streamer, at least not in its current form. That said, it’s a unique offering that supplements traditional streaming services with on-demand models, like Netflix and Disney+.

Free Live TV is accessible on Redbox’s website or from within the Redbox apps on iOS and Android, and you’ll notice one unique feature of the service the moment you go to check it out. Unlike every other streaming service out there, you don’t need to create an account or log in. Simply go to the Free Live TV tab on the site or in the app and you’re instantly connected to Redbox’s ad-supported live TV channels.

As for what content you can expect, the service’s catalog is actually already pretty impressive. You’ll find several movie channels, news channels, comedy channels, and a decent mix between traditional content and online-only shows. For example, you can watch popular shows like America’s Funniest Home Videos, Forensic Files, Family Feud, Unsolved Mysteries, and more. Then, there are also online-only channels like Fail Army and The Pet Collective that stream original shows you won’t find on traditional television.