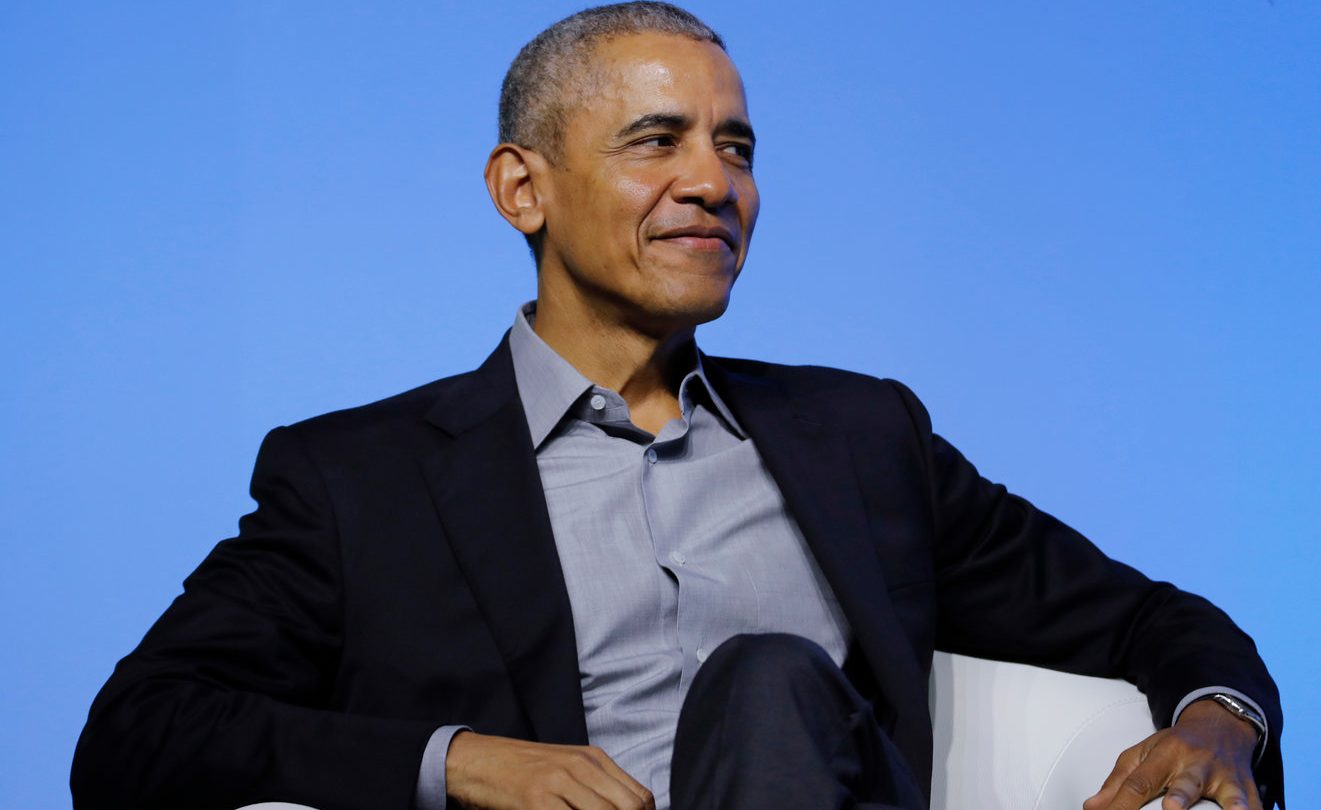 After you’ve finished your stint as the leader of the free world, rotating back into the private sector no doubt leaves you with lots of free time on your hands. President Obama finds himself in exactly that position, now that he no longer occupies the big desk in the Oval Office and can devote himself to various causes and nonprofits while also continuing to write the book he’s working on. And he also apparently spends much of his downtime the way many of us do, bingeing new shows and movies that made 2019 another banner year for anyone needing to get their pop culture fix.

As he does every year, the president has made public the lists of all the books, songs, TV shows and movies that he enjoyed the most over the past 12 months. Regarding the latter, Obama kicked off the week with his favorite shows and movies — a list that’s topped by American Factory, a Netflix documentary that represented the first project to emerge from Barack and Michelle Obama’s pact with the streamer to produce original content. We reviewed the doc here —  it’s an eye-opening, compelling look at the state of America’s workforce today, and how globalization and automation are threatening to hollow it out.

The rest of Obama’s list of favorite movies is filled with critical darlings — films like Booksmart, The Farewell, Little Women, The Irishman, and Parasite. See if any of your favorites made his list:

Next up are my favorite movies and TV shows of 2019. Of course, there’s also American Factory, a film from our own production company, Higher Ground, that was recently shortlisted for an Oscar. Here’s the full list: pic.twitter.com/PEcgwotcxm

As a kind of “honorable mention,” meanwhile, the president also gave a shout-out to three of his favorite TV shows from 2019 — the second season of Amazon’s critically acclaimed Fleabag, HBO’s Watchmen, and Netflix’s Unbelievable. All of which are likewise showing up near the tops of many critics’ best-of lists for the year.

Naturally, some of the creatives behind these projects couldn’t help showing their appreciation on Twitter after earning plaudits from the president. With examples including this saucy GIF below from the official Fleabag account, as well as the Little Women Twitter handle sharing a GIF of two of the film’s main characters excitedly dancing:

The feeling is mutual. #Fleabag pic.twitter.com/iniY8oxJh9