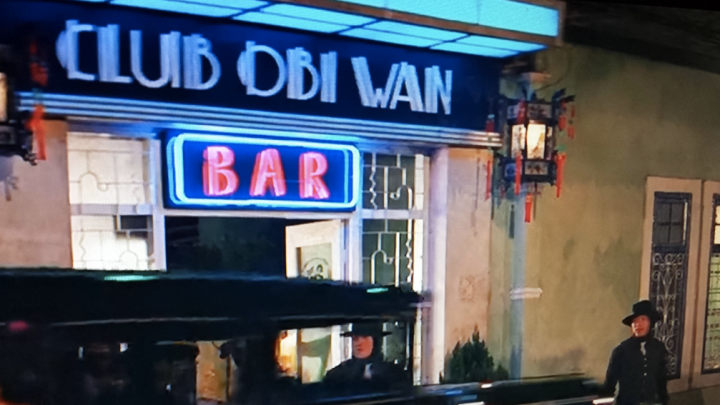 Marvel’s ever-expanding cinematic universe might be the most ambitious shared universe ever attempted, but it’s certainly not the first. In fact, there are dozens of movies throughout the history of cinema with unexpected connections (some more tenuous than others) that you might never have noticed.

In a new video, Screen Rant has rounded up ten pairs of movies that might exist in the same universe as one another. None of these are quite as blatant as the universes being built by Marvel or DC, but they’re fascinating nonetheless.

First up, we have Star Wars and Indiana Jones. These two franchises obviously share a ton of DNA in the real world (George Lucas, Harrison Ford), but both Raiders of the Lost Ark and Temple of Doom feature direct references to the Star Wars universe. A fan theory even suggests that the aliens in Kingdom of the Crystal Skull shared the legend of Luke Skywalker with the people of Earth.

Speaking of ridiculous (but incredibly entertaining) fan theories, there are those who believe that Sean Connery’s character in The Rock is actually an aged James Bond. Connery even repeats a famous one-liner from Diamonds Are Forever.

And finally, we have a connection that cannot be denied. Although neither of the two properties will ever refer to one another as long as they are under the control of different studios, Daredevil and the Teenage Mutant Ninja Turtles were actually created as a result of the same traffic accident.

You can see all of these connections and more in the video below: