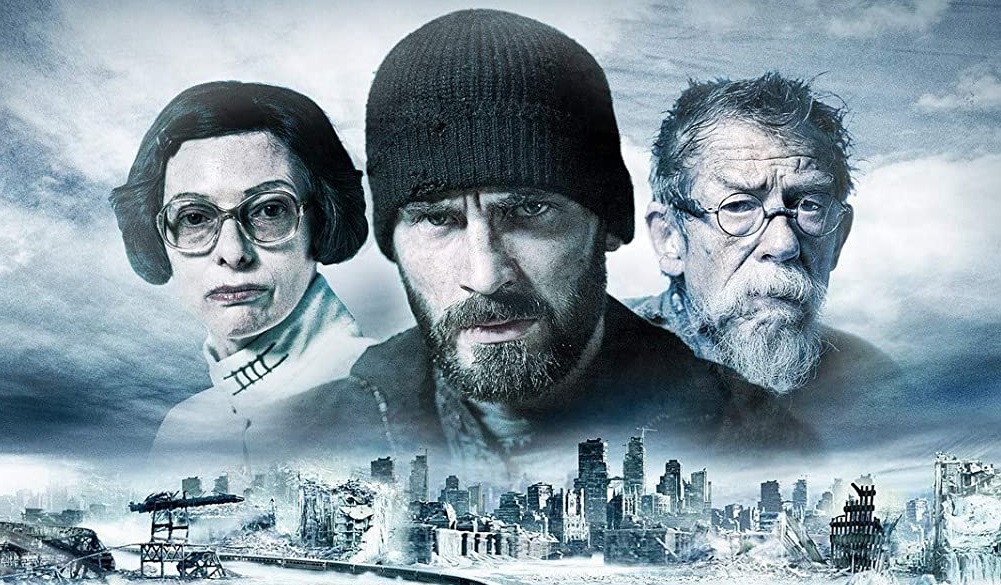 2021 has not exactly been a banner year for Netflix so far. Of course, the pandemic undoubtedly has something to do with that, and there’s no telling how much of an impact the virus has had on Netflix’s productions, but the original fare has been lacking. That is not to say that there haven’t been any highlights, they’ve just been few and far between. In fact, the list of departures in April might actually rival the list of additions, which is why we decided to bring back this feature and pick out ten shows and movies you should watch before they’re removed.

Last year’s Academy Awards ceremony was one of the last big televised events before the world shut down. You might remember that Bong Joon-ho won Best Director for Parasite, which also won Best Picture. Parasite is a truly incredible film, and it deserved every award it won, but if you’re not familiar with the rest of Bong Joon-ho’s extensive filmography, you’ve missed out on some real gems. One of those gems is the action-packed Snowpiercer, and while it shares some themes in common with Parasite, it is a totally different kind of movie. It’s being taken off of Netflix at the end of April, so if you haven’t seen it yet, be sure to add it to your queue.

Also, once you get done watching the movie, you can catch up on TNT’s spinoff show of the same name.

Speaking of action-packed blockbusters, I Am Legend is leaving next month as well. This Will Smith zombie movie might not be his best work, but it’s a thrilling journey and he has no trouble carrying the movie. Django Unchained is also taking a leave of absence from Netflix, so if you’re looking for more social commentary and more violence after Snowpiercer and I Am Legend, you could do a lot worse than Quentin Tarantino’s seventh movie.

Once you’ve had your fill of content that will be disappearing from Netflix next month, you can check out the full list of movies, TV shows, and specials being added to Netflix in April to take their place. If you prefer original fare, we’ve also got a full calendar of release dates for Netflix’s original movies and shows.