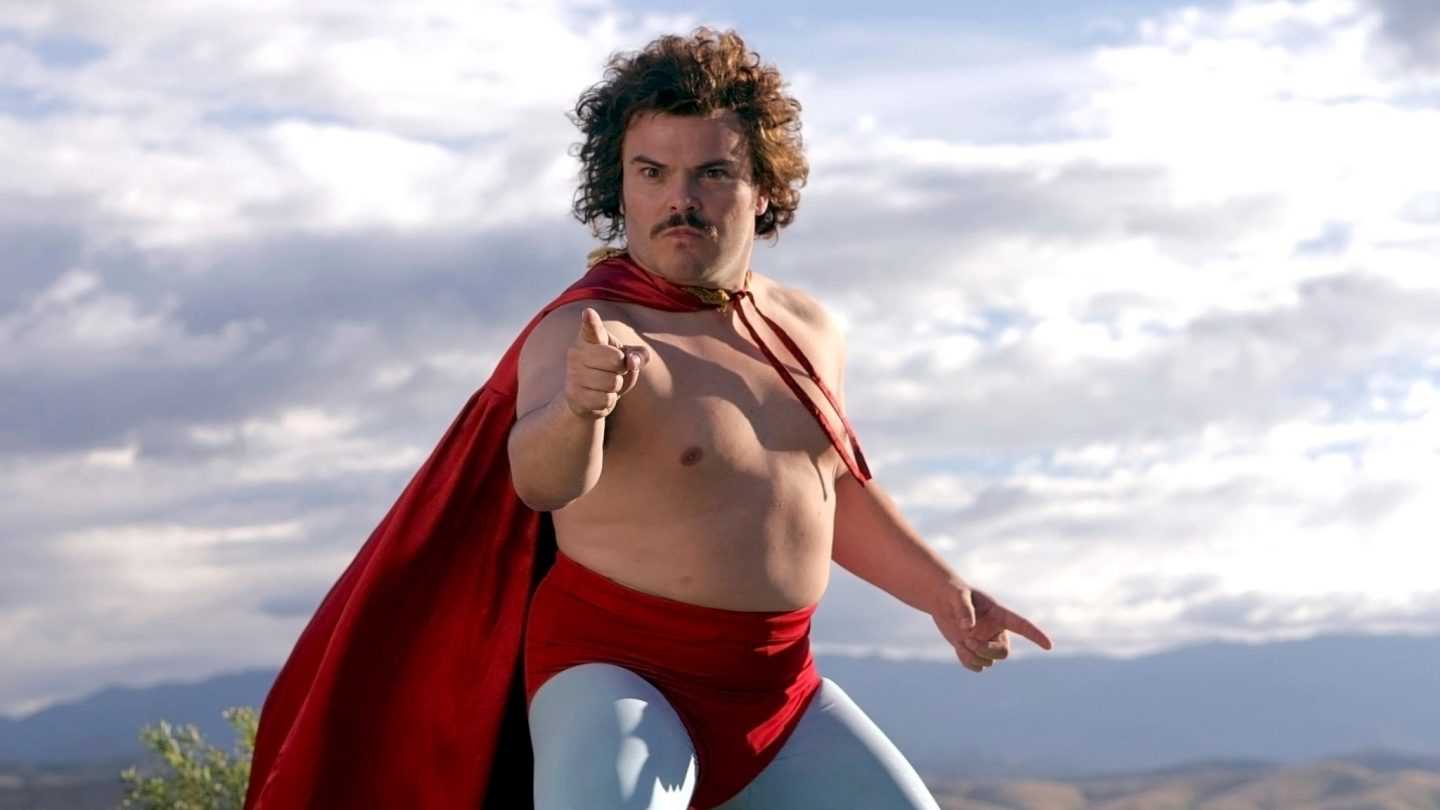 Summer has officially begun, and for as many new shows and movies as Netflix plans to stream in the coming weeks, there are plenty of heavy hitters leaving the service as well. As always, we have picked ten shows and movies that you might want to go out of your way to watch before they’re gone, and while the list isn’t quite as stacked as it was in June, you should still take a look.

In recent months, we have been discussing the exodus that has taken place on Netflix as the media giant takes back all of its content to place on its own streaming service, Disney+. Many of the biggest titles have already been yanked from Netflix, but the trickle continues in July as The Princess and the Frog takes its leave. Not only is it one of the better Walt Animated Studios movies of the aughts, but it’s also one of the few modern movies to feature hand-drawn animation rather than CGI. Definitely worth adding to your queue.

Also leaving in July is Spotlight, which won the 2016 Academy Awards for Best Picture and Best Original Screenplay. It’s not every day that a Best Picture winner leaves Netflix, so if you still have not seen the movie five years later and want to take it off your list of shame, be sure to do so before July 30th.

Speaking of awards, Stanley Kubrick’s A Clockwork Orange is leaving as well, and although it didn’t win any of them, it was nominated for four Academy Awards in 1972, which is when The French Connection took home Best Picture. Some would say that A Clockwork Orange was robbed.

The rest of the list is something of a mixed bag, with cult classic comedies Nacho Libre and Zombieland sure to attract plenty of streams ahead of their departures. Plus, if you’re excited about the upcoming Furiosa prequel and want to see where the story began, the original Mad Max is leaving.

Here are the movies and shows you should watch this month before they leave Netflix for good:

Once you’ve had your fill of all the stellar content that will be disappearing from Netflix next month, you should go ahead and check out the full list of movies, TV shows, and specials being added to Netflix in July to take their place. If you’re especially interested in the stuff that Netflix makes itself, we’ve also got a full calendar of release dates for Netflix’s original movies and shows.