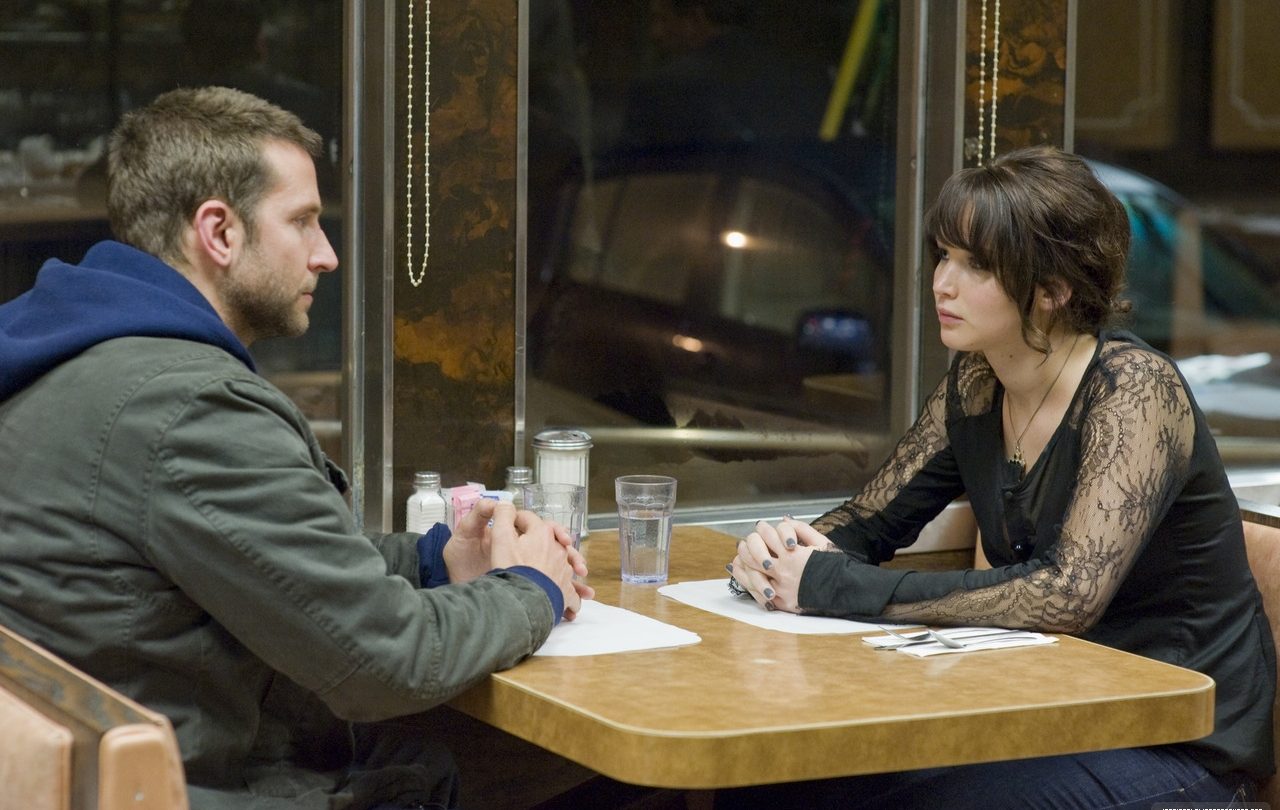 If, for whatever reason, you’ve been waiting for the right time to rewatch all of the James Bond 007 movies currently available on Netflix, now is the time to embark on that endeavor. On April 1st, Netflix is losing a huge chunk of them — eleven, to be exact — including some of the best movies in the franchise, such as Casino Royale and Goldfinger. There will still be several Bond films left, but you’ll have to go elsewhere for a full marathon.

Other highlights include Heat, Seven, Silver Linings Playbook, and I Love You, Man. And if you want to try to cram an entire TV series into the next week or so, both Luther and Disney’s Star Wars: The Clone Wars are departing in April as well. Try to make some time between NCAA Tournament games this weekend.

Once you’ve had your fill of content that will be disappearing from Netflix next month, you can check out the full list of movies, shows and specials being added to Netflix in April to take their place.