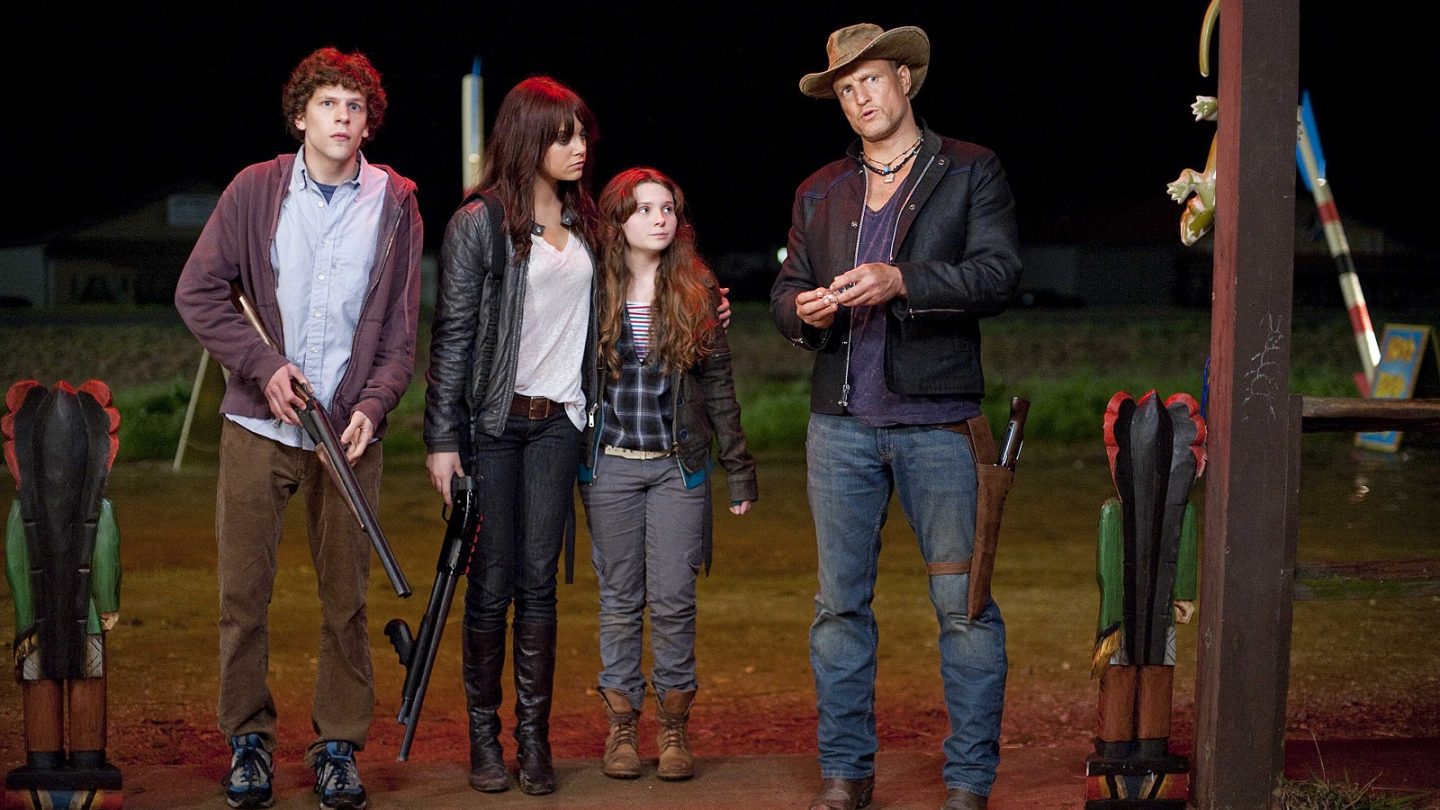 If you were hoping 2020 might be the year that Netflix finally stops removing content from its streaming service, I am sad to report that it will continue unabated into the new year. Thankfully, the list of shows and movies being removed in January isn’t especially long, but there are a few gems worth seeking out.

The two that immediately stood out to me were The Fighter and Short Term 12, both of which received countless accolades and should absolutely be in your queue if you haven’t seen them. We’re also losing all four seasons of IFC’s Maron, which is the show starring Marc Maron about Marc Maron’s life. If you like Marc Maron, you’ll probably like it too. This is also a great time to watch Zombieland, with the sequel having just come out.

Once you’ve had your fill of content that will be disappearing from Netflix next month, you can check out the full list of movies, shows, and specials being added to Netflix in January to take their place. If you prefer original fare, we’ve also got a full calendar of release dates for all of Netflix’s originals movies and shows.