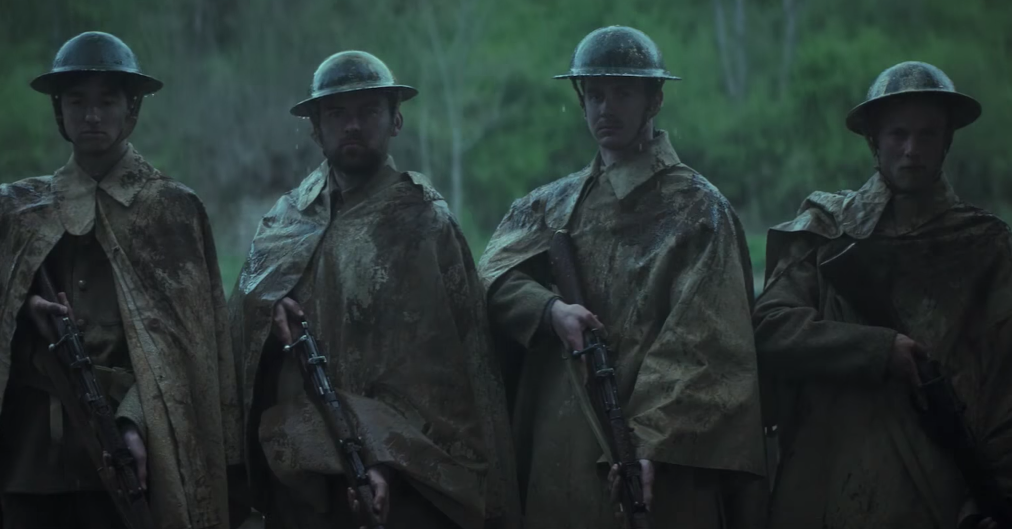 If you’re a film buff then you already know that IndieWire‘s David Ehrlich is basically the DJ Earworm of the movie mashup world. His year-end ratings videos have become extremely popular in the short time since he began doing them regularly five years ago, and now the 2016 version is here. It’s a great way to catch a glimpse of all of the great cinema you’ve missed out on over the past year, so clear your schedule for the next fifteen minutes and dive in.

It’s an extremely diverse list, and there’s something here for lovers of virtually every film genre. Of course, it never hurts to expand your horizons a bit and embrace something you’re unsure of, and Ehrlich has a pretty solid track record of picking real gems, so it wouldn’t be a terrible idea to make time for each of the flicks on the list.

Here they are, in order, in case any flew by too fast for you to grab the name:

Or maybe you can just replay the mashup video a few times instead, because it’s a pretty impressive work of art all on its own.