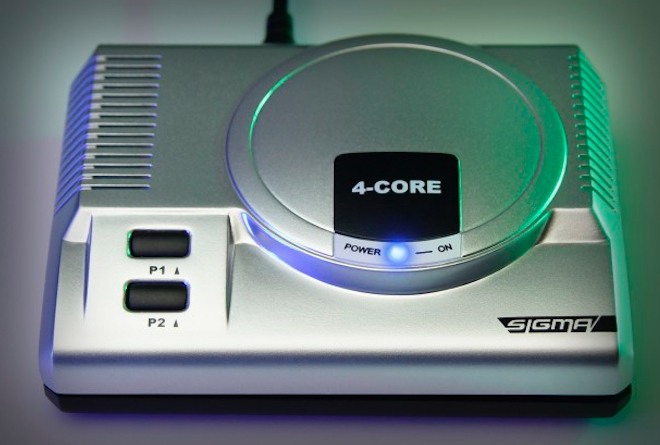 Nintendo NES Classic is one of the hottest products of this holiday shopping season, and stores are hardly able to keep up with demand. But it’s not the only console you should consider to get your retro gaming fix. For as low as $49, the RetroEngine Sigma will give you access to a lot more game than Nintendo’s new NES.

The campaign has a month left to hit the $20,000 needed to move forward with the project, and it already raised more than $13,000 in pledges on Indiegogo.

The console is about as big as the NES Classic and supports as many as 28 distinct classic gaming consoles, so it should offer plenty of extra retro excitement, on top of what the NES Classic has to offer.

On top of supporting a variety of old consoles, the new system is also supposed to make actual gaming a seamless experience for the user.

The RetroEngine Sigma supports wired and wireless controllers, and can be used as an at-home media system. The system runs an Armbian OS desktop and would even let users browse the web, and “write a novel.”

Sure, with crowdfunding campaigns there’s always the risk of not seeing the product delivered to your door. But assuming the team behind RetroEngine Sigma will be able to fulfill its promises, you’ll get your new “old” console in April.

Head over to Indiegogo to read more about the RetroEngine Sigma console, and watch the following video to get a taste of this tiny desktop PC / retro games emulator concept.