Harrowing ‘Avengers: Endgame’ theory will leave you in tears 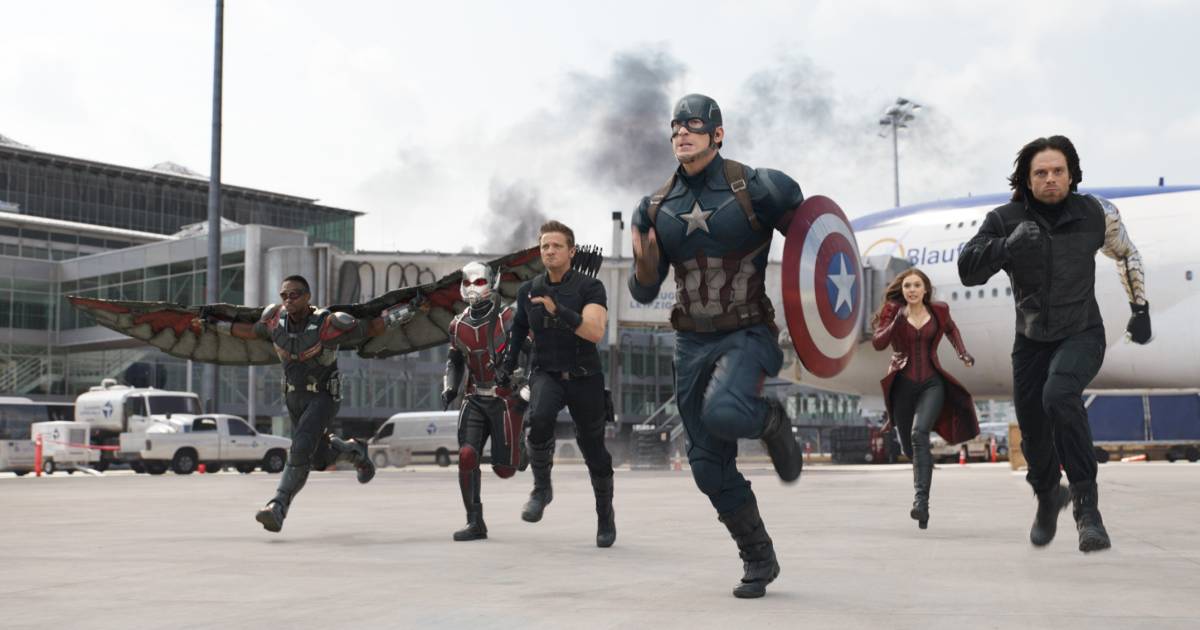 What’s great about the numerous Avengers 4 theories that we get to see daily is that they seldom propose happy endings. It’s as if fans have been trained perfectly by the Russos, Markuses, and McFeelys who directed and wrote several Marvel movies in the past. We’ve often explained that Endgame, like Infinity War, will break our hearts because the filmmakers have been steadily upping the ante. From The Winter Soldier to Infinity War, we saw plenty of heartbreaking moments in the Marvel Cinematic Universe, and they were all leading up to the grand finale of the first decade of Marvel stories. That’s why Endgame will offer us the defeat over Thanos we’ve been waiting for. But, as you’ll see in the following theory, that win might end up costing a lot more than we’re ready to pay.

A Reddit user who goes by the name webdevnoobs says the movie isn’t about stealing the Infinity Stones from alternate universes to undo the snap and beat Thanos, as many other theories have said. Instead, the surviving Avengers might be looking to steal something else from the past, the energy signatures of the Infinity Stones:

Ant-man, Stark, and crew go on a time-traveling adventure not to collect the stones before Thanos, but to collect their energy signatures. Leaving the stones in place does not alter the timeline, and allows the remaining Avengers with a weapon to nullify the stones’ power when Thanos uses them. Tony may build a Stark gauntlet, but full of the collected energies from the stones. This gauntlet will allow them to take the real stones from Thanos in a fight. This is actually similar to the plot of the Avengers Assemble cartoon when they fight Thanos. Here they get Thanos to use stones one at a time while Tony collects the energy signature.

What’s great about the theory is that it explains why Ant-Man and Iron Man are so important for what’s about to happen, which may be why Doctor Strange made sure they both survived the snap.

The theory also proposes that the remaining Avengers would fight Thanos on Xandar while gathering the energy signature from the Power Stone. Remember that Thanos wiped out the planet before Infinity War even started, and we never got to see it on screen. And this is the part of the theory that’s going to leave you in tears: Xandar might be the place where Captain America dies.

Here Thanos meets Iron Man and Captain America. However, Captain America is killed on Xandar while Tony escapes. This is how Thanos already knows Cap and Tony. Thanos calls out that he knows Tony on Titan. And Thanos seems to hesitate when fighting Cap in Wakanda. Thanos stalls a bit when Cap tries to punch him, not because of knowing him via the Soul stone, but because Thanos already killed him. It was disbelief that caused the hesitation. And he probably killed him in the exact same way.

I hate to say it, but that would make plenty of sense. Let’s remember a different theory that says Captain Marvel died in Infinity War after Thanos punched him, only to be revived when Thanos traveled back in time to prevent Wanda from killing Vision.

That was just a theory, of course. However just a few weeks ago, a monster leak told us that an Endgame scene might feature a battle on Xandar that will involve the surviving Avengers and Thanos. Tony Stark, Steve Rogers, and the rest of them will be defeated at first, but they’d ultimately be able to collect the Power Stone. That theory says nothing about Captain America dying, but hints that the heroes will be facing incredible resistance. Also, unlike the fan theory, the leak said the Avengers would be able to get the Power stone on Xandar.

With just over two months to go until Avengers: Endgame, and two weeks until the Captain Marvel premiere, we’ll soon get the answers we’ve been waiting for. Just make sure you bring enough tissues.