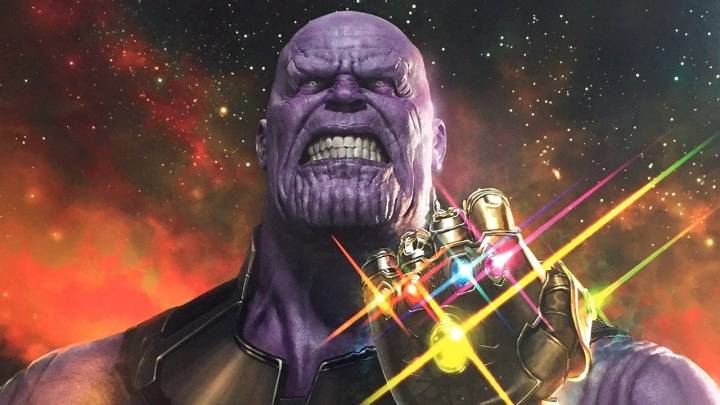 In the hotly anticipated upcoming movie Avengers: Endgame, our favorite heroes will ultimately prevail over Thanos. This simple fact isn’t even a spoiler anymore at this point. When the mad Titan snapped his fingers and wiped out half of all life in the known universe, we all knew that the Avengers would somehow undo all that damage in Avengers 4. Then our gut feeling was confirmed many times over, but the most conclusive evidence came in the form of two slip-ups. First, Sony producer Amy Pascal confirmed that the events of Spider-Man: Far From Home will take place chronologically immediately following the conclusion of Avengers: Endgame. Considering Spider-Man turned to dust when Thanos snapped his fingers, that’s all the confirmation we needed to know that the deaths in Infinity War would be undone. If you’re hard-headed and you need further confirmation though, you need only look to the first trailer for Spider-Man: Far From Home. Not only is Peter Parker alive, but look at everyone around him in the trailer. Do they look like half of everyone around them just turned to dust mere moments ago? Not at all.

So yeah, we know that the snap will be undone and the Avengers will find a way to defeat Thanos. The question, of course, is how are they going to pull it off? We’ve seen hints time and time again that time travel will play a role, and we can confirm conclusively that the Quantum Realm will be important since the second Avengers: Endgame trailer shows the remaining heroes in Quantum Suits like the one Hank Pym needed to travel to the Realm in Ant-Man and the Wasp. Now, however, a new leak reveals a pivotal scene in Avengers 4, and it spoils a pivotal moment in the movie relating to how the Avengers will defeat Thanos. It should go without saying, but you should stop reading right now if you want to avoid the major Avengers: Endgame spoilers that lie ahead.

Many of the Avengers 4 spoilers we’ve seen so far have come from toy leaks. This shouldn’t come as much of a surprise, of course, since it happens all the time with Marvel movies. Official Marvel partners create special toys and other merchandise to release alongside blockbuster movies, and that merchandise often relates directly to specific scenes in the accompanying movie.

That brings us to a post on Reddit where an eagle-eyed user named “saltypistol” spotted a major spoiler in one of those leaked Lego sets. Here’s the still image that contains the spoiler:

And here’s the full video from which he pulled the image above:

What exactly are we looking at here? We’re glad you asked: it’s an Infinity Gauntlet being analyzed in a laboratory. There is now no question whatsoever that the Avengers will use an Infinity Gauntlet in some way to defeat Thanos and bring back all the beings killed by the snap.

Now, there are two prevailing theories that might explain exactly how this might work, and the most prominent one may have been confirmed yesterday when a supposed insider leaked what might end up being details covering the entire Avengers: Endgame movie. Basically, the Avengers get their hands on Thanos’ damaged Infinity Gauntlet and use it to recreate the original. That’s where the lab comes into play, of course, and it’s thought that Tony Stark, Nebula, and Shuri are ultimately the ones responsible for reconstructing the Gauntlet and all the Infinity Stones. The particulars are still just speculation, of course, but now we can say conclusively that the Avengers will indeed get their on an Infinity Gauntlet in Endgame and use it to undo the damage of the snap.