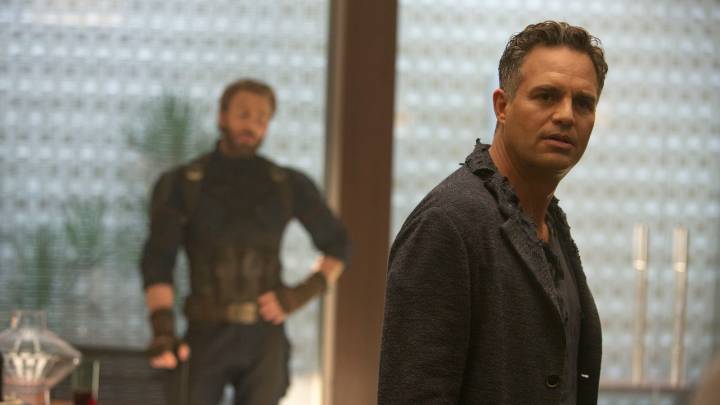 Alleged Avengers: Endgame toys have in the past revealed clues about the Infinity War sequel long before we had a trailer and title for the movie. A leak a few months ago suggested that the remaining heroes will all wear matching uniforms, similar to what Hank Pym used to travel to the Quantum Realm in Ant-Man and the Wasp.

A different leak suggested that Pepper Pots will suit up as Rescue in Avengers 4, revealing yet another plot line for the movie. Since then, we learned the film is called Avengers: Endgame, and we now have a Lego leak that delivers an important detail about the fate of a hero who wasn’t part of the main Infinity War battles.

Hawkeye wasn’t anywhere in sight in Infinity War, but that’s not the only Avenger who missed out fighting on Titan or in Wakanda. That’s because, after the beating he took early on in the movie, Hulk was a no-show through the biggest battle. Yes, Bruce Banner manned the Hulkbuster, but Banner, irrespective of whatever suit you give him, isn’t a hero without Hulk. What makes him a true Avenger is his rage that brings out the worst in him.

Hulk seemed to be no match for Thanos early on, but I’m pretty sure these two will come face to face again.

What’s different about the minifig above, compared to previous toys, is that Hulk is smiling. He’s usually sporting an angrier look, but not here. He’s grinning, and while we have no idea why he’s so happy all of a sudden, this may be an indication that Hulk becomes Professor Hulk in Endgame, a theory we’ve seen before. Even the caption for the image above says we’re looking at “the new Hulk,” which will arrive as part of Lego: Avengers sets in March.

Avengers: Endgame premieres on April 26th, nearly a year after Infinity War, which means there’s plenty of time to see Hulk in any additional trailers that may pop up before the movie hits theaters.