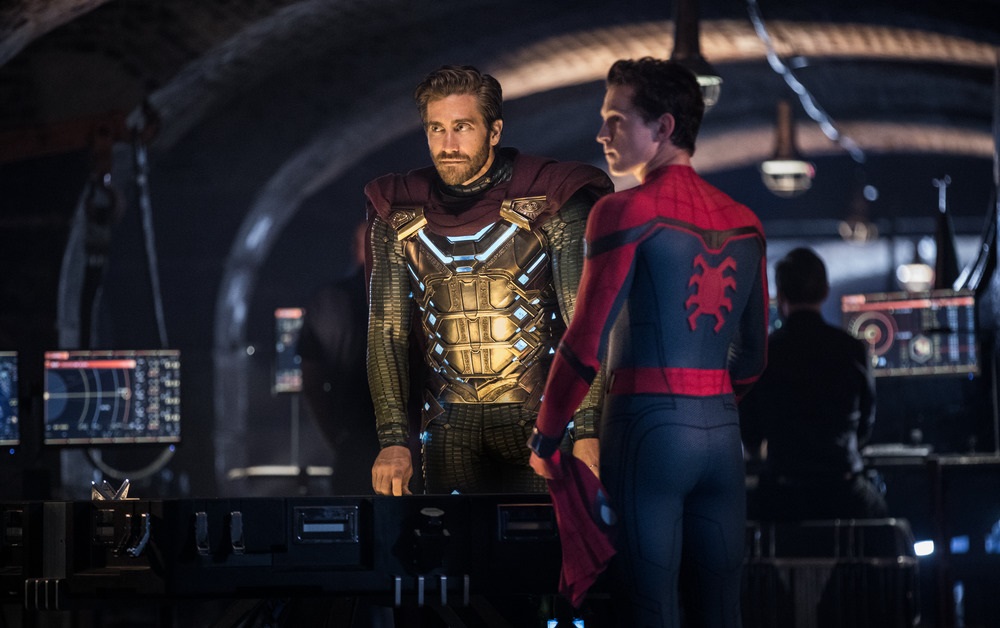 With a running time exceeding three hours, Avengers: Endgame didn’t really need a post-credits scene. When asked about the lack of a scene after the credits, directors Joe and Anthony Russo explained that a post-credits scene is the connective tissue that ties the movies together, but with Endgame being the end of a story, the two didn’t think it made any sense to hint at the future. This is the end, and that’s all there is to it.

At least, that was the case when the movie hit theaters late last month, but as Deadline reports today, Marvel Studios is changing course and adding a post-credits scene (of sorts) after all. If you head to the theater to see Endgame for the first (or second or third) time, you can stick around once it’s over to see the new Spider-Man: Far From Home trailer. You’ve probably already seen it, but now you can watch it on the big screen.

In addition to the trailer, Marvel has also added a new pre-film message from Tom Holland in which he encourages moviegoers to stick around to watch the trailer following the movie. Speaking of, if you missed the trailer earlier this week (though, judging by the view count, you probably didn’t), here it is on a much smaller screen:

Spider-Man: Far From Home opens on July 2nd, 2019, and officially closes out Phase 3 of the Marvel Cinematic Universe. We still have no idea what comes after it, but we do have some guesses. But whatever comes next, we know that Spider-Man will have a major role to play, as will the multiverse that Mysterio mentions in the trailer.