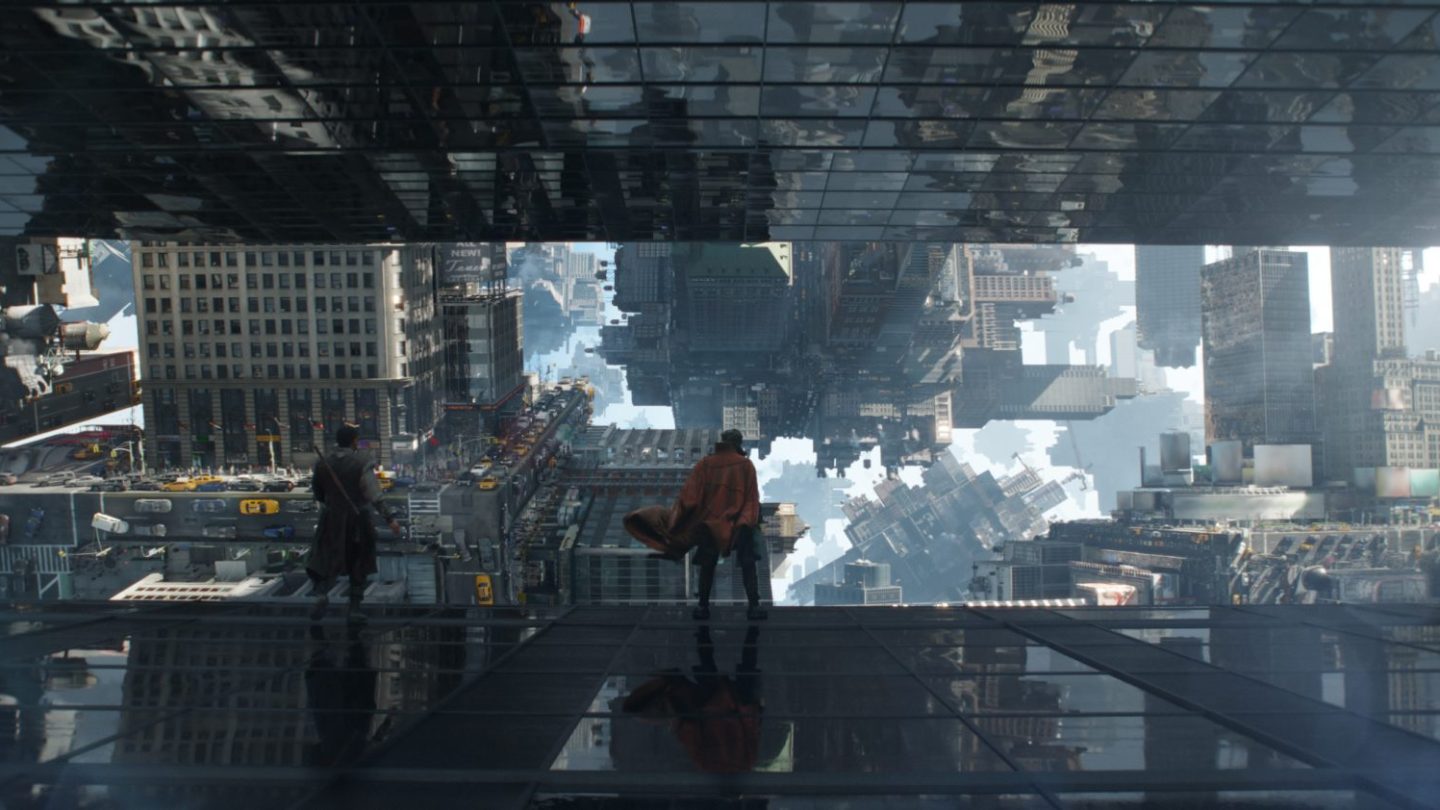 Over the past several weeks, we’ve been collecting as many clues as we can find around the internet about how the Marvel Cinematic Universe will recover from the events of Avengers: Infinity War. If you’ve seen the crossover smash hit, you know that many of the most important characters in the MCU perished when Thanos snapped his fingers. But as hard as has tried to keep the future of the franchise under wraps, leaks keep springing.

Many of these leaks are inevitable, as Marvel does have to market its upcoming movies, even if they do star heroes that are currently dead. Such was the case this week with a new Instagram post from Doctor Strange director Scott Derrickson which appears to suggest that work on a sequel could begin as early as this year.

On Tuesday, Derrickson shared an image of Doctor Strange from the comics on his Instagram with the caption: ‘“Not my will, but thine be done…” See you in September.’ Marvel has suggested in the past that a second Doctor Strange movie could be in the cards, but technically the studio has yet to confirm a sequel. So while we don’t know exactly what Derrickson means by his post, September might be when production kicks off.

After being bombarded with dozens of comments, Derrickson eventually left a second comment on the post, telling fans ‘I don’t tease.’ If this isn’t a tease, I’m not sure what is, but we’ll keep our eyes peeled next month.

In the meantime, Doctor Strange will almost certainly return in 2019’s Avengers 4, as he seems to be the only one who knows how to stop Thanos from using the Infinity Gauntlet in the first place. How he returns remain to be seen, but if work on a Doctor Strange sequel is starting next month, he has to come back somehow.